Can you get cancer | Popular Mechanics Magazine

Cancer or obesity – noncommunicable diseases, so, considered, that they cannot be infected from another person. But is it?

You cannot catch obesity or cancer from a sick person. Or is it possible?

A documented case in the 1990s shows that it is possible to contract cancer. In the article, published in The New England Journal of Medicine, tells of an unnamed German surgeon who operated on a 32-year-old patient with an abdominal tumor. During the operation, the doctor accidentally injured his hand. The palm was immediately disinfected, but six months later, the surgeon developed a tumor at the cut site. The tumor was removed and analyzed – it turned out that it consisted of the cells of the doctor’s former patient.

According to report, published in the American Journal of Transplantation, four patients who received organ donations suddenly developed cancer. An organ donor died of a stroke in 2007. Medical workers did not find any diseases that could interfere with the donation. Therefore, the surgeons transplanted her kidneys, lungs, liver and heart to four patients. 16 months after the operation, a woman died who received lungs. She was diagnosed with cancer. DNA analysis of cancer cells showed that they came from a donor. Two more recipients later died of cancer.

The option of contracting cancer from another person is, in fact, almost impossible. For cancer to pass from one person to another, the cancer cells need to be transferred from the patient to the healthy. These cells must somehow survive transplantation and be able to continue reproducing. But even if this happens, in almost any case, the immune system of the new host will recognize and destroy them.

In one research scientists examined about 300 thousand blood recipients, of which approximately 12 thousand were at risk of blood transfusion from a donor with cancer. The researchers found no increase in the risk of developing the disease.

The immune system does not recognize cancer cells only if it is weakened (for example, due to AIDS). In the case of organ donation described above, the recipients received immunosuppressive drugs after transplantation.

Image by Pexels from Pixabay

Research published in the journal Sciencehas shown that people with diabetes, inflammatory bowel disease, and cardiovascular disease often have a different bacterial population in their gut than a healthy person. The article suggests that a healthy person can potentially “contract” diseases through exposure to these bacteria. 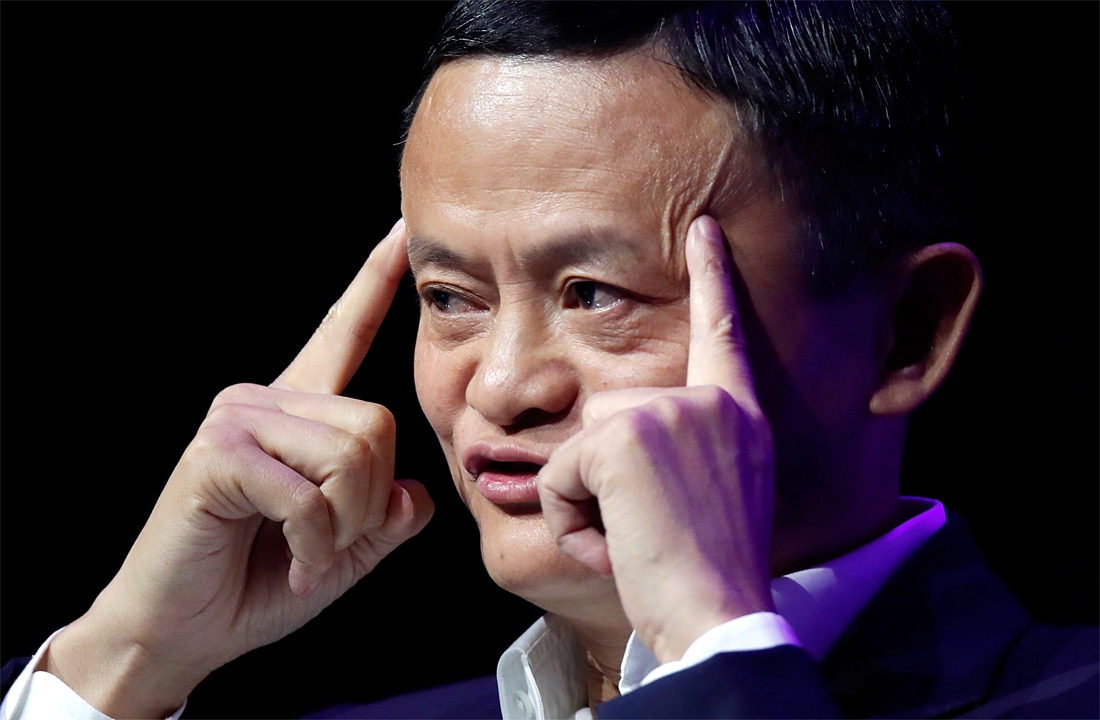 “Now the world is no longer waiting for us”: Baden-Württemberg.de

“Remained unforgettable”: 50 years ago the Coke can flew on the Bökelberg