Farmers have been blocking supermarket distribution centers for days. They then stand in front of the gate with their tractors, so that trucks cannot drive in and out to supply supermarkets. Does this still fall within the right to demonstrate? NU.nl asked Jan Brouwer, professor of Law and Society.

There is, however, a limit to the right to demonstrate. According to Brouwer, the conditions are that demonstrators must propagate a common position and that this is done in a peaceful manner.

In addition, a mayor can impose restrictions on a demonstration. Only a mayor can do that:

People who want to demonstrate somewhere must inform the mayor in advance. They must let them know where and with how many protesters they plan to demonstrate. “A mayor can then say: go somewhere else and not at that distribution center. Or: you have to keep a corridor open so that the company can continue to function,” says Brouwer.

If the demonstrators do not listen to that call, it is a criminal offense. A mayor can then end the demonstration and order the police to intervene (physically). We saw this happen, for example, during the corona demonstrations on the Museumplein in Amsterdam two years ago. Demonstrators were not standing at the place designated by the municipality, the Westerpark.

Now it is true that farmers had not reported their blocking actions. In fact, this already constitutes a criminal offense, but because demonstrating is also a fundamental right, the mayor cannot simply intervene. This is possible on the basis of one of the three points mentioned above in the article.

According to Brouwer, a blockade in principle falls under the right to demonstrate, but subject to conditions. “I think that blockade should in any case be aimed at those who can influence decision-making. It doesn’t look like that when it comes to arbitrary traffic blockades. Neither does the shutting down of distribution companies out of dissatisfaction with the announced nitrogen measures,” the professor of Law and Society thinks.

According to Brouwer, another option could have been for farmers to leave a hole open, so that the distribution centers could continue to function. A mayor can also order this on the basis of the Public Manifestations Act (Wom). “I have the impression that many mayors do not know this,” he says.

Farmers did not allow that hole to exist. In principle, their action was therefore punishable. However, this does not necessarily mean that the farmers were not in their right. For example, there have been court decisions in which a judge found a blockade or occupation due to the right to demonstrate permissible, despite the fact that a criminal offense had been committed. This was for example the case when Greenpeace occupied a drilling platform in the North Sea.

In short: whether the actions of the farmers of the past few days are punishable or not, therefore, depends on various factors and interpretations. The fact is, according to Brouwer, that the mayors have more power to influence the demonstrations than they currently do. 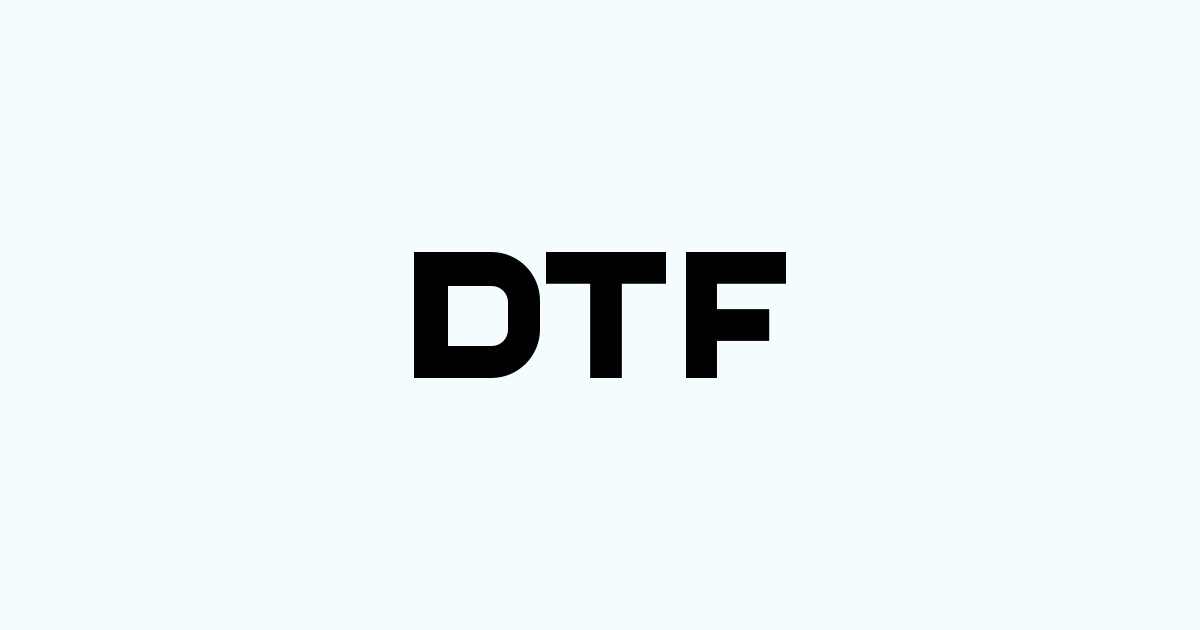 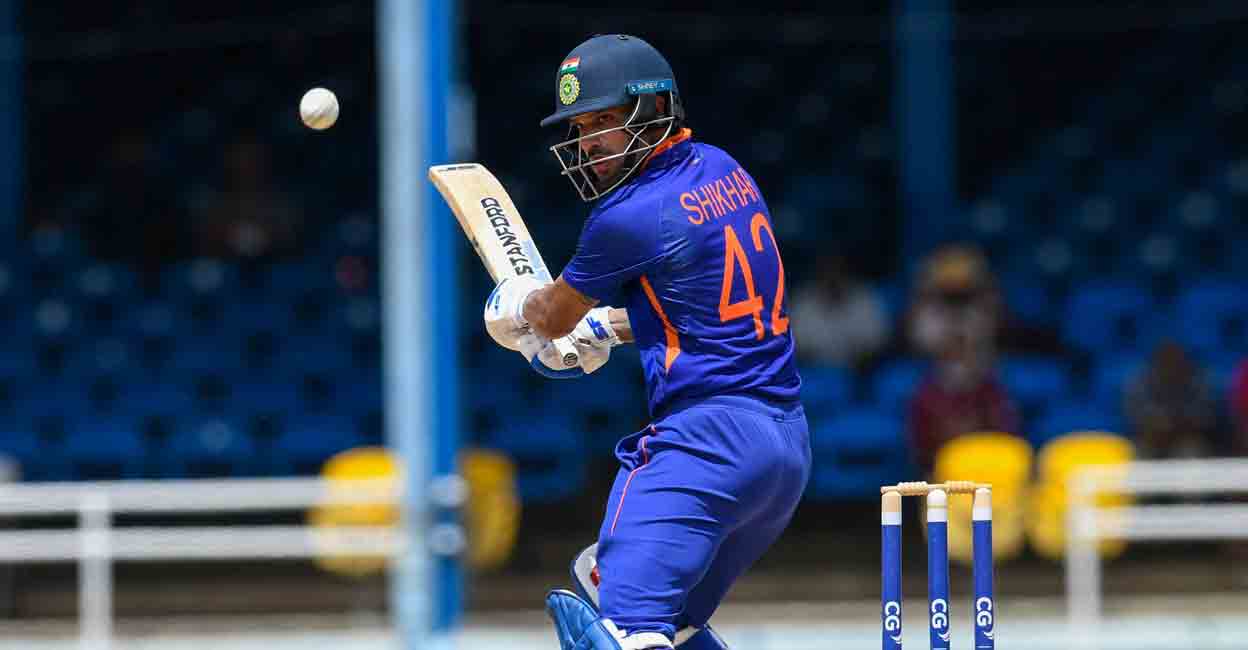 Neighbors complain that the Egyptian doctor is secluded with 3 friends to practice vice and cohabitation with them.. and when they stormed her apartment, the unthinkable happened.! !