Campaign to alleviate the effects of the Corona crisis in Arequipa

This CCIA initiative enabled the delivery of basic medicines and food to infected and vulnerable populations, as well as personal protective equipment for doctors and nurses (PPE) tasked with containing the crisis. The original goal was to deliver 10,000 kits to the region. After four months of work, the campaign managed to distribute 37,360 kits in the eight provinces of the region and in the district of Pucará, the neighboring region of Puno.

“The campaign started with the delivery of the kits to health stations, health centers and hospitals, but thanks to the great success, the delivery has been extended to soup kitchens, clubs, milk glass committees, communal kitchens, nursing homes, the National Police, the fire department and others,” said CCIA President Jéssica Rodríguez.

The Committee of Volunteers Against Coronavirus has delivered 140 tons of food to nearly 14,000 families. The food packages made it possible for the families concerned to adhere to the quarantine for 15 days and to help in other cases in the difficult situation in which, for example, B. communal kitchens, associations of children with cancer, soup kitchens and others.

The life-saving kits of basic medicines created by the Ministry of Health were distributed to 22,318 infected people through posts, health centers and hospitals. The province of Arequipa was given priority as it was hardest hit. The counties with the highest incidence were Alto Selva Alegre, Paucarpata, Cerro Colorado, and Miraflores. In addition, the health facilities were equipped with digital thermometers, rapid tests as well as liquid and gel alcohol.

Protective kits for nurses have been distributed to health centers, posts and hospitals. A total of 338,957 protective articles were delivered. This initiative also made it possible to deliver face shields, goggles, cloth masks, KN95 masks and water, fluid balancers, mamelukes, surgical gloves, bleach and other paraphernalia to police stations, fire departments, the army, journalists and social aid organizations.

The “Arequipa Unida” campaign was worth around 3.5 million S /. (about 0.8 million euros) from companies and citizens, both in the form of monetary donations and donations in kind. The procurement of benefits in kind was carried out under a strict system of procurement, monitoring and control, which enables donations to be tracked and whereabouts to be determined at any time.

Uncle Phon told the villagers to pay homage to Mae Takhian Soraphi himself. Do not know the wood.

“The anti-Covid vaccination centers must break in” 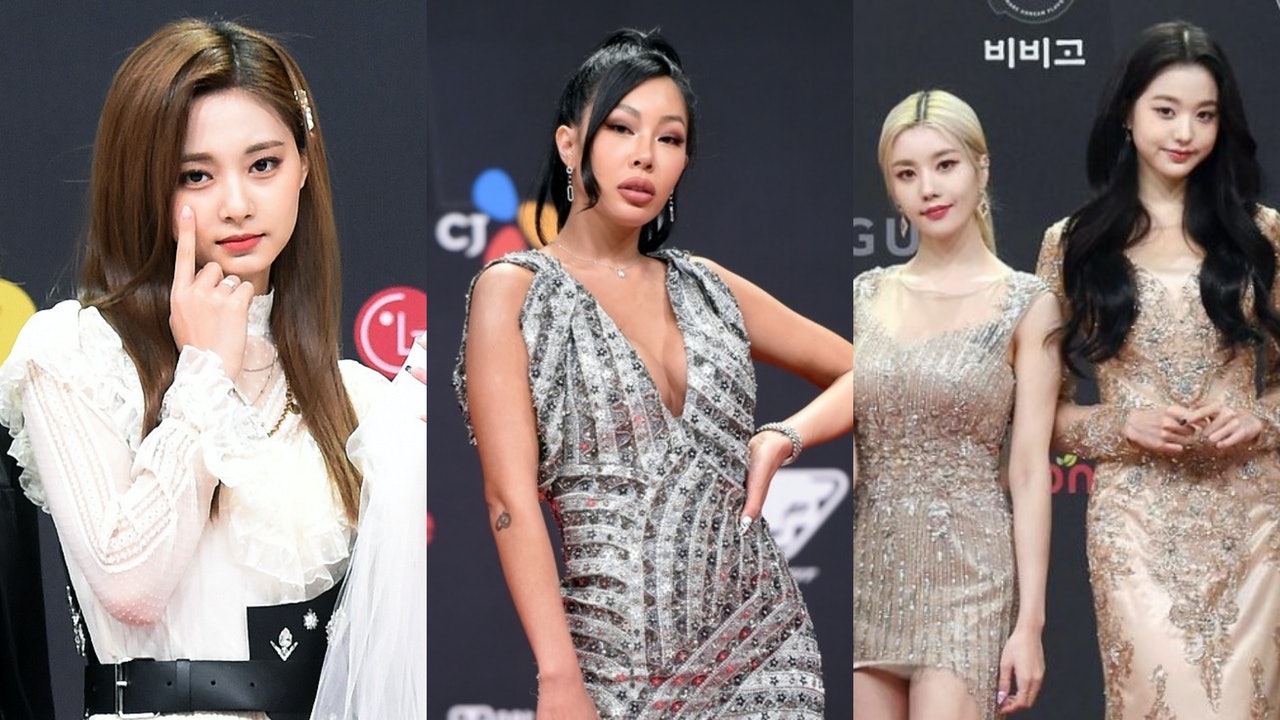 Four other deaths and 140 new infected in the Mantua area: 15 more cases in Suzzara

Behind the scenes: the Cyberpunk 2077 fan film