Caltagirone resigned from the Board of Directors of Generali – Economy

Francesco Gaetano Caltagirone resigned from the Board of Generali.

Francesco Gaetano Caltagirone motivated his decision to resign from Generali by recalling a framework in which his person would be “clearly opposed, prevented from making his own critical contribution and from ensuring adequate control”. Assicurazioni Generali stated this in the note, explaining that Caltagirone refers to the working methods of the Board of Directors and in particular: to the presentation and approval of the strategic plan; the procedure for a list by the Board; the methods of application of the rules on inside information; relations with the media.

“I express deep regret and surprise for the decision taken by Cav. Caltagirone”. Thus the president of Assicurazioni Generali, Gabriele Galateri di Genola. “The reasons given can only be categorically rejected – he says – since the company has always conducted its business according to criteria of absolute transparency and rigorous fairness, also in relation to the work for the presentation of a list for the renewal of the board, of which it has constantly informed the supervisory authorities. The above principles were adhered to in relations with all the directors, without exception and on every occasion “.

PrevPreviousFX Rudy Furious to Help Cell Phones from Ganjar be Returned, Says Someone is Pressing
NextBattlefield 5 has three times more players than Battlefield 2042 on Steam nowNext 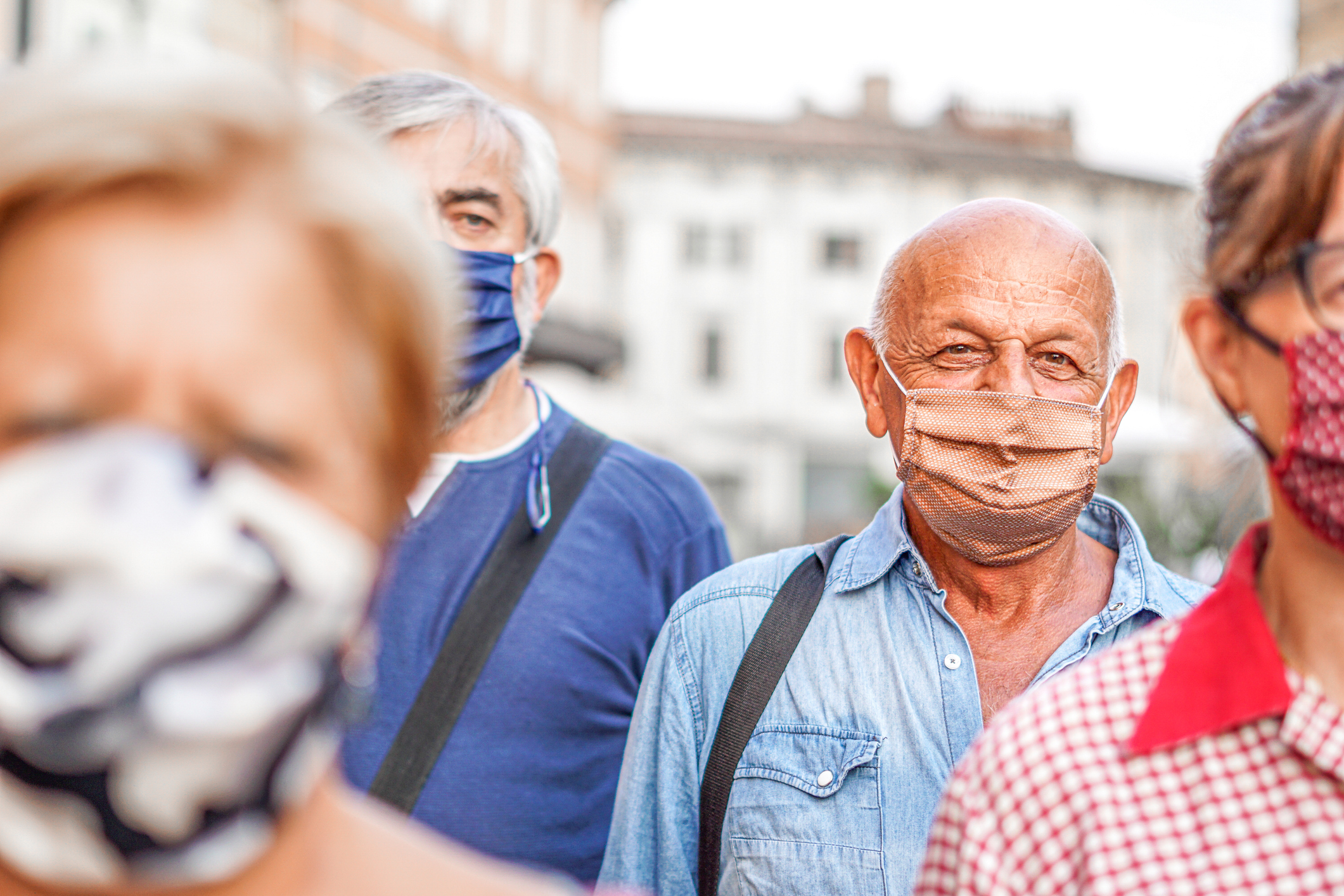 Second division boom and new favourites: These outsiders dream of the title in the DFB Cup – and that’s how it goes 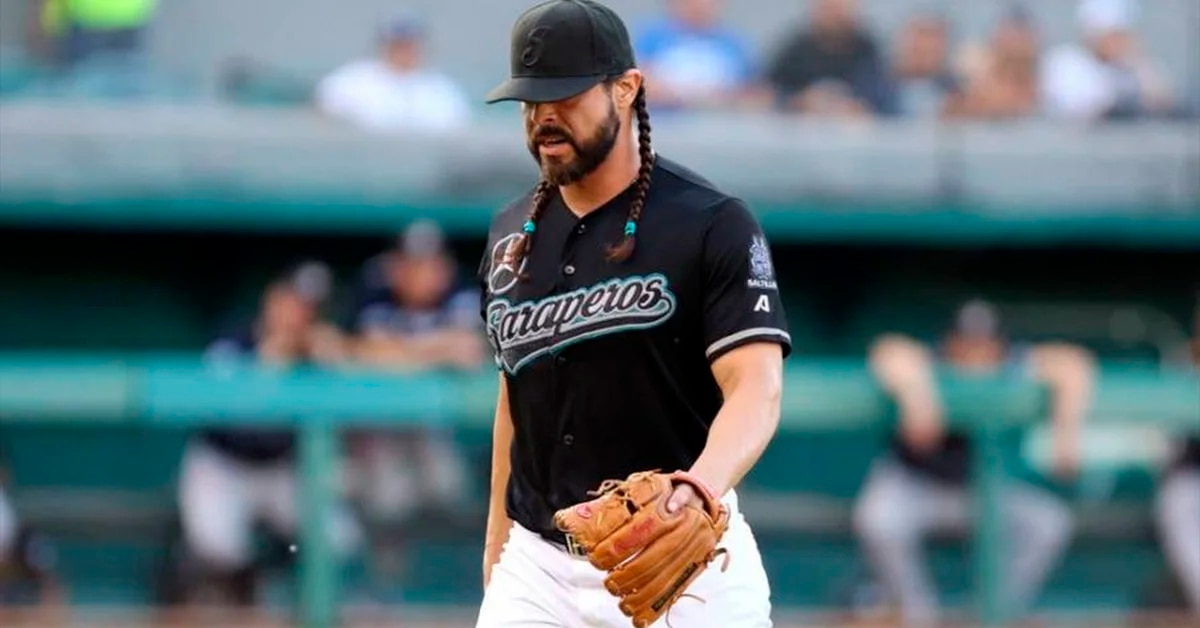 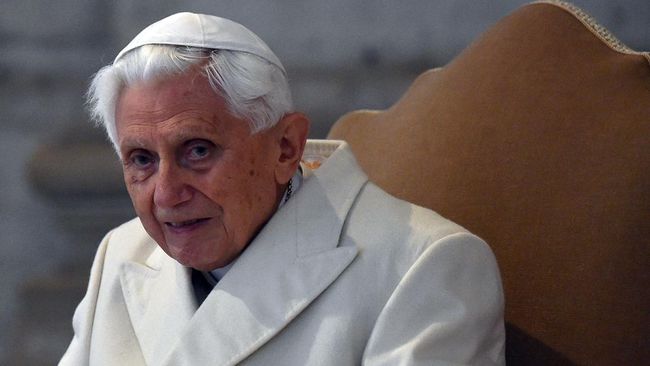 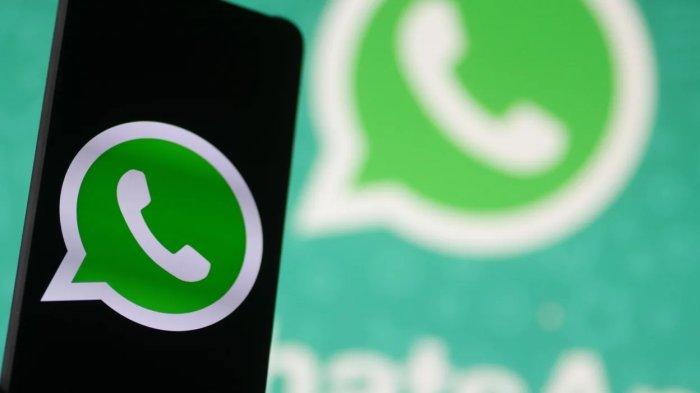 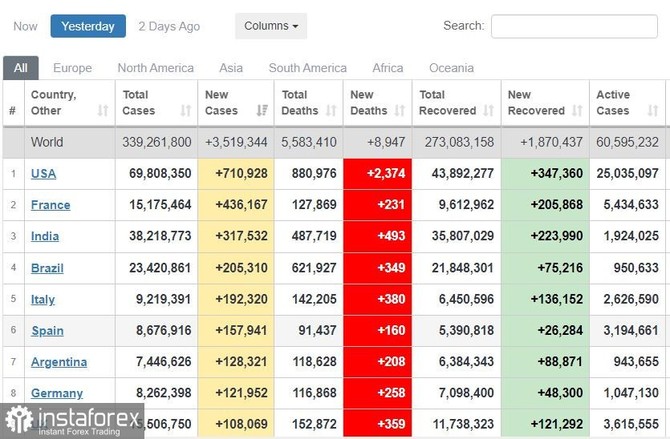 The US stock market is falling. The occurrence of omicron has reached a new maximum.