Hresidents of the rue d’Aubagne, we were evicted ourselves, but we were lucky to quickly return to our apartment » explains Nora, the manager of the Fournil de Liza at 37, rue d’Aubagne. This is how, quite naturally, the bakery became the “caterer” of the festive dinner for the dislodged and destitute, which we can participate in by financing it. In 2019, « we offered the logs and the cakes, and people’s donations did the rest. Everything the bakery has to offer has been delivered and the meal has been sold out », Nora adds. Donors are not necessarily the usual customers, “ just sometimes people who read the call for donations in The Marseillaise ». No successful party without toys for the kids. Two collection points are available rue Sainte (7e). The first is at 81, rue Sainte, at Utile and the second at 87 of the same street at Carrefour City. The concept is simple: while shopping, you also choose chocolates, toys or even soft toys. These donations go directly to Santa’s hood for the children of dislodged families. Asia, for the Théâtre de l’Oeuvre collective, confirms Marseille’s pauperization: « around sixty destitute families did not have the opportunity to meet again, to meet again between former neighbors of the rue d’Aubagne. » Their reunion night is entirely up to you, it’s up to you!

PrevPreviousDiscover Jazz Gardner, French international U18 and big prospect in the United States
NextIn Switzerland, the dream of owning a home is falling more and more oftenNext 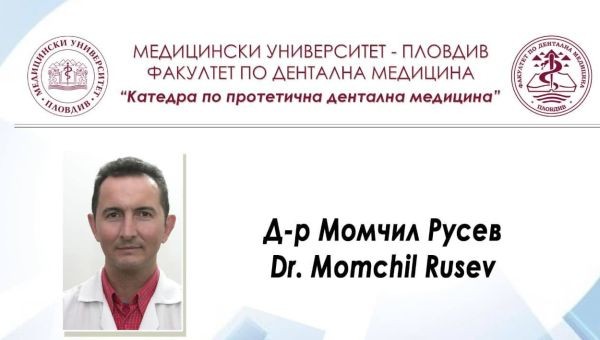 A famous Plovdiv dentist and father of 3 children needs help They pointed out alarming symptoms of a “quiet” stroke 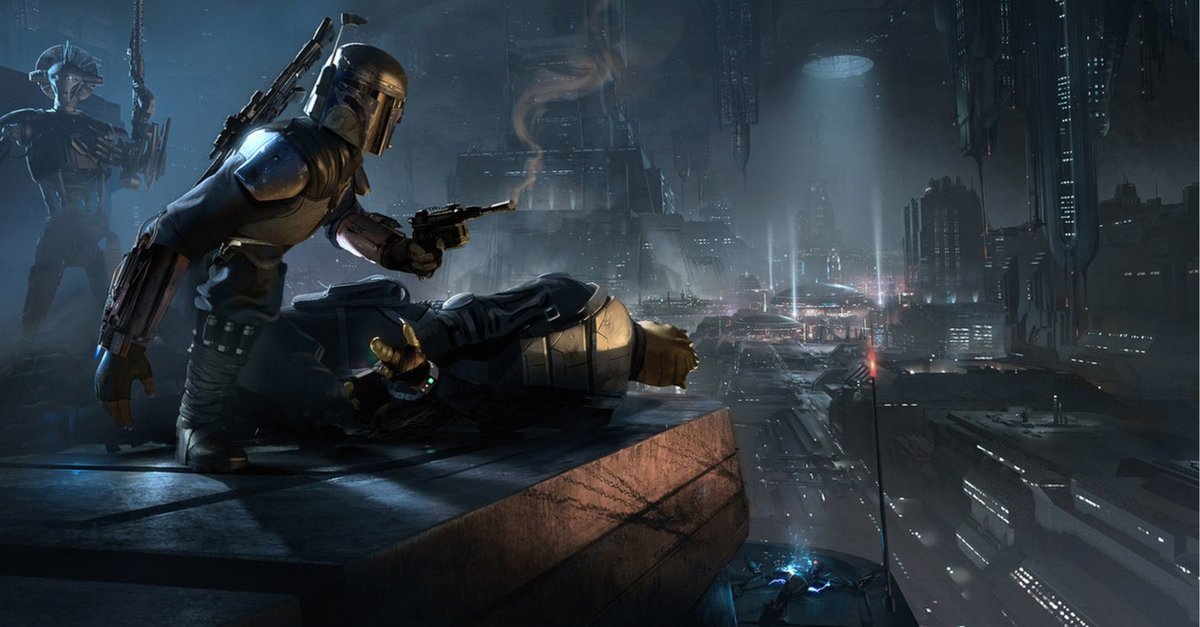 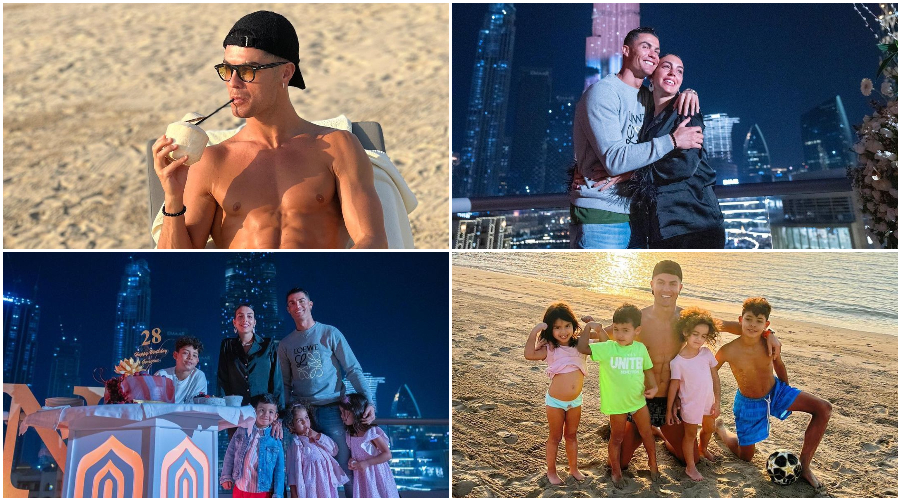