Cahuzac talks about his future with the Sang et Or 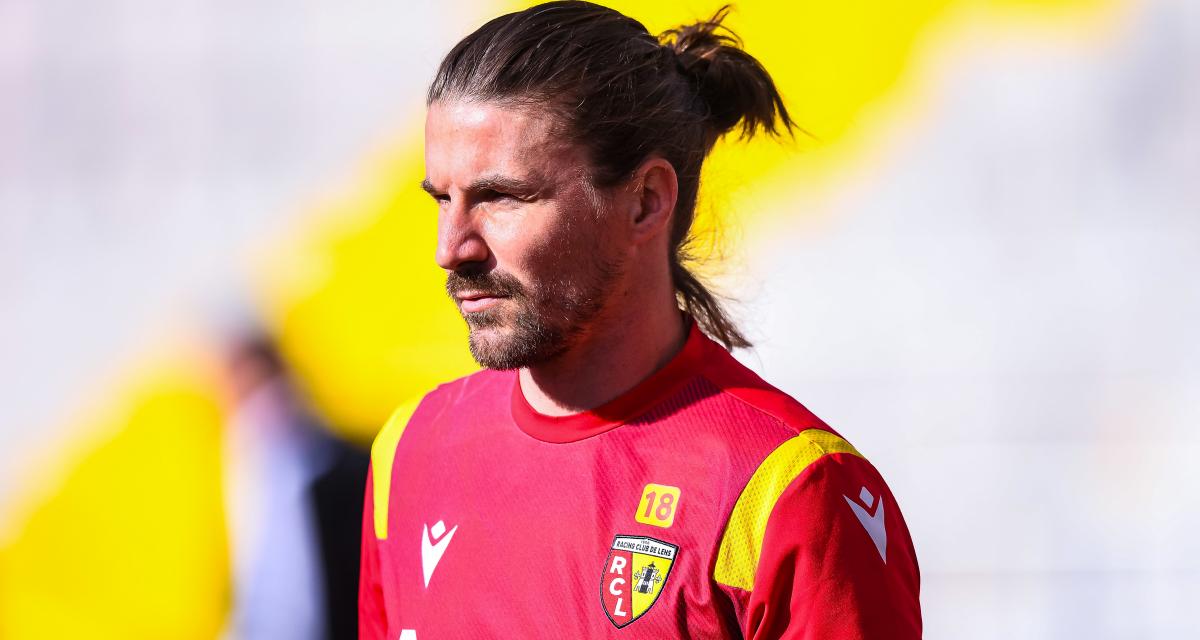 Zapping But! Football Club RC Lens: players at the end of their contract in 2021

Taking advantage of Cheick Doucouré’s suspension, Yannick Cahuzac (36) will start the match this Sunday at RC Lens – Lorient. The opportunity for the midfielder and captain of the Sang et Or to discuss his future, one year from the end of his contract.

Longevity at the Hilton?

In the columns of L’Equipe, the former Toulousain and Bastiais expressed his joy, very simple, to be on the ground when he is given a chance: “I try to enjoy as on the first day. It is a pleasure to evolve in this group. I’m closer to the end than the beginning, but that doesn’t bother me at all. I had said that I did not see myself playing elsewhere than in Bastia (2000-2017). But it has been going on for five years … “

From there to imagine a fate like Vitorino Hilton and spend 40 years on the meadow? “I don’t project myself. Already, I do not occupy the same position. But I still have the legs and the head. I have the chance to benefit from my passion in front of a phenomenal audience. Facing Saint-Etienne, we were like kids from the warm-up. I also know that my family is behind me. I won’t do the year too long. I’ll stop when the physique says stop. I would like to become a coach, ”said the grandson of the legendary Pierre Cahuzac, coach of the great Bastia, finalist in the 1978 UEFA Cup.

Cahuzac sees himself as a trainer

If he sets no limit to stop his career and takes advantage of the present moment at RC Lens, Yannick Cahuzac already has a clear idea of ​​his retraining. He intends to walk in the footsteps of his grandfather, emblematic coach of Bastia. 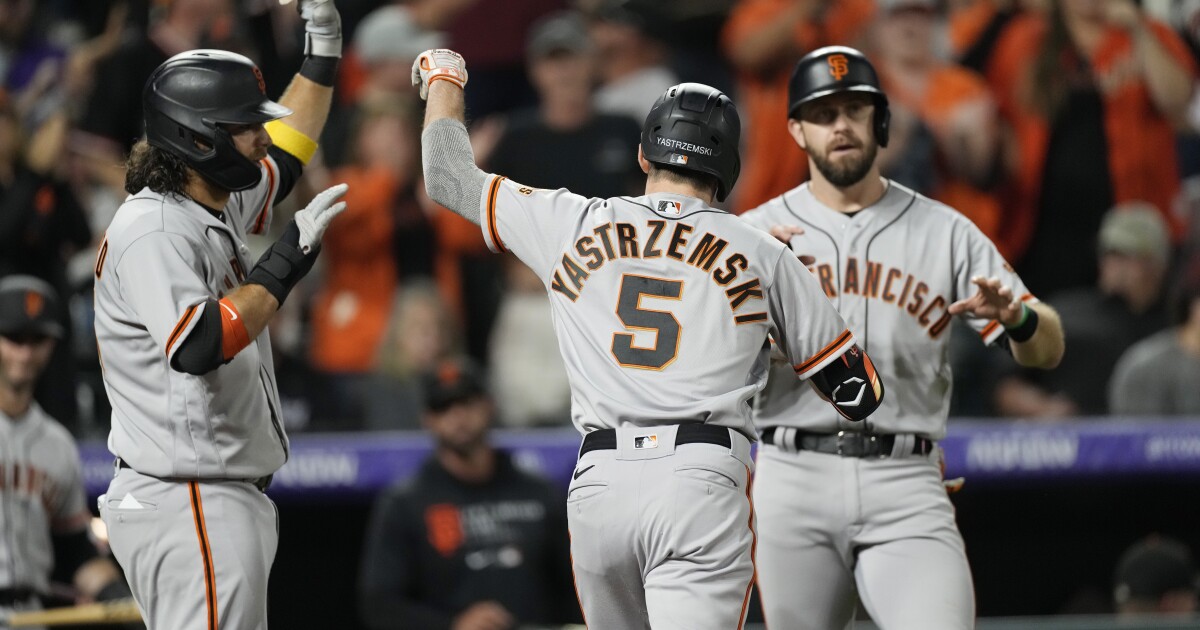 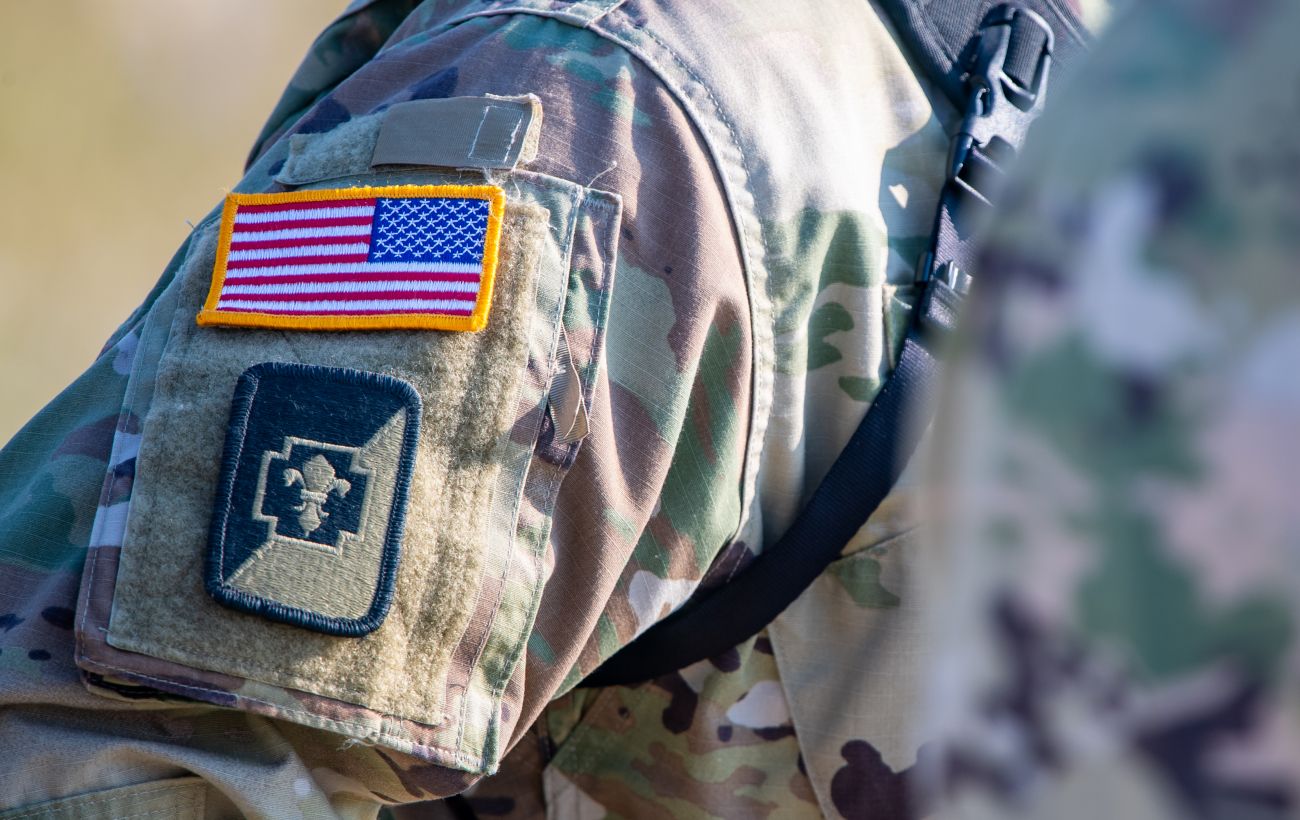