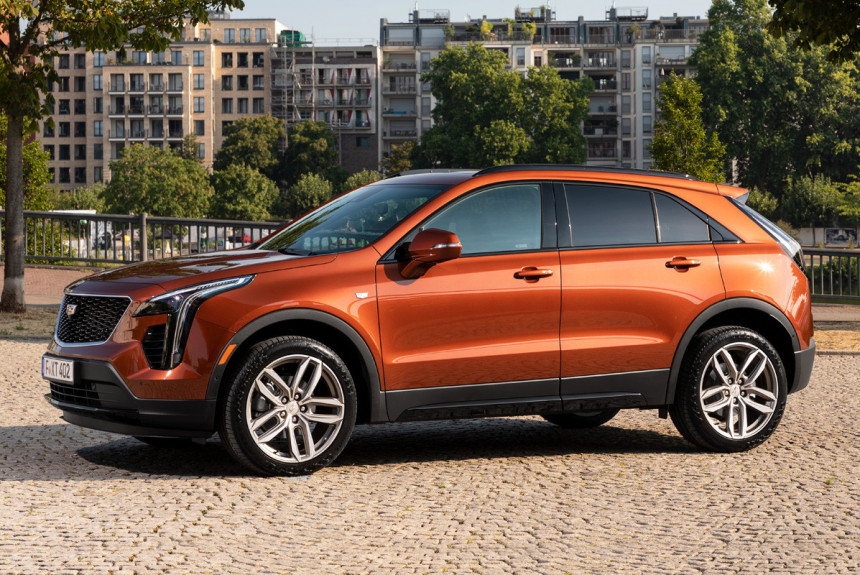 Diesel Cadillac? It sounds strange, but the idea is far from new. Back in the late seventies and first half of the eighties, GM offered Cadillacs with its own V8 and V6 diesel engines on the American market. As expected, buyers did not appreciate this option. In 2005-2009, a junior model was produced especially for Europe Cadillac BLS (that is, the revised Saab 9-3), in the range of which there was also a turbodiesel. Finally, a heavy fuel engine is in the arsenal of the latest SUV. Cadillac Escalade… And now a crossover has got a diesel engine especially for the European market Cadillac XT4.

Until now, all Cadillac’s attempts to gain a foothold in the Old World have been fruitless. Even with the same Swedish-made BLS family, it was possible to sell a maximum of three thousand cars a year, and after his retirement, demand again slipped to the level usual for the brand of 400-1000 cars annually. For example, Europeans bought only 614 Cadillacs last year, while Lexus cars found 56,000 customers. Does the XT4 crossover stand a chance? 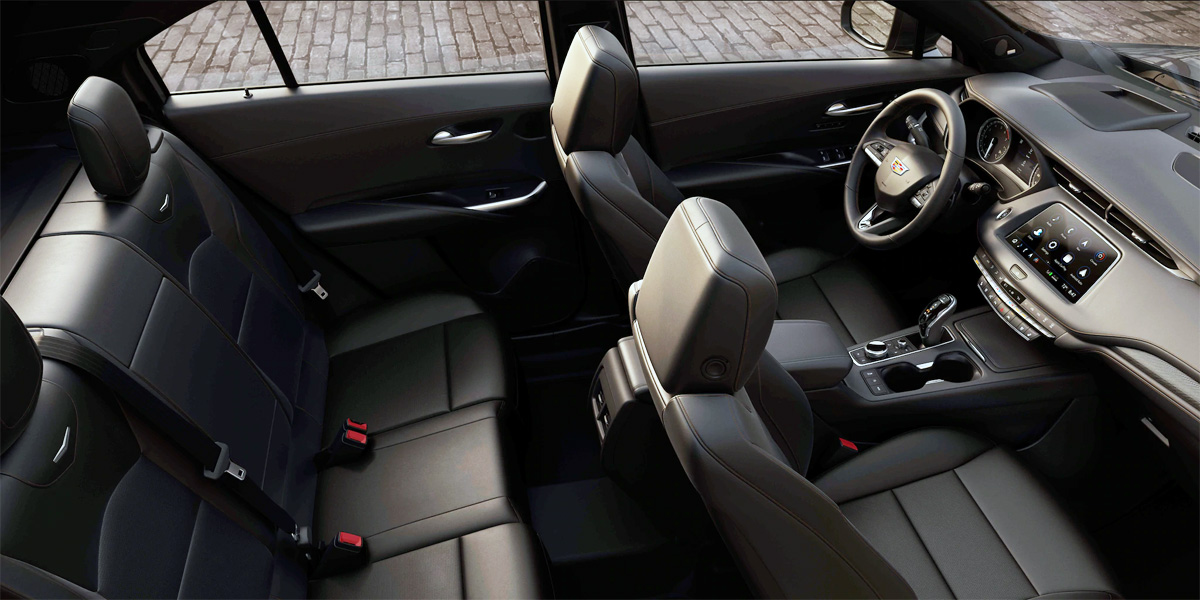 In the States, he debuted in the spring of 2018. The 4593 mm SUV is slightly larger than the Audi Q3, Mercedes-Benz GLA, BMW X1 or Lexus UX, but it will compete with them. It has a five-seater cabin and rich equipment, although the fashionable virtual instrument cluster is not even in the list of options – only analogue dials with a screen in the center. In theory, a crossover of this format, and even with a diesel engine, should revive the interest of Europeans in the Cadillac brand. 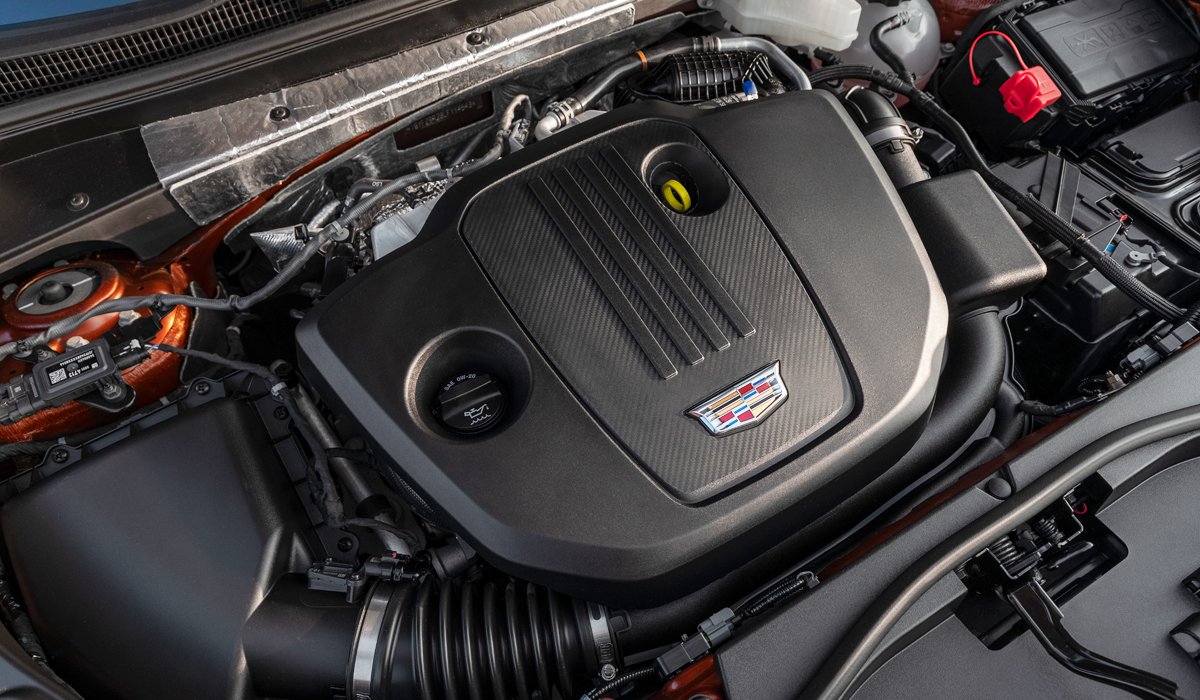 By the way, the turbodiesel itself is by no means American. This is the brainchild of the Italian engine division of GM, which the concern bought from Fiat immediately after the sale of Opel in order to have its own development center in the Old World. The two-liter, four-cylinder unit is part of the CSS family of modular diesels that target global models. For example, its three-cylinder version with a volume of 1.5 liters is installed on the current family Opel Astra, which was developed and is still being produced “under the supervision” of the GM concern, although Opel itself has long been owned by the PSA Group. 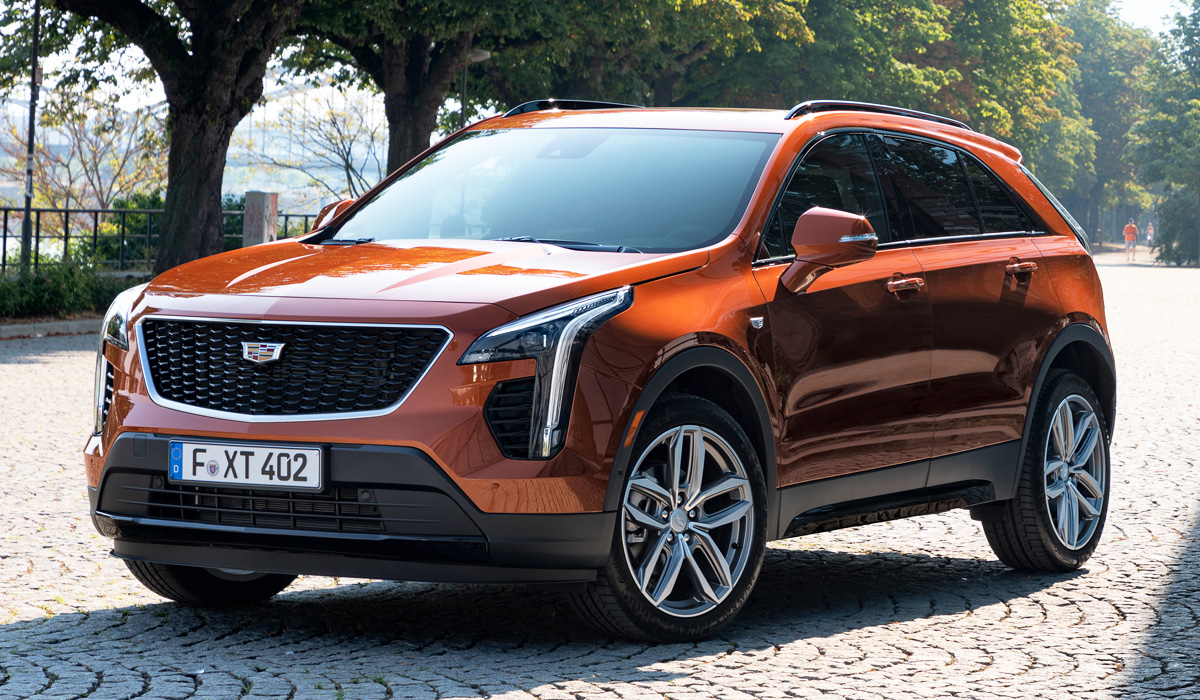 The Cadillac XT4 crossover has a two-liter turbodiesel producing 174 hp. and 381 Nm, such cars can be front-wheel or all-wheel drive. In addition, the XT4 with a 2.0 petrol turbo engine (230 hp, 350 Nm) was offered in Europe, which is already being installed on cars for America and China. In this case, only four-wheel drive. The only gearbox is a nine-speed “automatic”. 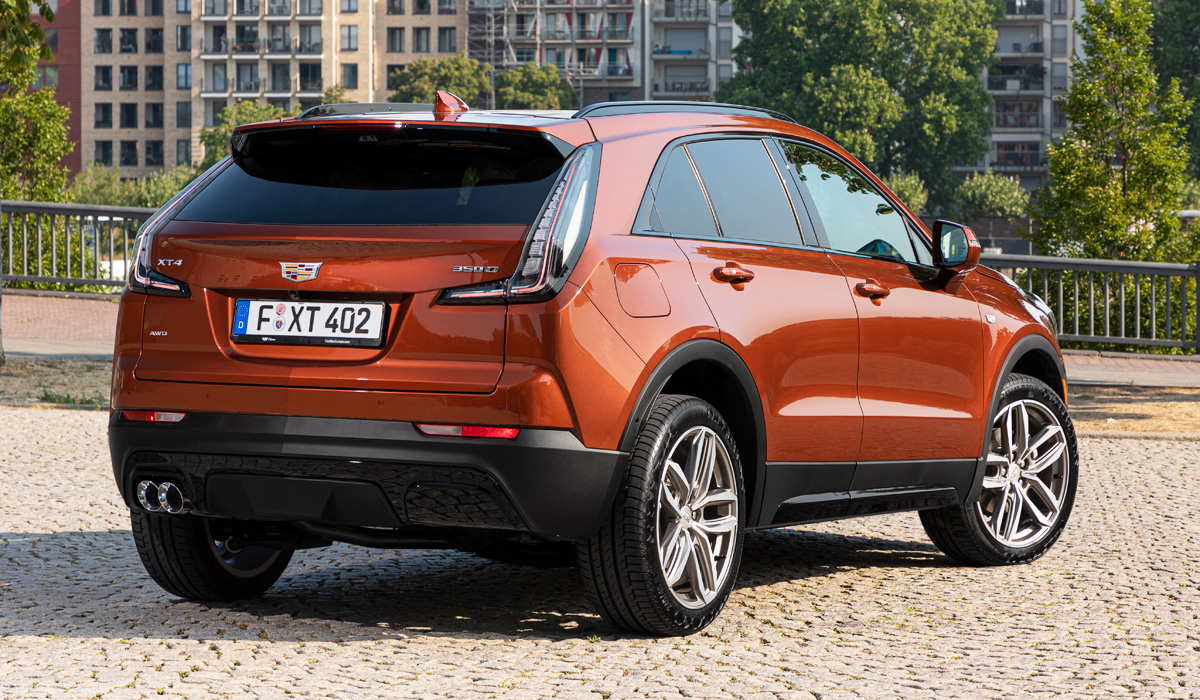 Few European dealers of the brand will start selling the XT4 on October 10, and this SUV will be the only Cadillac model on the local market for now. The Launch Edition is priced at 42,900 euros. Later, the “four” will appear on the Russian market. However, the larger Cadillac crossovers will not wait for diesel engines: the XT5 sold sluggishly and left the European market, the large XT6 was not even planned to be delivered here, and sales in other regions are so small that it is unprofitable to develop versions with such engines. Huawei P50 Pro Passes TKDN Certification, Will it Be Released in Indonesia soon? – All Pages 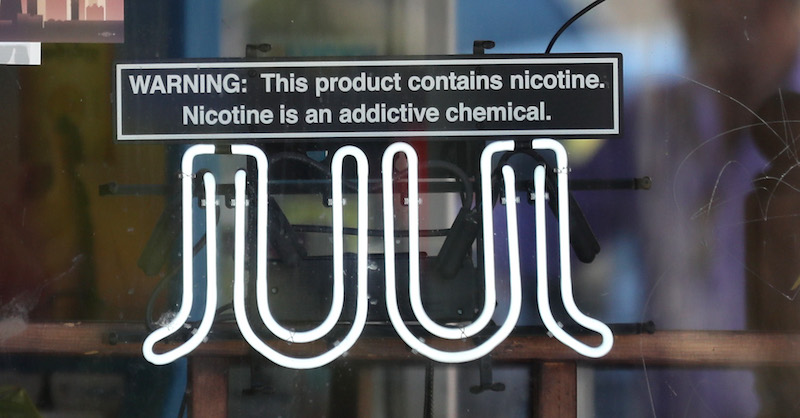 How is it that everything went wrong in Juul