Jakarta, CNBC Indonesia – Indonesia was actively developing the Covid-19 vaccine. One of them is a collaboration vaccine between Bio Farma and Sinovac Biotech Ltd which will conduct a phase 3 clinical trial in July 2020.

This was stated by the President Director of Bio Farma Honesti Basyir in a press conference with a number of relevant stakeholders that were broadcast live Youtube of the Presidential Secretariat, as quoted Saturday (18/07/2020).

“We plan to conduct a phase three clinical trial, work with Padjadjaran University, the Health Research and Development Agency, and coordinate with the Food and Drug Monitoring Agency,” Honesti said.

“The results of the initial phase of clinical trials will be used for emergency needs in the first quarter of 2021,” he said.

Indonesia itself, not only collaborates with international institutions such as Sinovac, but also with The Coalition for Epidemic Preparedness Innovations (CEP) research institute for vaccine development.

From within the country, Bio Farma is also part of the Covid-19 vaccine development consortium. At present, in addition to Bio Farma, there are institutions such as Eijkman, Balitbangkes, and a number of universities.

“This consortium is a long-term project,” Honesti said.

The third phase of the vaccine clinical trial is direct testing of vaccines to humans in large numbers with age-susceptible ranging from children to the elderly. If the vaccine shows its effectiveness and effectiveness, it will enter into regulatory approval in the fourth phase. Then mass produced.

Sinovac Biotech is a vaccine manufacturer from China. Sinovac claims its Covid-19 vaccine is safe and able to trigger an immune response and shows the potential to defend itself against new corona virus infections. Sinovac’s vaccine was given the name CoronaVac.

Bloomberg reports that in phase 1 and Phase 2 clinical trials conducted in China, Sinovac claimed its candidate Covid-19 vaccine had not shown severe side effects and 90% of people who injected the vaccine showed the formation of antidote antibodies within 14 days after inoculation. This test was carried out on 743 volunteers with a vulnerable age of 18 years to 59 years.

Not only Indonesia, other countries are also developing viruses for the outbreak. One of them, is the Swedish-English company Astra Zeneca and Oxford University.

Their vaccine called AZD1222 has entered Phase III human trials. Large-scale trials have been conducted to assess whether the vaccine can protect from COVID-19. The good news is that the test results will be published on July 20, said the medical journal The Lancet.

“We hope that this paper, which is undergoing final editing and preparation, will be published on Monday, July 20, for an immediate release,” said a spokeswoman for the journal.

However, the company also has not released the results of a Phase I trial, which will indicate whether the vaccine will be safe and whether it induces an immune response or not. Earlier, Lancet said that a report on Phase I research would likely be released this Thursday.

Earlier this month, they had said that the vaccine had successfully elicited an immune response in trials so far and hoped to publish Phase 1 data by the end of July.

“Preclinical trials in pigs previously showed that two doses produce antibody responses that are greater than a single dose,” he explained.

Progress in developing such vaccines is good news for the world, which is being hit by the epidemic of COVID-19. Where the plague originated from Wuhan, China has infected nearly 14 million people worldwide.

There are currently more than 100 vaccines being developed and tested around the world to try to stop the COVID-19 pandemic, which has killed hundreds of thousands of people and damaged the global economy.

The chief scientist of the World Health Organization (WHO) said in June that AstraZeneca’s AZZ1222 was probably the most advanced vaccine in its development.

The company has signed agreements with governments around the world to supply vaccines if they prove effective.

Watch the related videos below:

Til Schweiger kisses blonde – it’s not his girlfriend – Nau.ch

Representative of the Ministry of Foreign Affairs: There are cases when both Latvian residents and foreigners do not observe self-isolation – in Latvia – News 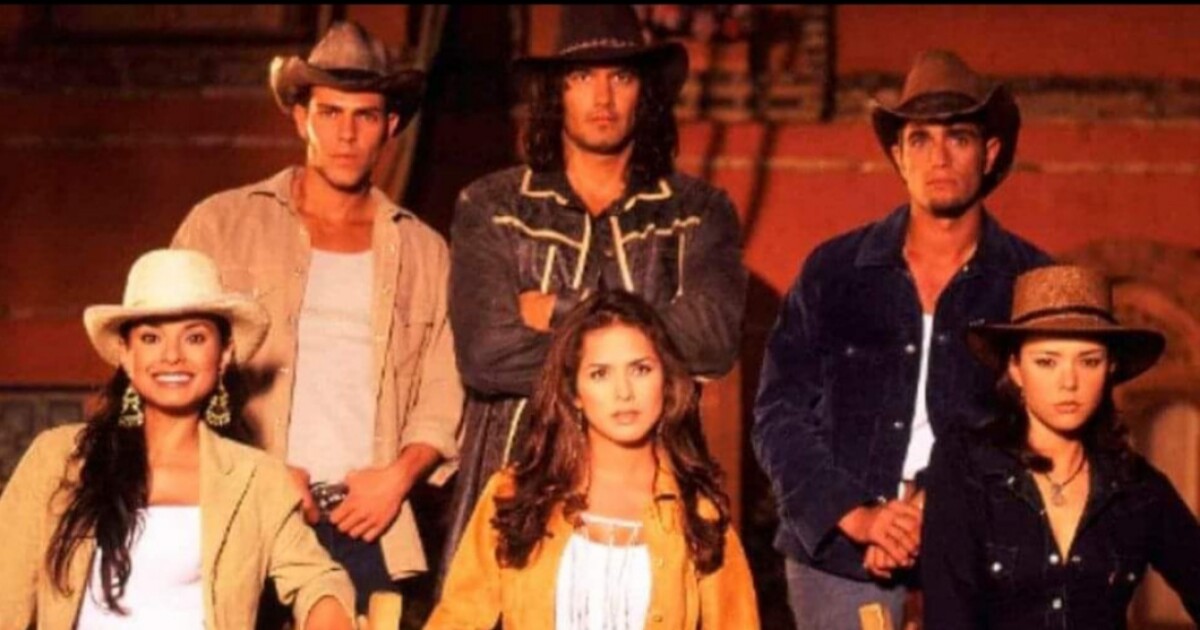 Portuguese infected in Japan transferred from the ship to Okazaki hospital 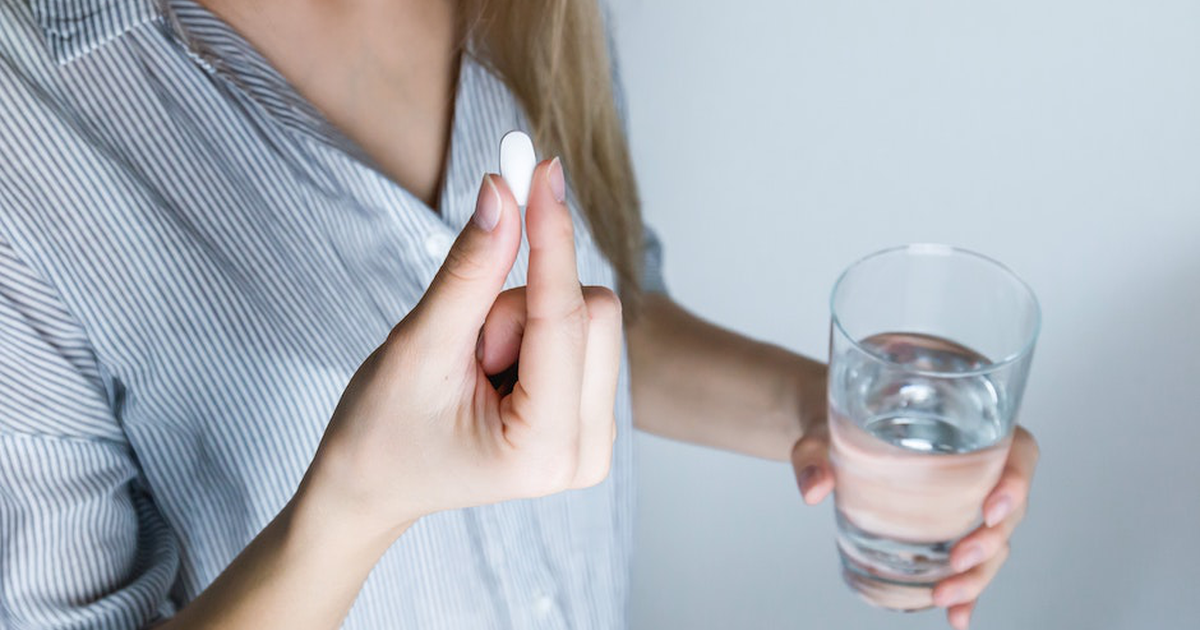