Buzova showed a stylish look with an oversized denim jacket

The TV presenter on the set in Africa does not stop showing off her outfits.

Olga Buzova used to being in the spotlight. This summer she started life from a new leaf. The girl no longer hosts the show “Dom-2”, so she freed up a lot of time. She managed to play in a play at the Moscow Art Theater and go on vacation to Italy. Each time, the artist appeared in public in summer outfits. Some of the images were admired by fans, while others were criticized.

Accent on tan: recovered Buzova in a black oversized dress hid the flaws of the figureThe TV presenter continues to share footage from Africa, where she is on secret filming.

But for several weeks Olga has been in Africa on secret filming of the TNT channel. The girl does not tell what she does all day. She only shoots wild animals on safari and shows off her images. Since the TV presenter increased her curls, she decided to braid them in braids with jewelry in the form of coins. Buzova also wears something oversized mini dressthen overalls.

And this time the girl put on mini-shorts and an oversized denim jacket. The outfit was diluted with an orange top. Thanks to the high-rise shorts, she hid the problematic part of her belly. After a trip to Italy, the star recovered and has not yet managed to get back in shape.

“I never thought that I could miss my Motherland so much, although I like everything here, I do what I love, I am surrounded by amazing people, professionals in their field! The atmosphere is insanely friendly and supportive. But today I felt this feeling directly – “I want to go home”. Although only yesterday, it seemed that she could calmly be here for another month. And I wanted such banal things, to cuddle my dogs, in my bed, dumplings … ”- said Olga.

By the way, the denim outfit is relevant. They are worn Victoria Bonya and Valeria. Fans appreciated the TV presenter’s fashionable bow. Many gave her compliments. 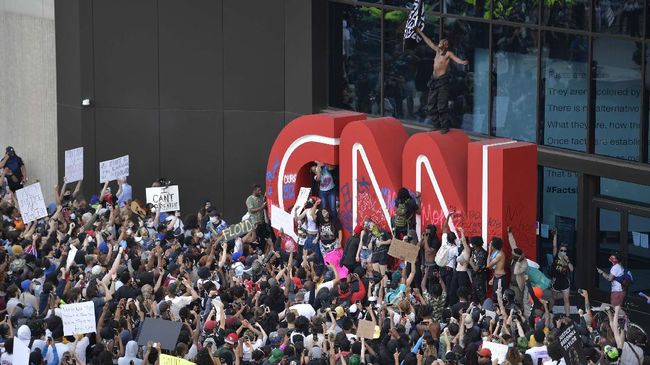