Home Health but what does that mean for COVID-19? It seems less and less likely that the coronavirus has a preference for winter weather conditions.

Flu and cold viruses thrive in winter. And it is feared that the same applies to SARS-CoV-2. The fact that the virus spread around the world in the winter months and the number of infections by the summer decreased, seems to support that. However, since lockdowns and corona measures were implemented during the period when temperatures and humidity rose, it is impossible to say with certainty that the decrease in contamination we saw during the same period is related to changing weather conditions. Moreover, despite summer temperatures, the number of infections is now increasing again in many countries. It suggests that the corona measures – which have been relaxed in many countries and are being followed less strictly in more and more places – leave a bigger mark on the number of infections than weather conditions.

WMO
This is the opinion of the World Health Organization (WHO). Earlier this week, WHO spokesperson Dr Margaret Harris said that SARS-CoV-2 is most likely not a seasonal virus. She points out, among other things, that the vast majority of infections now occur in the US, where it is currently the middle of summer. The number of infections is also increasing rapidly in warm Brazil.

“The seasons don’t seem to affect the transmission of the virus,” said Harris. “What affects transmission is mass gatherings, people who come together and keep no distance and take no precautions.”

Research
Scientists have been trying for months to find an answer to the question whether SARS-CoV-2 – like the flu virus, for example – is seasonal and thrives better in winter than in summer. It results in ambiguous studies. This is what Australian research suggests that the virus spreads more easily at lower humidity. While a chinese investigation points out again that the coronavirus thrives better at both lower humidity and lower temperature. Meanwhile, another Chinese study again suggested that temperature, but also humidity and UV radiation hardly affects the spread of the virus.

Difficult
The contradictory results can probably be explained by the fact that it is particularly difficult to distinguish the effect that weather conditions have on the virus from the effect that other factors – such as the aforementioned corona measures – have on the spread of the virus. What also does not help is that the virus has only been known to us since the end of last year and that we have therefore not seen it in action during all seasons.

Very important
Although it is difficult to investigate, it is still very important to determine whether the virus is even played in the map by certain weather conditions, says professor Jürg Luterbacher, associated with the World Meteorological Organization (WMO). “It is very important that we understand which meteorological, climatic and environmental factors promote the spread of the disease outdoors and indoors.” He points out that COVID-19 is expected to be among us for years to come and that a better understanding of the impact that weather conditions have on the virus can help governments to take effective measures to contain the virus. In an attempt to get a better grip on the possible effect that the seasons have on the spread of the virus, the WMO will organize a virtual symposium early next week, in which hundreds of meteorologists from different parts of the world will participate. They will consider whether there is a link between the distribution of COVID-19 and the weather, climate and certain environmental factors. During the symposium, meteorologists will discuss previously conducted studies and determine what we do and do not know at the moment. Based on this, it is then possible to look again at what future research should look like.

Satellite research
Meanwhile, European researchers are also trying to get a grip on a possible link between COVID-19 and weather conditions using satellite data. By comparing the number of deaths from COVID-19 and new infections with weather data such as average temperature and humidity, it should become clear whether the virus performs better at certain temperatures and humidity. Initial data indicate that the virus originally spread mainly in areas where the average temperature was around 10 degrees Celsius (see box).

Initially, SARS-CoV-2 spread over the winter from China mainly into the Northern Hemisphere and through countries with approximately the same climate. It suggests that the virus has a preference for certain weather conditions. But again, this remarkable spread of the virus may not be explained by weather conditions. It can also be traced back to trade and human movement patterns, according to the WMO.

But now there seems to be no more preference, according to the European researchers based on the satellite data. They also point to the major outbreaks in warm Brazil and Mexico. “It suggests that the impact that the climate on the spread of the virus is likely to be very small, if at all.”

It seems cautiously good news. But scientists clearly need more time and data to determine the precise impact of meteorological and climatic conditions on COVID-19. Meanwhile, approaching winter – aside from the potential impact of colder temperatures or lower humidity – remains a concern for many scientists. Especially now that more and more people are flouting the social distancing measures – which it is now established that they have a huge impact on the spread of the virus -. It is also feared that other viruses that we know will thrive better in winter – such as the flu virus – in combination with SARS-CoV-2 will overload the health care system. Finally, it is also feared that people can be found indoors more often in winter – where the virus can be found in poorly ventilated areas. may also spread by air – can lead to more infections.

Receive the most beautiful space photos and interesting popular science articles every Friday. Together with 50,000 others, receive the free Scientias Magazine.

Learn about some activities for the elderly in quarantine | ... 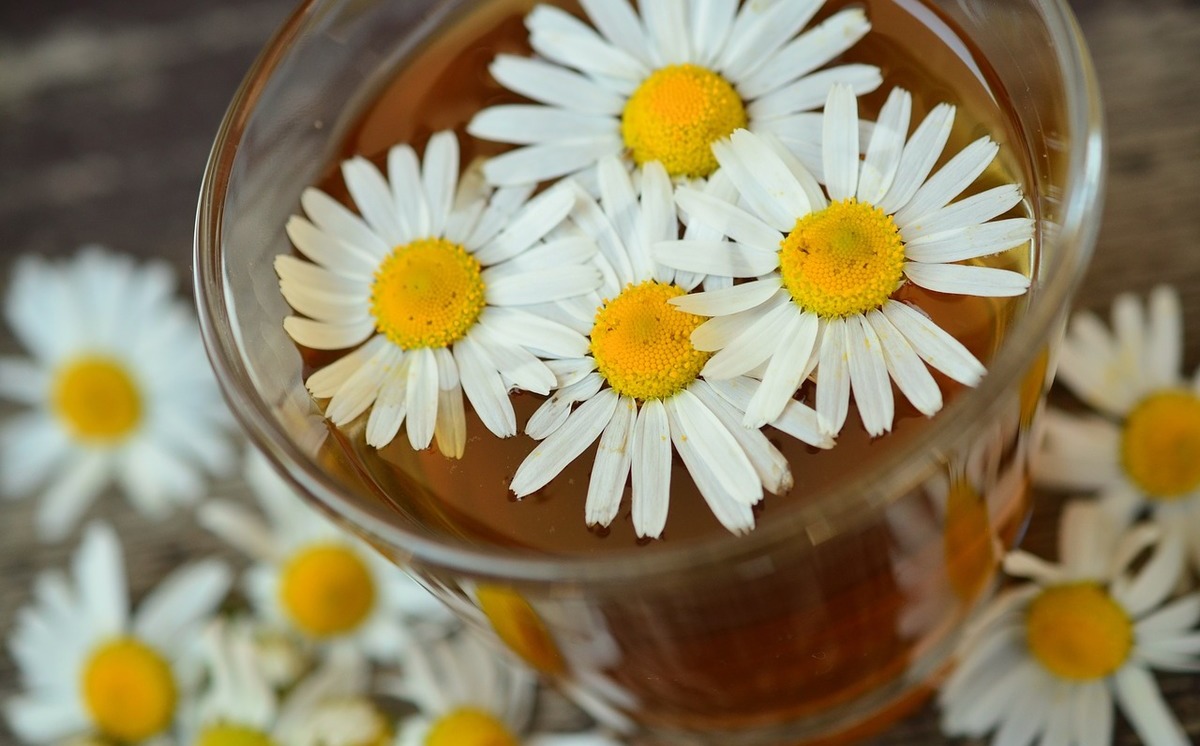 Tlalpan will give a workshop on sustainable medicine 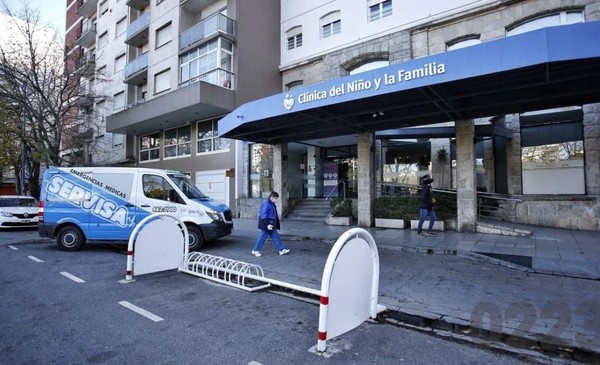 The man who was admitted to the Children’s Clinic died with...