Bundesliga: The 2nd matchday in the telegram

Dusseldorf (dpa) – The second day of the Bundesliga season 2022/23 starts on Friday with the game SC Freiburg and Borussia Dortmund.

The other games of the second matchday at a glance:

Situation: Both teams started pointless and goalless. Leverkusen lost 0:1 in Dortmund, Augsburg even lost 0:4 in their own stadium against Freiburg. They were the only two teams not to score on Matchday 1.

Statistics: Bayer have played against Augsburg 22 times in the Bundesliga – and never lost! In the history of the Bundesliga, there has not been a match more often without one team winning.

Personal: Andrich is missing at Bayer, Adli, who was injured for a long time, is at least back in the squad. Augsburg are missing Dorsch, Oxford and Vargas, among others.

special: Augsburg is also Moussa Diaby’s favorite opponent. The Leverkusen winger has never scored against anyone more often than against the Swabians. He scored all five goals in home games. He scored at least once in each, three times in the 5-1 win in January.

Situation: RB Leipzig failed to take advantage of a multitude of chances in the 1-1 draw at VfB Stuttgart at the start of the season and once again remained without a win in the opening match. Cologne, on the other hand, won 3-1 against newly promoted Schalke.

Statistics: Of the previous ten Bundesliga games, the Saxons have won five and drawn three times. In 2018, 1. FC Köln achieved their only away win in Leipzig (2-1).

Personal: RB coach Tedesco is spoiled for choice on offense. Werner, who was brought back from Chelsea on Tuesday, is expected to start alongside Nkunku. The use of Konrad Laimer is still unclear. Cologne are missing Uth and Tigges.

special: Only once in seven years of being in the Bundesliga did RB not manage to win their first win in the second game of the season at the latest. Under coach Rangnick, this was only achieved in the third game in 2019.

Situation: Both teams lost their opening games – Bochum 2-1 against Mainz and Hoffenheim 3-1 in Mönchengladbach.

Statistics: VfL won all of the last three duels. Hoffenheim has been without a win for ten games across the season. The last success came on March 6th with a 1-0 win in Cologne.

Personal: Newcomer Angelino is about to make his debut at Hoffenheim. The suspended Posch and the injured Hübner, Bebou and Stiller are missing. Bochum are still without Danilo Soares, Jannes Horn, Jacek Goralski and Konstantinos Stafylidis.

special: André Breitenreiter is making his home debut as the new Hoffenheim coach. “I’m really looking forward to the game and I don’t feel any pressure. I’ve long since left this phase,” says the 48-year-old.

Situation: Hertha is nibbling on the cup-off in Braunschweig and the derby bankruptcy, Eintracht still has to digest the Bayern swatter and the real lesson. Whoever loses is immediately in crisis.

Statistics: Hertha has not won more often (30 times) against any other Bundesliga club. Recently there have been three home defeats, the last win in the Olympic Stadium against Eintracht came in December 2018.

Personal: Götze will probably return to the starting XI for the Hessians, Alario or Kolo Muani could play at the front. At Hertha it is unclear whether Boateng will lose the starting eleven place to newcomer Boëtius.

special: Original Berliner Boateng donated doner kebabs to the fans at the first home game of the 2023 season. A nod to extending his contract by a year.

Situation: Both teams started with a respectable draw. Newly promoted Werder fought a 2-2 draw at VfL Wolfsburg. Stuttgart convinced in the 1-1 draw against Leipzig.

Statistics: Werder has been waiting for a win against Stuttgart for a long time. Most recently there was only one point from five games.

Personal: Werder will probably have to do without midfielder Groß (infection). Filling jug and Schmid are ready for use. Stuttgart coach Matarazzo can count on the team that drew against Leipzig. Sosa returns to the squad.

special: Anniversaries for the top scorers: Bremen’s filling pitcher is about to play its 100th league game. Stuttgart’s Kalajdzic is waiting for his 50th appearance in the top German division.

Situation: Despite Schalke’s 3-1 defeat at the start in Cologne, both teams are euphoric. The Revierclub is looking forward to the first home game after promotion, Gladbach’s new coach Farke is undefeated both in preparation and in the two previous competitive games.

Statistics: Schalke have only won one of their nine games in the past six years: in January 2020 there was a 2-0 win at home.

Personal: At Schalke, striker Terodde should make his starting eleven debut in league one for the royal blues. Gladbach still has to do without Captain Stindl.

special: In his second Bundesliga game, Gladbach’s new Itakura immediately meets his ex-club, with which he was promoted in early summer. Schalke coach Kramer has never won against Borussia as a coach.

Situation: Union comes after the 3-1 win in the derby against Hertha with a lot of self-confidence. Mainz had also won at the start (2-1 in Bochum).

Statistics: Union are unbeaten in eight games in all seasons (seven wins, one draw) and have set a club record. The last Bundesliga defeat was on March 19 at Bayern (0:4).

Personal: Mainz have to play without Burkardt and da Costa. Captain Widmer is back in the squad. Only Timo Baumgartl, who is recovering from cancer, is missing from the Köpenickers. Heintz and Voglsammer have left the club.

special: Mainz lost only two league games at home last season: against runners-up Dortmund and Union Berlin. The Berliners also got their first away win in the Bundesliga in 2019 in Mainz.

Situation: Bayern stormed to the top of the table with a 6-1 start in Frankfurt – and they want to stay there. Opponent Wolfsburg has to improve a lot compared to the 2:2 against Bremen.

Statistics: Bayern have not yet lost a home game against Wolfsburg. There were 23 wins and two draws with 73:16 goals.

Personal: Bayern coach Nagelsmann sees no reason for a change in the starting XI. Coman is missing for the last time because of his red suspension from the previous season. In Wolfsburg, the injured attacker wind fails.

special: Niko Kovac will meet FC Bayern for the first time since his dismissal as coach in November 2019. In the last duel as an opponent of Munich, he triumphed in 2018 in the DFB Cup final in Berlin with Eintracht Frankfurt (3: 1).

Cats died of TB due to contaminated offal: ‘Raw meat has risks’ 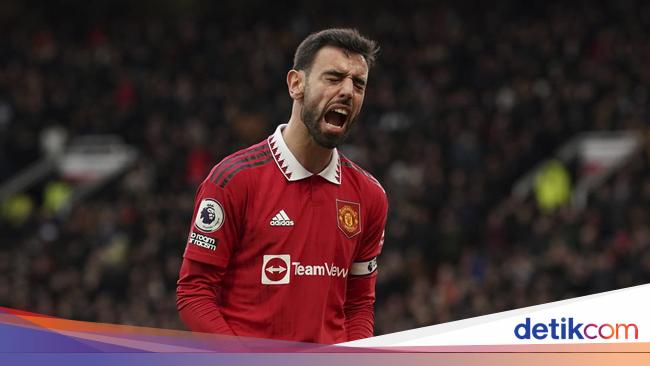 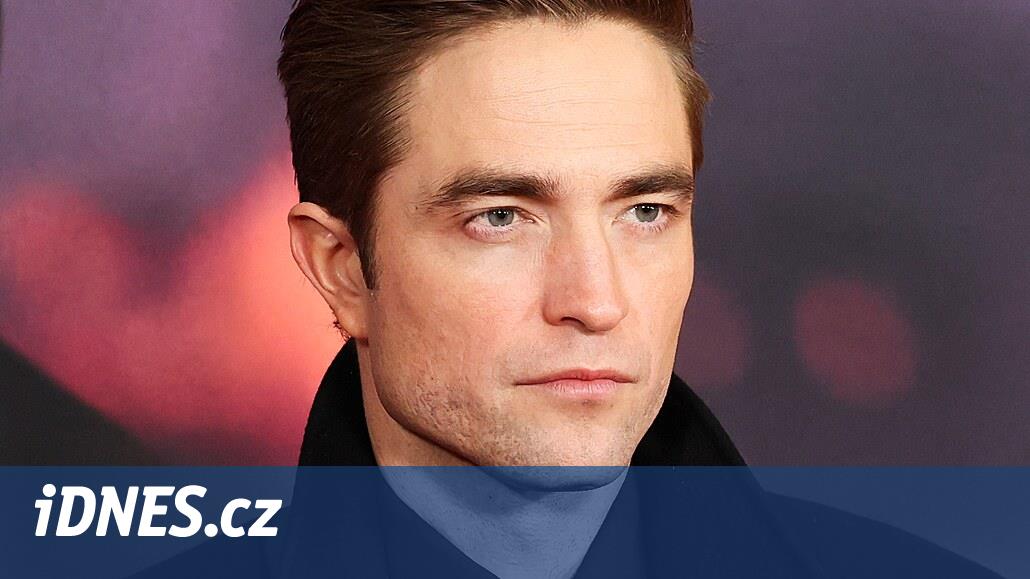 A revolution in the labor code. Free all Fridays and every weekend starting on Thursday? The new law is already in the Sejm [2.02.2023] 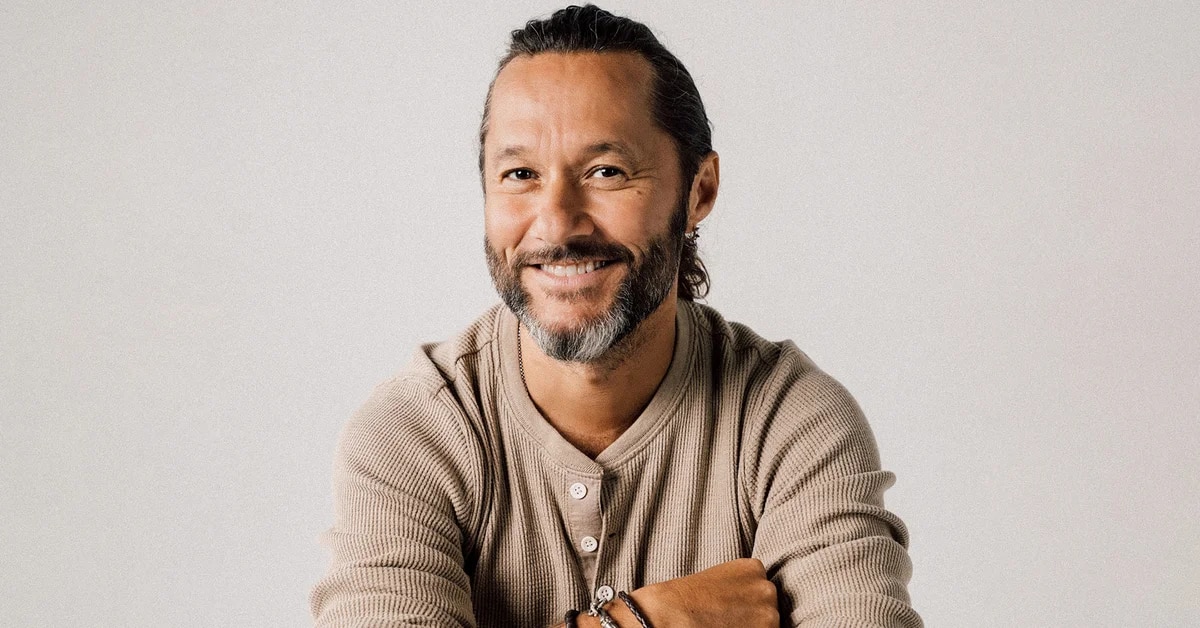 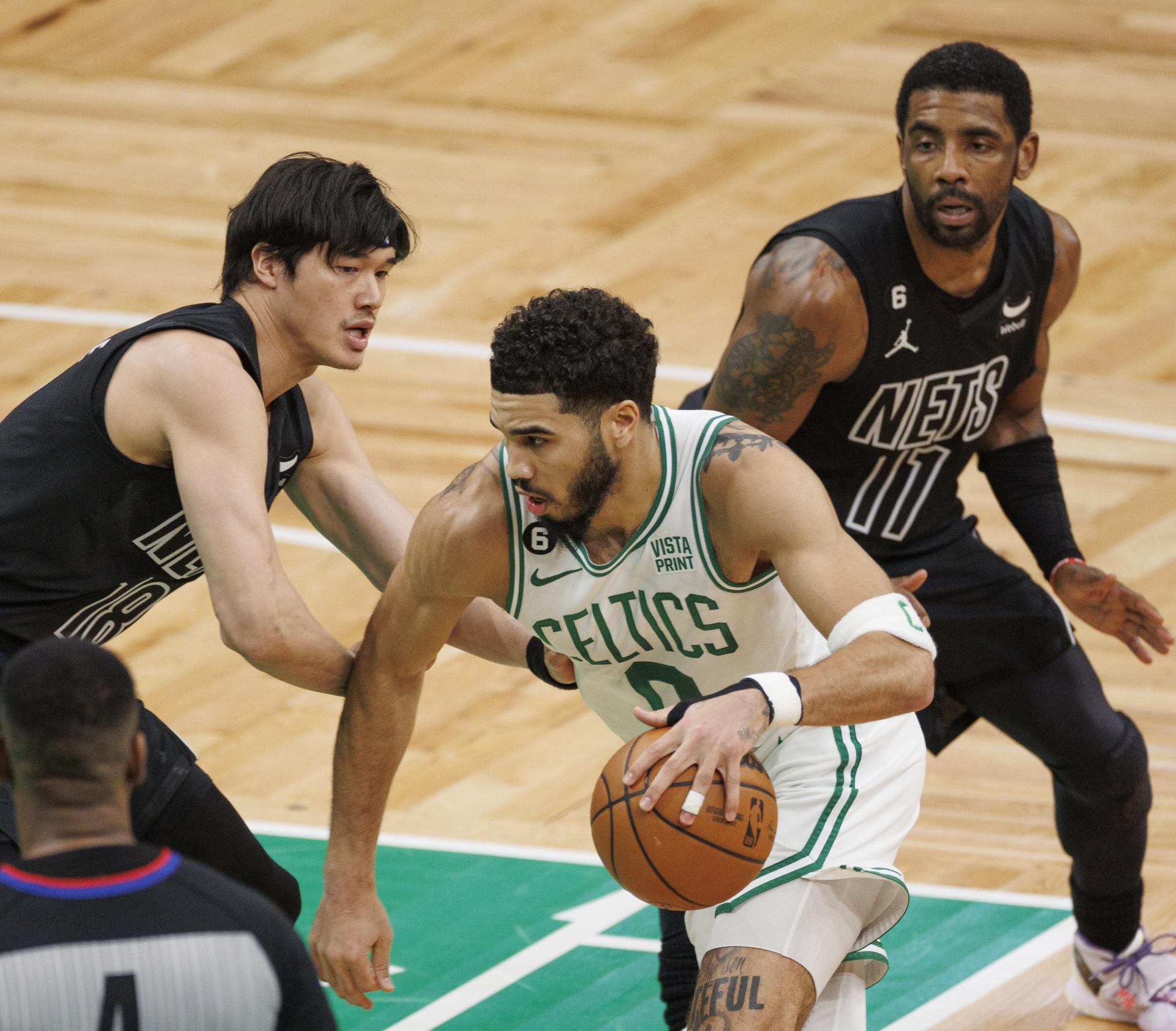 Analysis ensures that Xbox Game Pass is not sustainable | Atomix 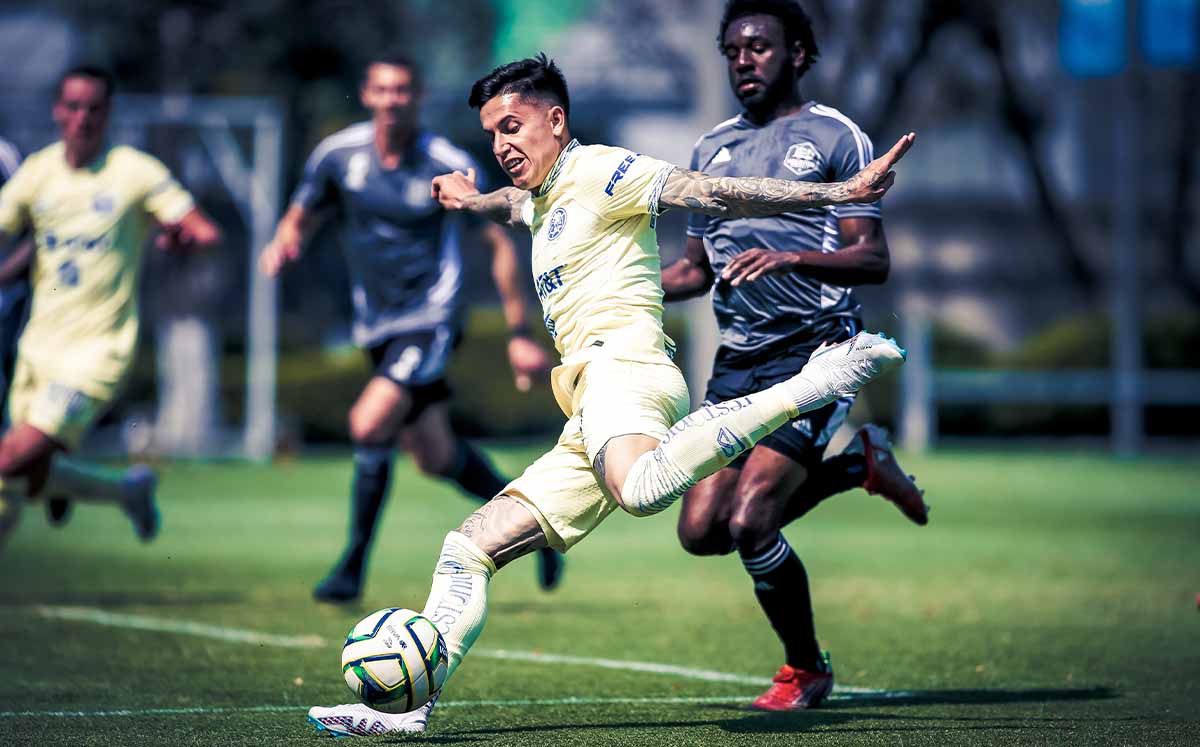 Cats died of TB due to contaminated offal: ‘Raw meat has risks’

A revolution in the labor code. Free all Fridays and every weekend starting on Thursday? The new law is already in the Sejm [2.02.2023]