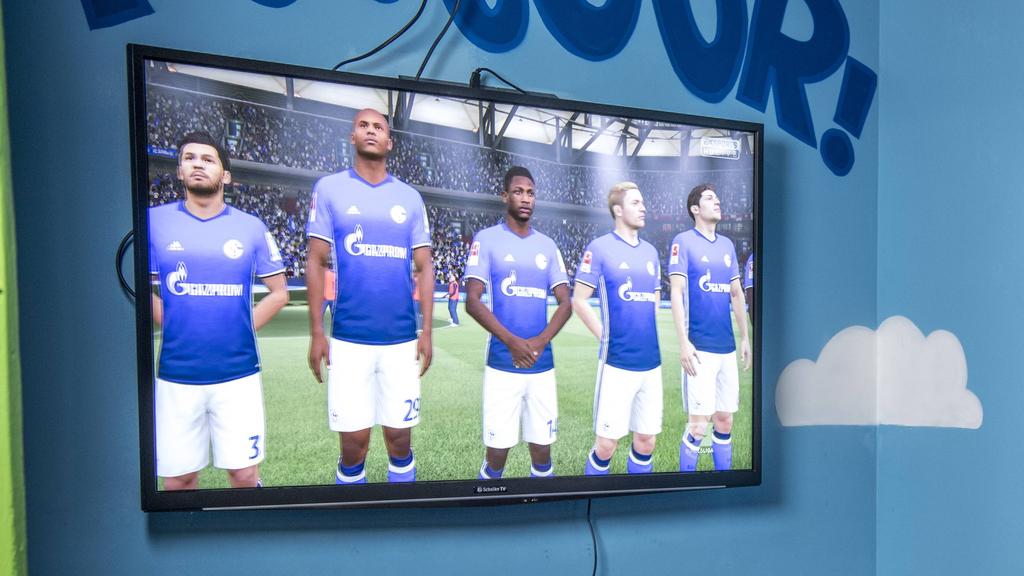 More successful than the Bundesliga team: the eSports department of FC Schalke

Schalke 04 are fighting for financial survival in view of the looming Bundesliga relegation. A sale of the very valuable League of Legends license is in the room.

Schalke 04 are among the best in the world. At least as far as the performance in the League of Legends computer game is concerned. While the Royal Blues stumble towards relegation from the Bundesliga, the eSportspeople write their own success story. This could bring the crisis-plagued club valuable millions.

Because a sale of the license for the European league LEC could help the club financially back a little in the event of relegation. “We are discussing it, we have it on the agenda,” said CFO Christina Rühl-Hamers on Tuesday when the group annual report was presented: “It is a strategically valuable topic that would be a lot of fun.”

As the first Bundesliga club, Schalke entered eSports five years ago on the initiative of its Marketing Director Alexander Jobst. In addition to the soccer simulation FIFA, the involvement in League of Legends in particular brings positive headlines, sales in the millions and loyalty to the young target group. The main reason for this was the purchase of the LEC license for eight million euros in November 2018.

According to several media outlets, this license for the ten-team franchise league could now be worth over 20 million euros if sold. In view of the minus of 52.6 million due to the corona pandemic in the 2020 financial year and drastic savings when moving to the second division, that would be a welcome windfall from the eSports department, which was spun off into its own GmbH a few years ago.

It was “a strategic decision” whether eSport is a topic “that we want to pursue alongside football,” said Rühl-Hamers, and the club must now “weigh the whole thing up”. And she asked a question that will be discussed extensively in Gelsenkirchen: “If you don’t turn it into money now, what do you do with it later?” Asked the CFO.

For Schalke’s eSport boss Tim Reichert, the advantages outweigh the advantages. “It is important to note that the club does not want or has to sell the LEC course, as everyone has seen the incredible growth and the long-term benefits of being able to play in this incredible league,” he last said in a statement with eSport Managing director Claudio Kasper said.

A descent of the footballers would “not necessarily force the field to be sold,” emphasized Reichert. But there are scenarios “in which this step would be necessary to strengthen the core football business,” it said.

In any case, the value of the eSports department at Schalke has multiplied in recent years – and this trend should continue in the growth market of eSports in the future. “Should we make this painful decision, there will be a big win for Schalke 04. It may well happen, but in the long term it would be a shame from an entrepreneurial point of view,” Jobst last said at a digital panel discussion for club members.

And Rühl-Hamers made it clear: “We want to concentrate on our core business, that’s football.”