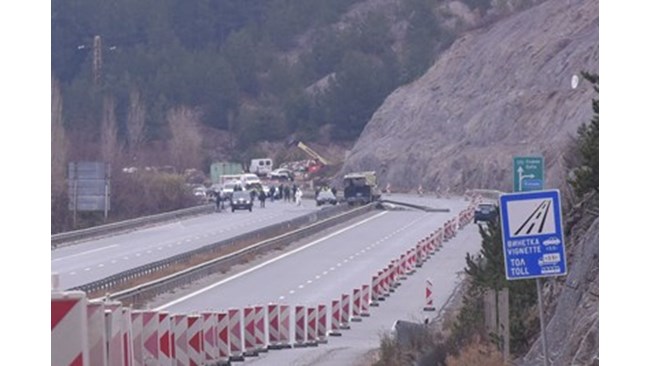 The bodies of the 45 Macedonian citizens who died in the tragic accident with a Macedonian bus on the Struma highway will be handed over through an organized state protocol by Friday at the latest, Macedonian TV Sitel reported, quoting Foreign Minister Bujar Osmani.

“After the conversation with Mr. Sarafov, we decided on the manner of handing over the bodies of our compatriots who lost their lives in the tragic incident. This will happen on Thursday, December 2. The Bulgarian government accepted our request to move from Sofia to Skopje. to be flown to Bulgaria, and from the international airport, through an organized state protocol, on the same day or on Friday, December 3, the remains will be handed over to the families in their homes, “Osmani announced on his Facebook profile. 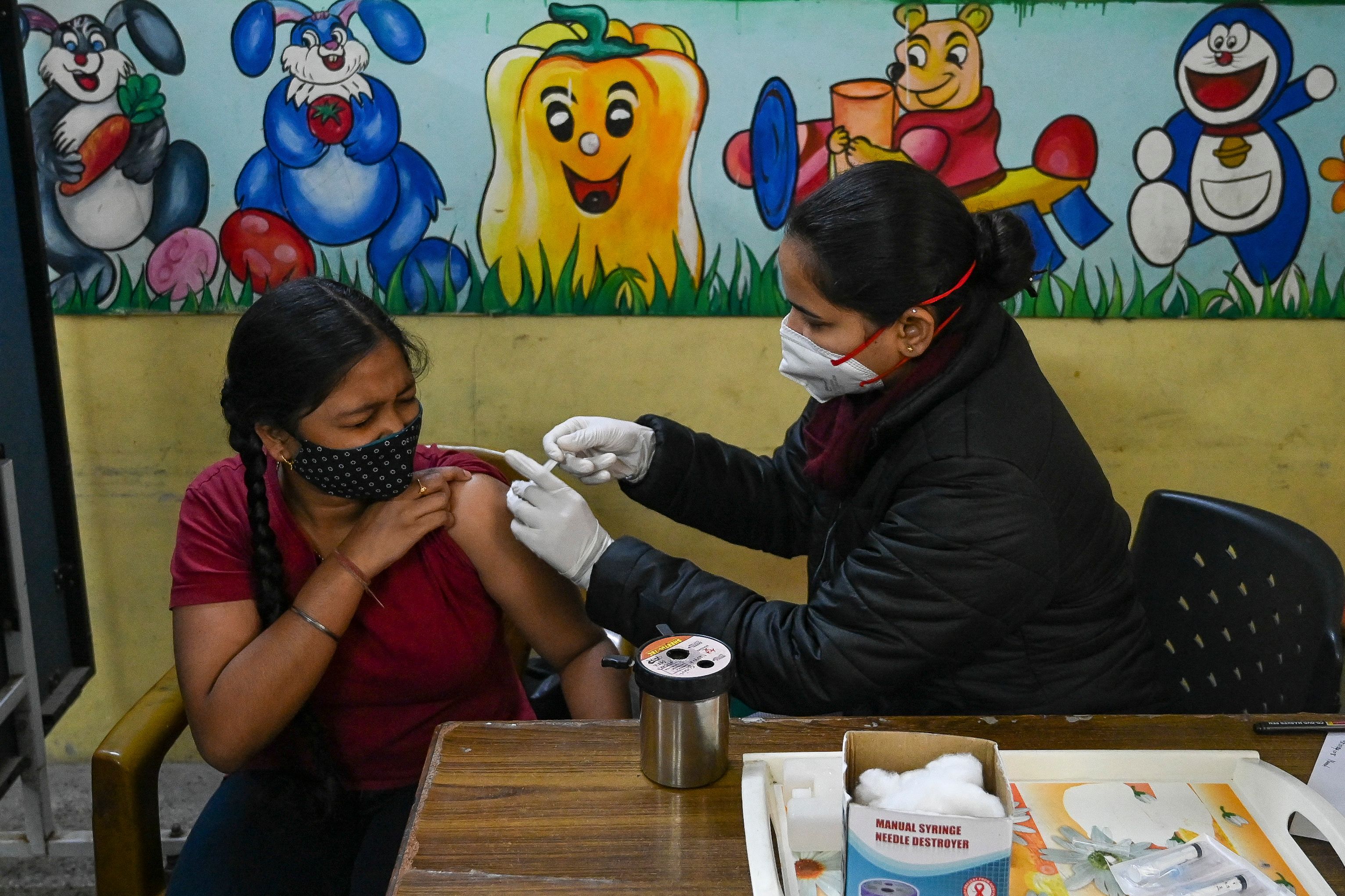 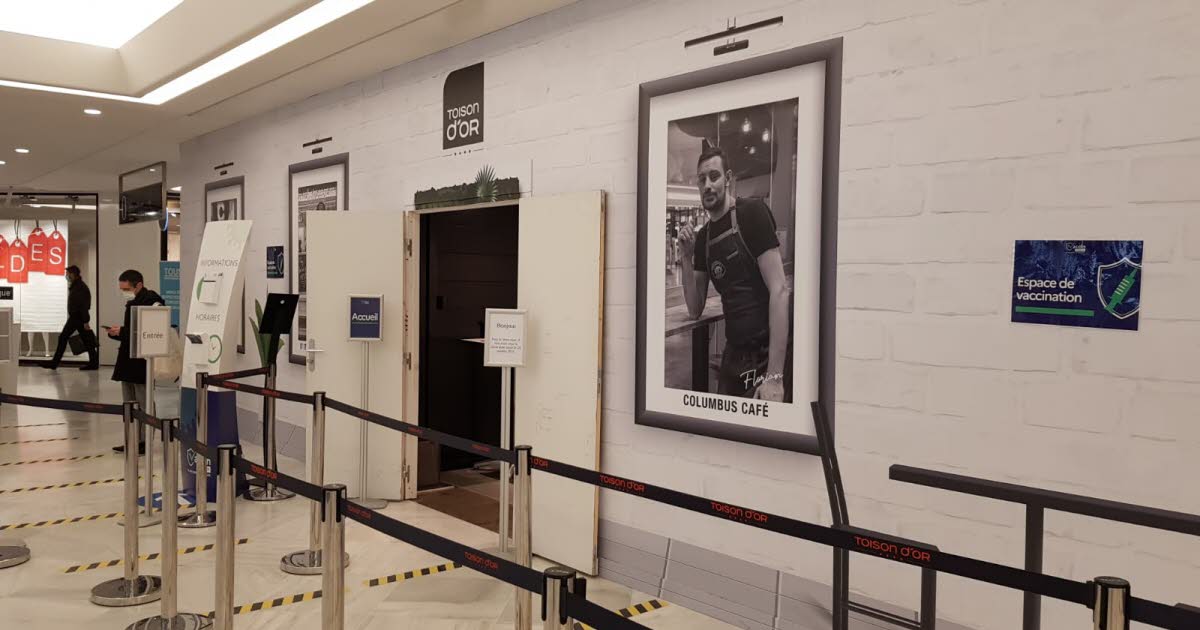 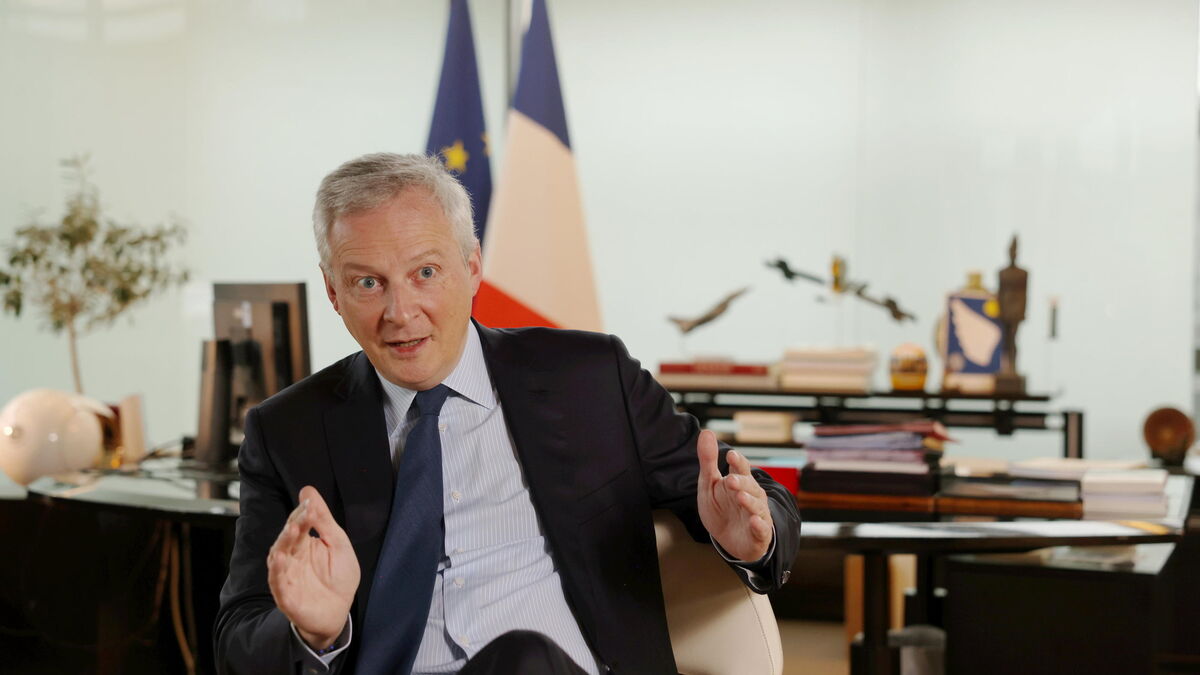 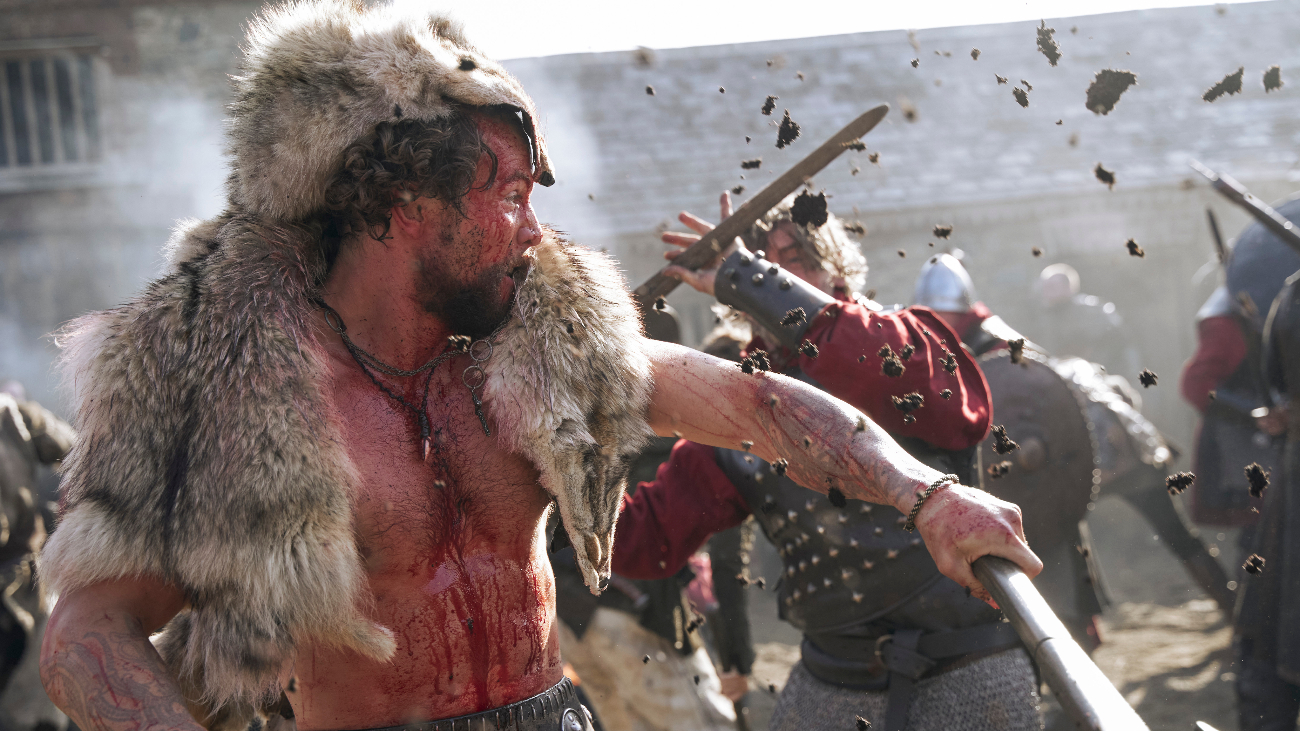 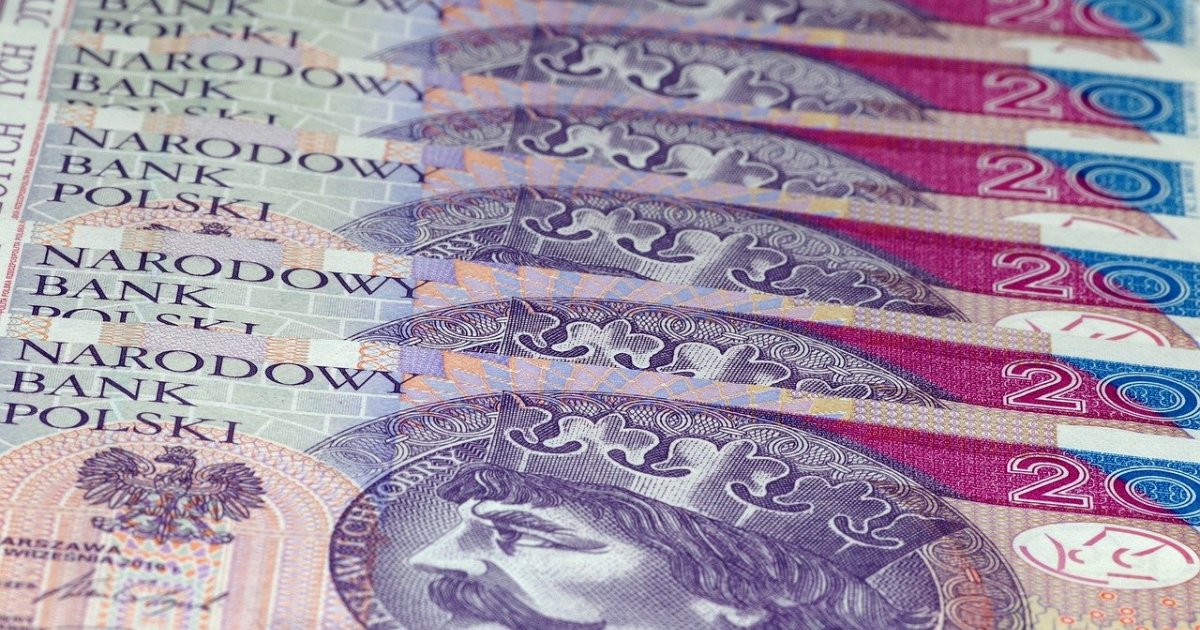 The worsening of the Russian-Ukrainian conflict will be carried away by the Polish zloty, says the third largest American bank