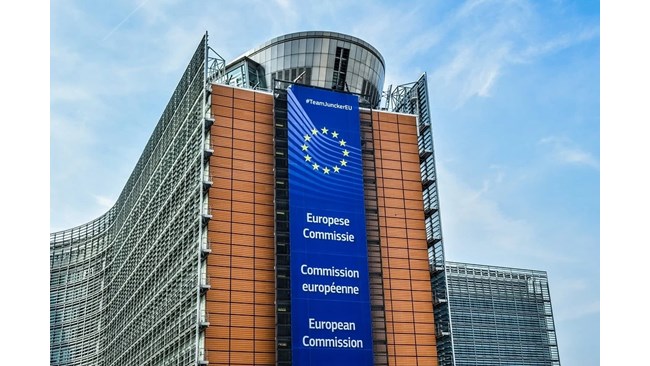 The European Commission (EC) has received a letter from the interior ministers of 12 EU Member States requesting an amendment to the Schengen Borders Code and authorizing the installation of physical barriers at the Community’s external borders. This was announced at a press conference in Brussels by EC spokesman Eric Mamer, quoted by New TV.

“Yes, we have received such a letter and we will respond to it,” he said.

On October 7, an appeal was sent to the European Commission by the heads of the Ministries of Interior of Austria, Bulgaria, Cyprus, the Czech Republic, Denmark, Estonia, Greece, Hungary, Lithuania, Latvia, Poland and Slovakia.

It emphasizes that the Schengen Code “does not provide for a physical barrier”, but its construction “is an effective measure for the protection of borders, serving the interests of the entire European Union”. The authors of the letter consider that “this justified step should receive additional adequate funding from the EU budget as a priority”.

Interior ministers also added that “no third country should be able to use the European asylum system to exert political pressure on EU member states and blackmail them”. 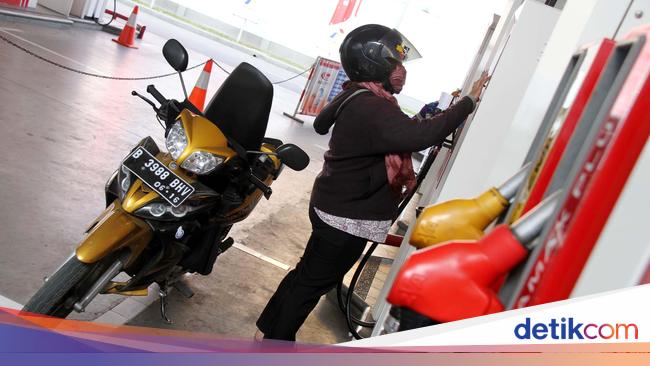