This interview was published under the title “The loving look changes everything” in the Deutsches Architektenblatt 11.2020.

I think there is a misunderstanding. Architects often think that architecture does not need to be conveyed because of its physical presence. Even while studying, it is difficult for budding architects to describe their design. Often they say: You can see it. The problem is: you don’t see it. One has to talk about it. And that applies to the entire built environment, not just to the outstanding such as the spectacular architecture or building scandals.

Whose job is it to convey architecture?

What is the difference?

If you ask citizens about architecture, they list sights. Most consider architecture and urban planning to be special disciplines that have little to do with their lives. But everything built is building culture, whether we like it or not. The building culture education should lead the citizens to the everyday buildings that surround them. Its task is to give people assistance in dealing with what is there.

Many look jealously to Finland on this subject. How so?

Finland took the lead in building culture education years ago. In 1998 the Finns adopted an architectural policy in which they made architecture education a learning topic for every Finnish citizen. For them it’s about creating a lifelong bond with architecture.

For a long time it was said that this could not be transferred to Germany because Finland is much smaller and has no federal structures. I wanted to know if that was true, so I did a field study on it.

The requirements are completely different – and yet we can learn a lot from the smaller country. Finland has only been independent for 103 years. The Finns’ strong relationship with architecture stems from the fact that the architects – namely Eero Saarinen and Alvar Aalto – literally built the Finnish nation and its identity. Finnish architectural history is basically a history of modernity – if only because wood has been traditionally used for centuries, which has a comparatively short lifespan. For example, almost all stone castles and bridges from the Swedish occupation have survived. In Germany, the history of architecture is much older and more confusing. The perception is different because building culture is also associated with a great deal of loss – due to the destruction in World War II. The city centers were built quickly and modernly. This modernity continues to cause us great difficulties. One would like to undo and rebuild a lot of what was before.

Why do Germans struggle so much with architecture?

The Germans look back on a trauma. After the war and in the post-reunification period, people wanted to leave the lid on the architecture. They didn’t want strong architecture at all. And the government did not necessarily encourage closer inspection – possibly out of fear of touching the trauma.

At what point do you think building culture should be taught?

At school. Because it is a guarantee that everyone will be reached.

But isn’t architecture part of the framework curricula of all federal states?

Yes, in the field of art this applies to all types of schools and all age groups. But teachers are not trained on it. So you can’t offer it. Architecture is a very complex topic that requires a lot of knowledge. This must definitely be integrated into the teacher training course. The main thing is to learn to perceive the everyday environment. Many spend their entire lives in architectural space without looking. That should change.

How is it that building culture education is not part of general education in Germany – and therefore receives little public funding?

Germany must first recognize building culture as a culture! This bridge was built in Finland: Even before architecture policy was set, architecture was officially declared part of art and culture. That was the key! From that moment on, the culture funding pots were open. As part of the “Basic Education in the Arts”, architecture schools for children and young people could be founded, as well as an “Architecture Information Center” – something that all other art branches already had.

Does that mean that the Finnish curricula are full of architecture?

Interestingly not! The “Architecture Education” modules, which were introduced in 1998, were canceled again with the 2018 curriculum reform. Nevertheless, there is a lot of building culture education, because it has become a matter of course in the last 20 years. Architecture plays an important role, especially in interdisciplinary teaching, which has been greatly strengthened with the reform. In Germany, on the other hand, it is officially anchored, but does not take place.

How big is the effort to activate building culture education?

One can learn from Finland that there is no need for large, well-staffed institutions to advance building culture education. First, the need must be formulated. Then you need someone who takes responsibility and coordination as an interface and contact person. And then the topic can be carried across the board. There are enough professional mediators, but everyone muddles through. That has to be coordinated and evaluated. Further training would have to be developed and organized so that the teaching is no longer limited to making milk carton model cities or apartments in a shoebox. Because that is not a building culture education. It is about fundamentally sensitizing people to architecture and experiencing the living environment as something that can be shaped. If you want to work with children in a participatory way, it is not enough to ask them what they want somewhere. You have to stimulate them to explore the living environment. And if external people come to the schools, it would be terrific if they could teach the teachers at the same time and thus enable them to teach independently in the next school year. So the competence grows steadily. In Finland this happens naturally and with success.

That sounds like a lot of work at first. Why is the investment worthwhile for society?

Building culture education is the key to architectural quality. Citizens who have a relationship with architecture will no longer accept that any kind of lovelessness will be popped in their face. As is usually the case today with investor architecture. Or thought from the other side: At the moment, the process of participation is more likely to attract initiatives of resistance. There is an against, not a for. That makes it uncomfortable for planners. But if architecture is perceived broadly and no longer as a special discipline, then people are ready to get involved and contribute positively. The loving look changes everything.

What is your most pressing request?

Building culture education must be included as a specialist discipline at the universities that train our teachers. You can’t just combine it with art didactics. It’s a completely different story that needs to be approached differently. Specialized didactics must be developed and research in the area is required.

Where are we currently in this process?

The federal government is currently working on guidelines for building culture, which I am very excited about. We are now at the point where the Finns started their architectural policy 20 years ago. And that although we have had a building culture policy for 20 years. Building culture education is only apparently on the right track. That’s not true yet. Everyone thinks it can happen on the side. But it needs a broad distribution so that we can reach everyone. Because the key to a more beautiful city lies in your own head.

Turit Fröbe offers with her urban thinking “Playful, low-threshold and unconventional building culture communication that is fun!” In an interview, she reports on how she gets people to look at her city lovingly and why that is the key to a more beautiful city Kerstin Kuhnekath’s podcast “Architecture as a Second Language”.

A brown metal facade, colorful mosaic tiles, protruding windows: relatively clear indications of the construction period. Day after day we walk past rather young buildings without looking at them closely, let alone classifying them – although children and adults often need to do so. With her “Identification Book”, Turit Fröbe reveals obvious, but never so clearly named criteria, structures styles and makes architecture legible for everyone.

Turit Fröbe
Is it all just a facade?
The guide to modern architecture
Dumont, 2018
176 pages, 20 euros

As part of the field study mentioned in the interview, Turit Fröbe pursued the question of how successful the internationally received Finnish architectural policy is in discussions with experts. How exactly was it possible to anchor building culture education in the education system? And what can be deduced from the Finnish experience for Germany? Our author Kerstin Kuhnekath gives a deeper insight into the book here.

You can find more articles in our focus on learning. 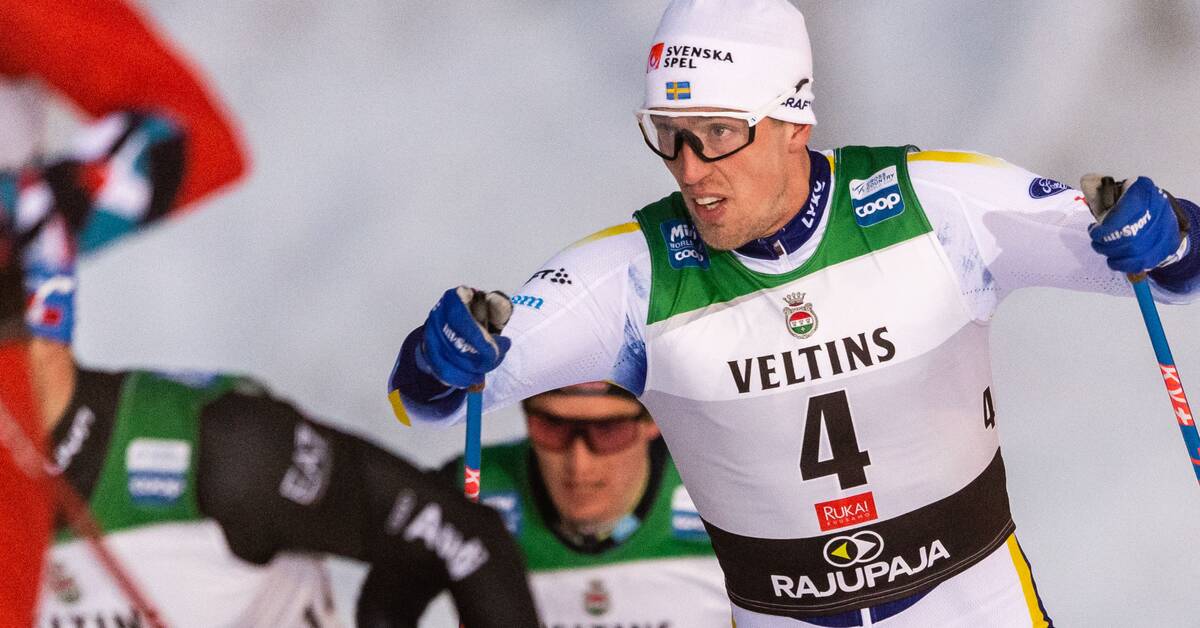 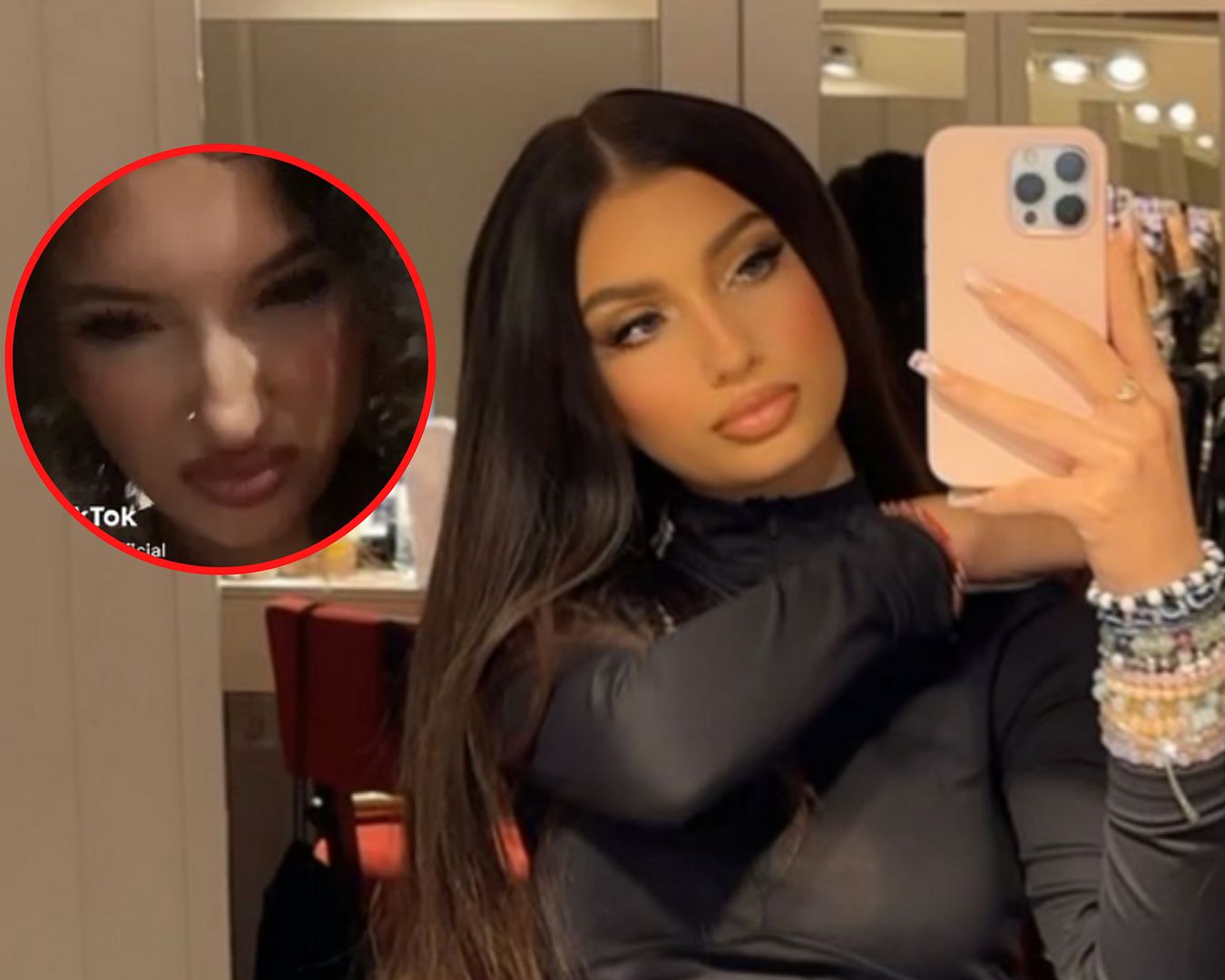 ‘Prosperity at the expense of others’: how the West is trying to postpone the debt crisis New York is proposing to charge crypto firms to regulate them 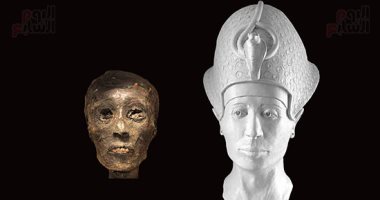 For the first time .. you see the real face of Tutankhamun after his reinstallation

‘Prosperity at the expense of others’: how the West is trying to postpone the debt crisis

New York is proposing to charge crypto firms to regulate them

For the first time .. you see the real face of Tutankhamun after his reinstallation