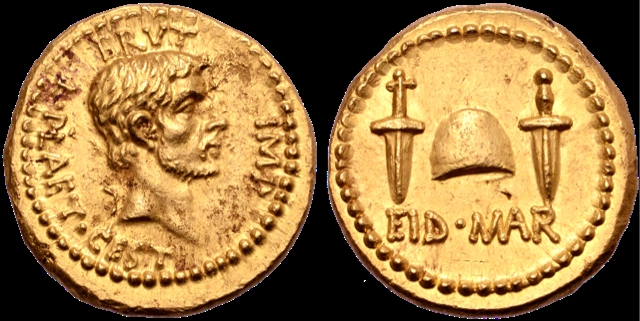 A Roman coin depicting Brutus has been auctioned today for 2.7 million pounds (nearly 3 million euros), a record for an antique coin.

The London auction house Roma Numismatics had quoted 500,000 pounds as an estimated price. On top of the hammer price, the buyer must pay 20% auction costs and the VAT on those costs. That buyer is currently unknown.

Of this gold coin, an aureus, so far only two specimens were known. The coin is a witness to the civil wars that fought Rome in the first century BC. ravaged. The obverse depicts Brutus, one of the leaders of the conspiracy against Caesar, the reverse includes the daggers of the Caesar assassins.

The previous record for an antique coin auction was a Greek coin from the ancient Greek city of Pantikapaion, a colony on the Crimean peninsula. In 2012, a gold stater was hammered away at an auction in New York for $ 3.25 million ($ 2.75 million).

The absolute record for a coin goes to a piece of one US dollar from 1794. In 2013 a buyer had ten million dollars for auction at an auction in New York. The coin is one of the first series of dollars to be coined by the United States. 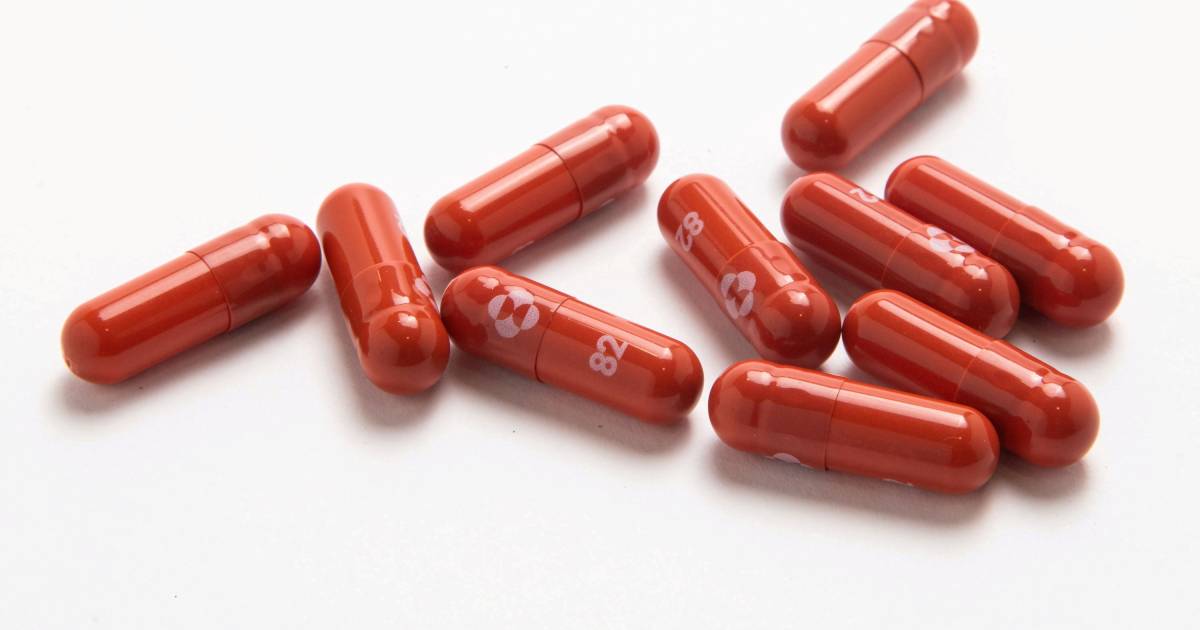