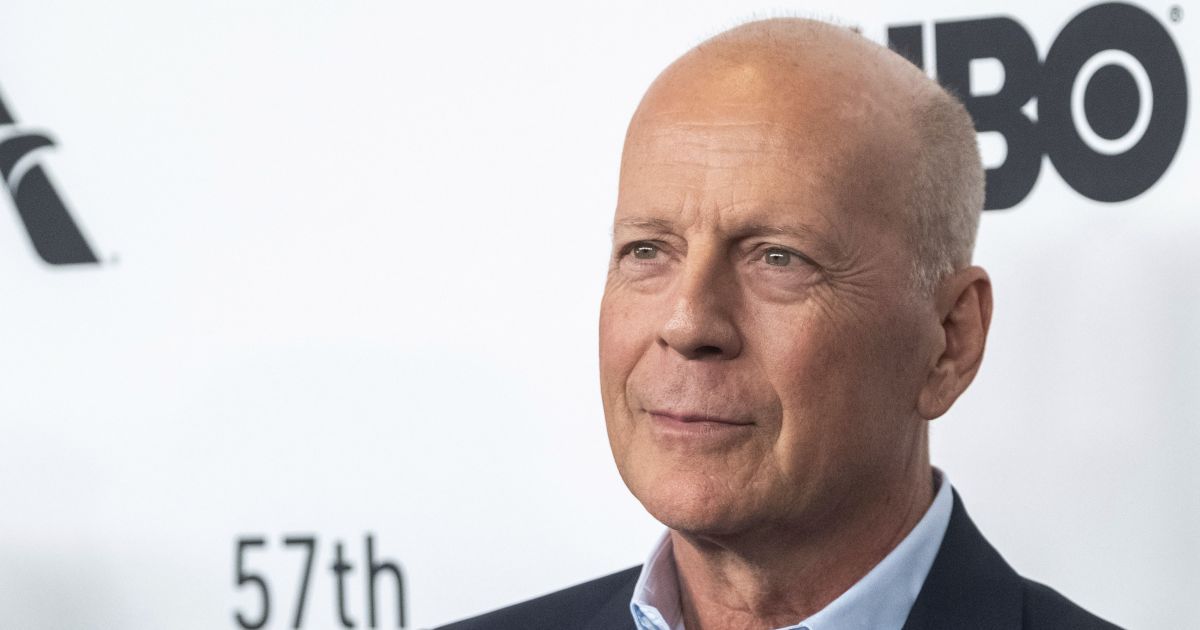 The actor’s illness was named by his daughters.

Recently, rumors appeared on the Web that the legendary Hollywood actor Bruce Willis ends his career due to dementia.

Today, March 30, the eldest daughter of the star Rumer Willis publicly confirmed that the 67-year-old celebrity will indeed no longer be filmed, and the point is aphasia. This is a speech disorder that occurs after brain damage. Because of it, speech and cognitive abilities are affected.

On the Instagram page, Rumer posted a photo of the Die Hard star and noted that now is a difficult time for their family.

“We wanted to share that our beloved Bruce has some health issues. And he was recently diagnosed with aphasia, which affects his cognitive abilities. As a result of this, Bruce is ending a career that meant so much to him. It’s really difficult time for our family and we are so grateful for your continued love, compassion and support. As Bruce always says, “Live” and together we plan to do just that, “the message says.

In the comments, fans and colleagues of the actor expressed their support:

Note that Willis brought the thriller “Die Hard” wildly popular. Also, the celebrity has repeatedly played the role of a lone hero, in particular in The Fifth Element, Mercury in Danger.

In 1994, the star played in the cult film by Quentin Tarantino “Pulp Fiction”, and 5 years later he played the main role in the film “The Sixth Sense”.

Recently, Willis has been actively collaborating with film director Robert Rodriguez. So, he starred in two of his tapes – “Sin City” and “Planet of Fear”.