Bronchiolitis, flu, gastro … Why seasonal illnesses are making a comeback 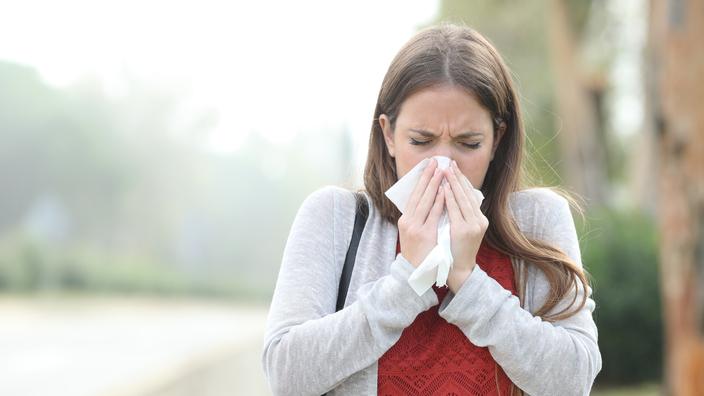 Runny nose, sore throat, coughing fits … The Scientific Council has warned of an upsurge in seasonal illnesses at the end of the year. And children are the first to be affected.

While 2020 had been rather lenient with regard to seasonal illnesses, the trend seems to be reversing this year. The organization of coordinated emergency surveillance warned: Respiratory infections have been on the rise for almost a month. In an opinion made public on October 7, the Scientific Council in turn warned of the return of influenza: “It is possible that this epidemic will begin as early as October or November, especially if the barrier measures are eased quickly and international trade resumes.»

«The current signal, which shows some circulation of the A (H3N2) virus, can be considered a serious signal», continues the Scientific Council which concludes that “the hypothesis of an epidemic in 2021-2022 must be considered“. Findings that greatly worry health professionals, who fear finding themselves faced with an influx of patients when they already have Covid patients to take care of.

If the diseases seem more virulent this year, it is first of all because of the decline in barrier gestures, comments Jonathan Roux at Figaro. «The kiss and the handshake greatly promote the spread of the virus“. To avoid any contamination, it would then be a question of resuming “good habits “, either hand washing, hydroalcoholic gel and mask. Against influenza, vaccination is undoubtedly the most effective tool (50-60%), recalls the epidemiologist.

But the decline in barrier gestures may not be the only reason for the resurgence of these diseases. With confinements and health measures last year, few French people have been confronted with the flu virus. “It could lead to more symptoms“, According to epidemiologist Jonathan Roux, specifying that”our immune system might have a little more trouble fighting these infections».

Increased cases of bronchiolitis in children

In addition, the Sentinelles network has noticed a sharp increase in ENT and respiratory pathologies in children. Between September 27 and October 3, the number of bronchiolitis increased by 23%, or 249 additional emergency room visits, in children under two years of age.

A trend also observed in the field by Dr Cyril Schweitzer, pediatrician at the Nancy University Hospital: “We had very specific epidemics this year, bronchiolitis all July», Tells the doctor to Figaro. «It was necessary to reopen the sector as in winter, to deploy a few more people in certain sectors“, he added. And since September, the number of visits to the emergency rooms of the CHU de Nancy has increased: “Normally, we have 60 to 70 child crossings per day. In recent times, we have gone up to 80, 90 or even 100 passages per day.».

Read alsoAlzheimer’s disease, dementias: these early signs that should alert

Wash your hands, put on a mask, avoid taking your child shopping on a Saturday afternoon… Epidemiologists and professionals agree: it is essential to maintain the use of barrier gestures to curb these diseases. 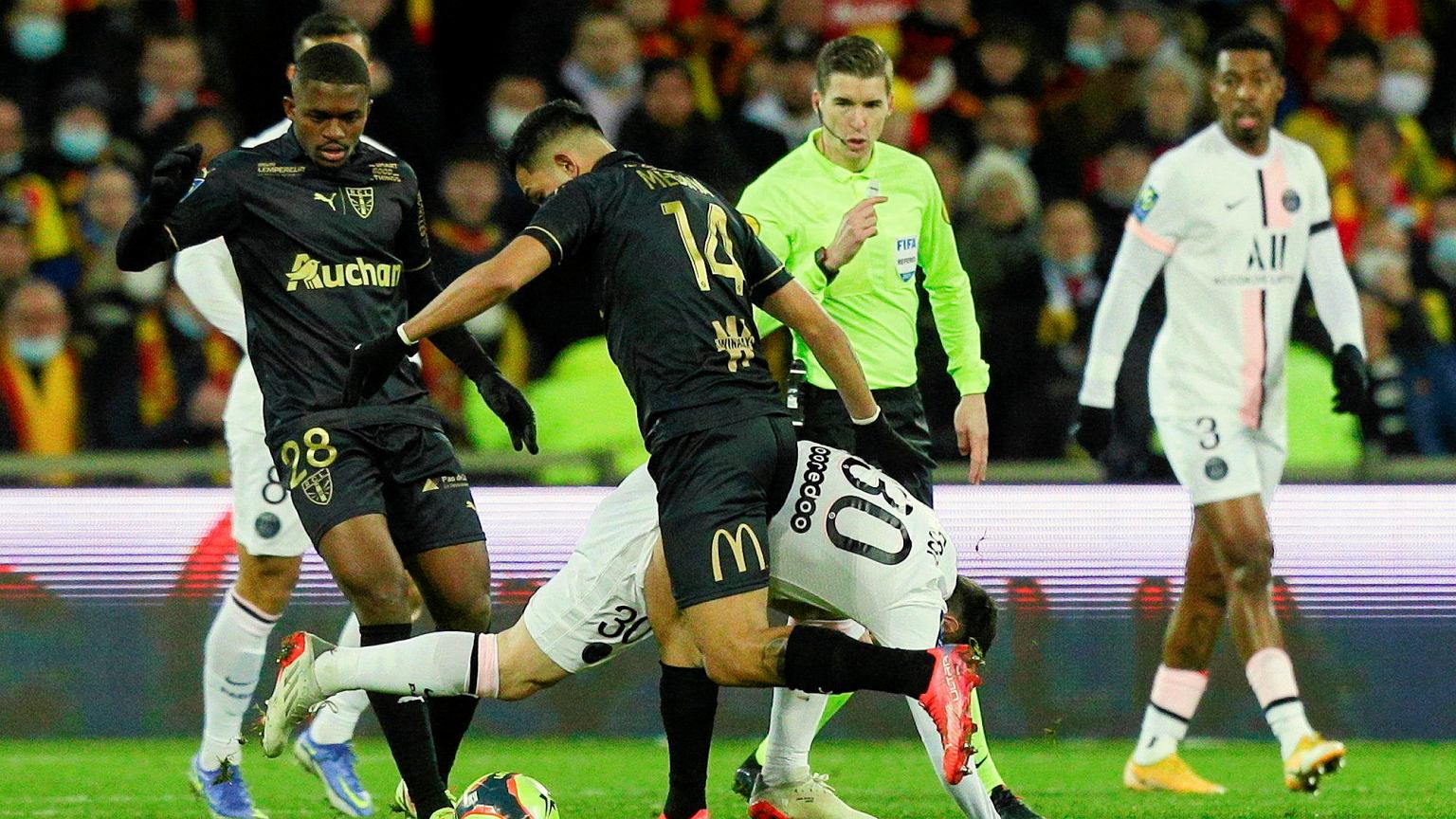 Messi was lying down and then Navas lost his brain. “Embarrassing PSG spectacle” Football 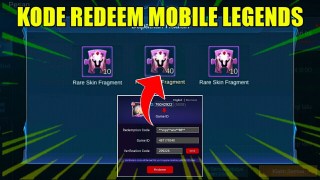 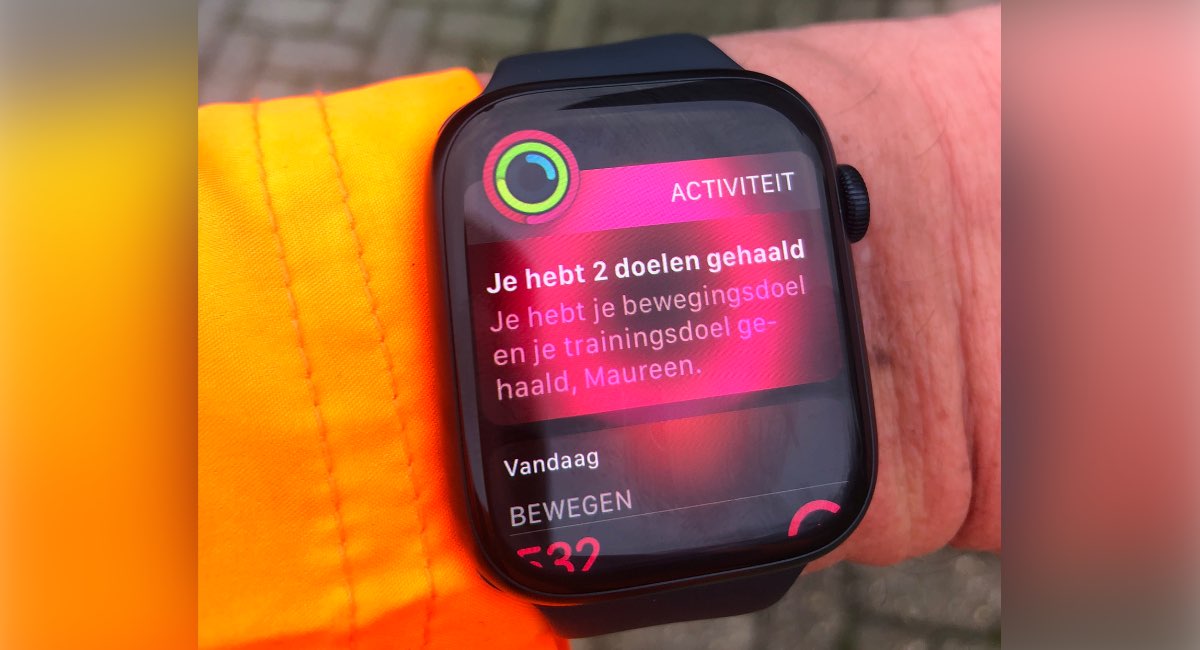 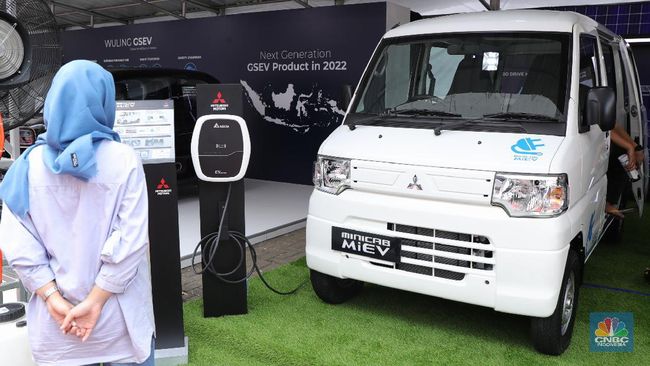