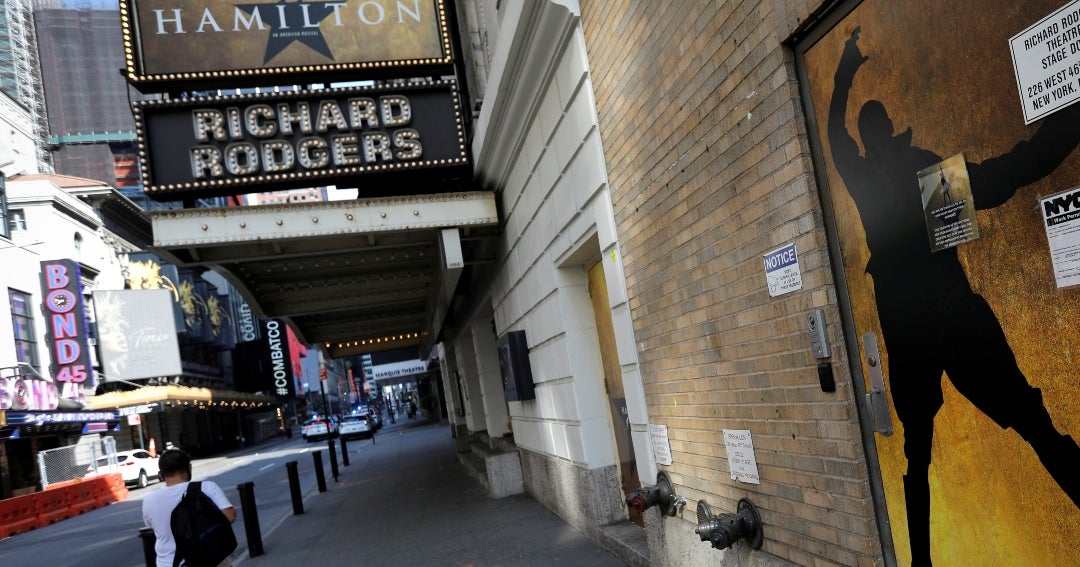 Broadway theaters will keep the curtain under the coronavirus until the end of May 2021, prolonging the closure of one of the main tourist attractions in New York City for more than a year and postponing the new version of the musical “The Music Man” for 2022.

Broadway theaters dropped the curtains in mid-March, when the pandemic hit New York hard. New opening dates have been proposed, without finding a way to present shows within a room with a live audience, which at the same time protects the actors and the behind-the-scenes team working in confined spaces.

The producers of “The Music Man,” who had hoped to present a remake of the musical in May 2021 with Hugh Jackman, said on Friday that they had pushed back the show’s premiere date to February 2022.

The Actors ‘Equity Association, the Broadway actors’ union, called the decision painful and again called for a national testing strategy and government aid for the arts.

“My heart breaks for everyone who works on Broadway or depends on it for a living,” Mary McColl, the union’s executive director, said in a statement.

“Many in the industry need help right now as we face another six months off work,” he added.

Thirty-one Broadway shows were in the works when the shutdown began. The producers of some shows, including the theatrical musical version of the Disney movie “Frozen,” said they will not return.

Last month, the Metropolitan Opera in New York said it had canceled the entire 2020-21 season and that it will remain closed until September 2021.

New York State Senator Brad Hoylman called for financial aid for theaters and said in a statement Friday that 100,000 New Yorkers depend on Broadway for income. He added that the industry contributes $ 14.7 billion to the New York City economy on top of ticket sales.

“I am sounding all the alarms. Broadway is facing its greatest crisis in modern history,” he concluded.