The new British CoV mutation B.1.1.7 has now also been confirmed in Vienna’s wastewater. How widespread the more contagious variant is in the city has not yet been determined. It is now clear that she performed in a second old people’s home in Vienna.

The wastewater sample comes from January 11th from the Vienna main sewage treatment plant. “The suspicion in the preliminary test that we have the B1.1.7 mutant in Vienna’s wastewater has been confirmed,” said Norbert Kreuzinger from the Institute for Water Quality and Resource Management at the Technical University (TU) Vienna to Radio Wien. Of all the viruses found, the British variant accounted for 17 percent.

However, the researchers cannot yet conclude from this how widespread the new variant is among the Viennese population. “There is a scientific hypothesis that different virus mutations are excreted in different amounts. This means that certain mutations occur more often in the chair than others, ”said Kreuzinger.

Further wastewater samples are being sequenced

But there are now more samples in the sequencing. “We hope that they work and that, based on the results, we will be able to answer questions that interest everyone in the next few weeks,” said Kreuzinger. For example, how widespread the mutation is in the population.

It has now also been confirmed that the British variant has appeared in a second care home run by Caritas Vienna. Because the findings were sent to Caritas on Wednesday afternoon, the Austrian Agency for Food Safety (AGES) did not want to confirm how many cases of the British variant there were in the home. According to Caritas, eleven people tested positive in the facility.

Health Minister Rudolf Anschober (Greens) wants to announce at a press conference today how widespread the coronavirus mutations are in Austria. In addition to Anschober, Andreas Bergthaler (CEMM) and the simulation expert Niki Popper will also speak “about new findings on the spread of coronavirus mutants and the results of analyzes of wastewater in sewage treatment plants”, according to the invitation to the press conference.

New York will allow pharmacies to test for coronavirus: the total number of deaths in the state exceeds 16,000 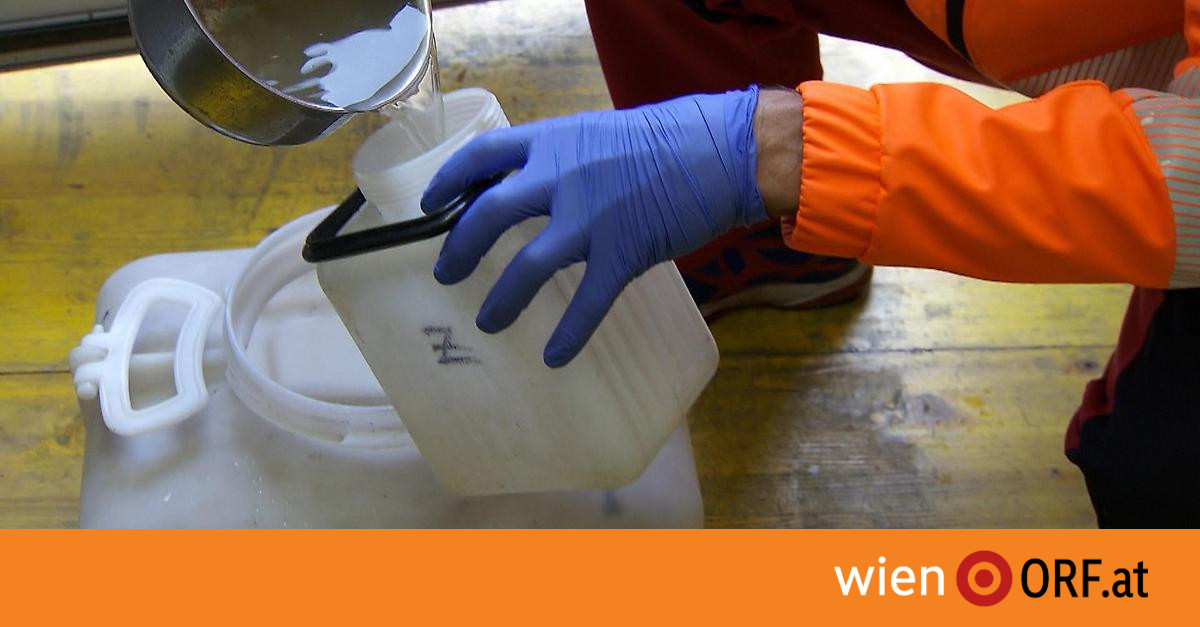 Motorola brings the Moto e6s to the entry-level class

“Dian Yu Ren Ke 2077” is removed from the Sony PS Store indefinitely, and the PS4 version has an unconditional full refund | 4Gamers