According to the site, The Galaxy S20 phone covers range from £ 17.99 to £ 59.99, in different colors depending on the models. There are three models from the phone: (Galaxy S20), (Galaxy S20 Plus), and (Galaxy S20 Ultra), noting that Samsung has never added the (Ultra) suffix to any of its previous phones.

There are also new covers from the Danish textile manufacturer Kvadrat for the three models, which are made from tightly woven material such as the fabric covers on Nest Home Mini devices and Google’s Pixel phones.

It is noteworthy that the most important thing in the list and the published photos reveal what appears to be the final design of the phones (Galaxy S20). It also reveals new colors unusual for Samsung, including: black, white, gray, pink, silver, red and dark blue for some models.

Samsung is expected to officially announce the Galaxy S20 phones during its February 11 event.

Topics related to what you are reading now:

arab from the future 4 spoiler

Found, ‘Nong Liu’, a 19-year-old factory lady, has disappeared for 8 years as a corpse.

FIFA 21 without another club. EA Sports has lost its next license

Sisaket ready to punch, waiting for a clear command The right to retrieve the world champion

The price of the Saudi riyal today, Wednesday, January 22, 2020 in banks and the black market

Auto recovery plan: why Macron sticks to it 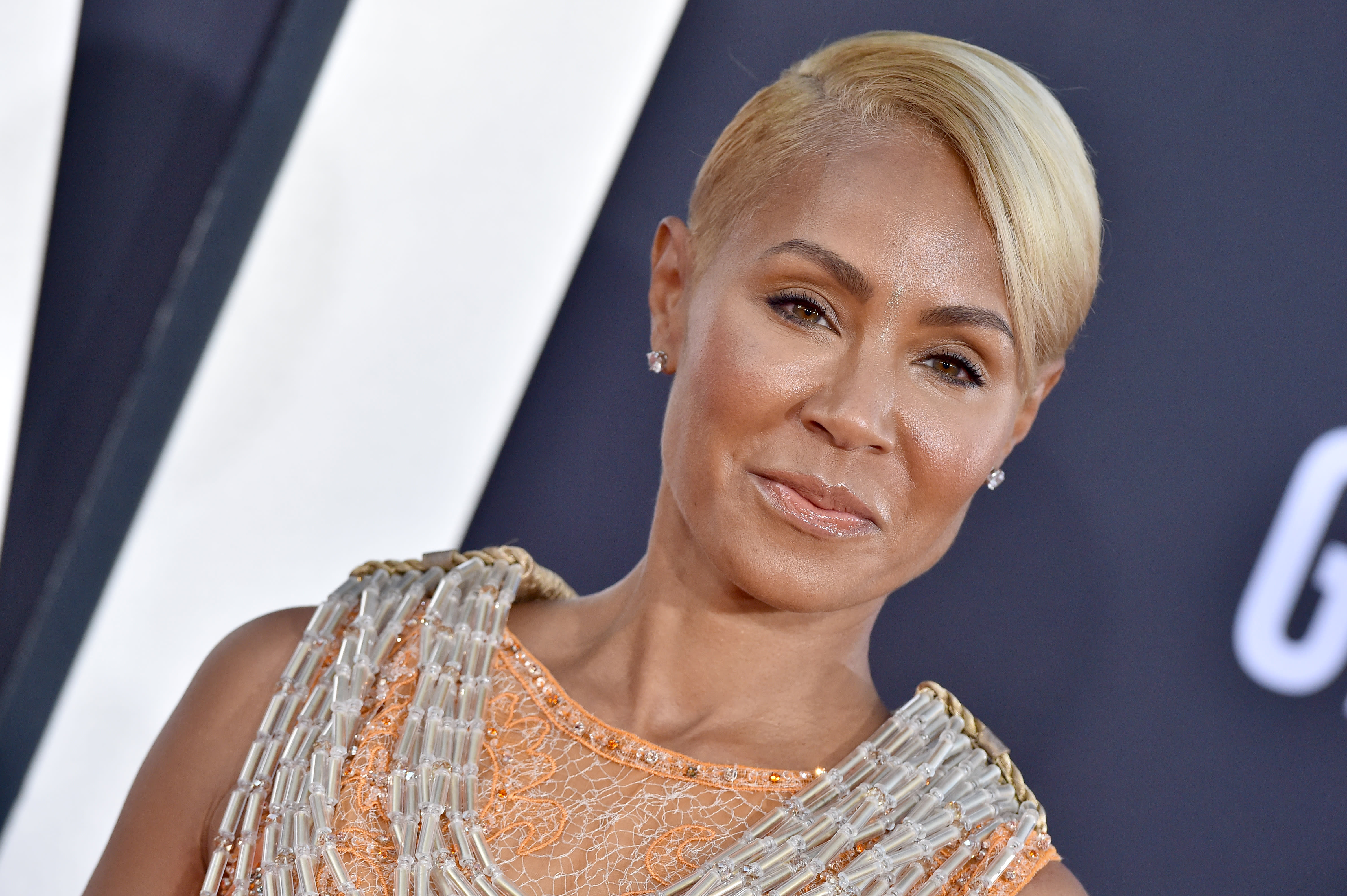