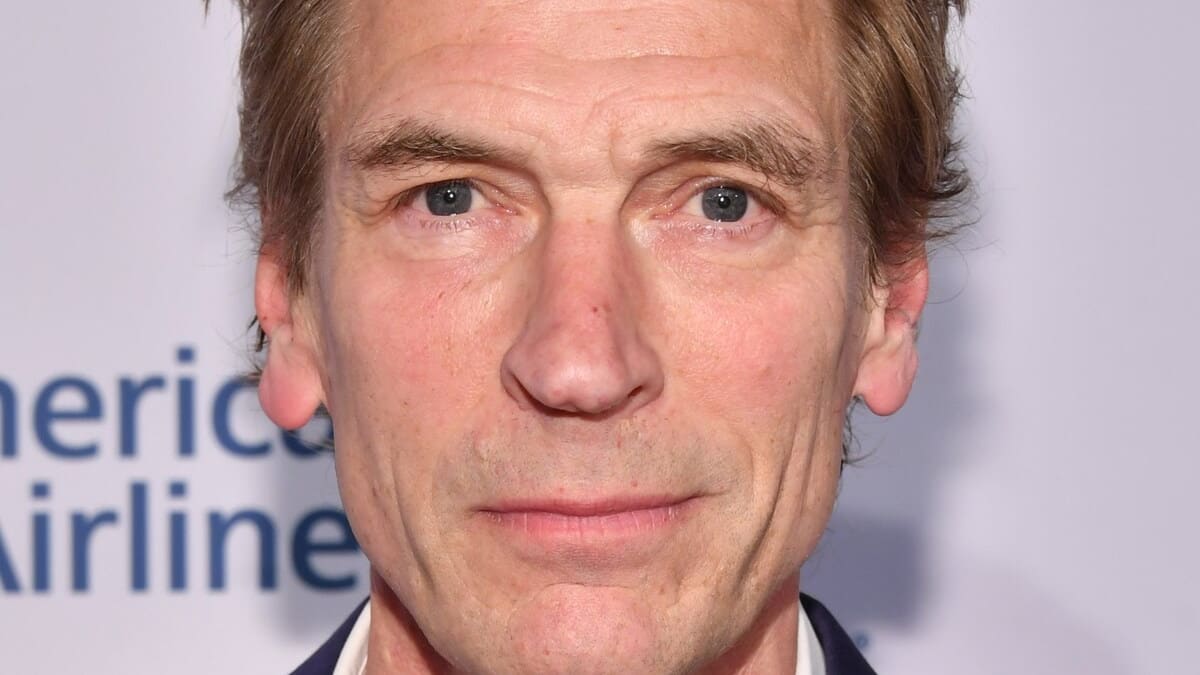 British actor Julian Sands, made famous by films like Room with a view et Warlockhas been missing for nearly a week in a snow-capped mountain range in California, authorities said Thursday, noting that the weather is hampering the search.

“On Friday the 13th at approximately 7:30 p.m., a hiker identified as Julian Sands, 65, of North Hollywood, was reported missing in the Baldy Bowl area of ​​Mount Baldy,” a spokeswoman for the ministry told AFP. San Bernardino County Sheriff’s Office, Mara Rodriguez.

Rescue teams began searching on the ground but had to suspend them on Saturday evening due to the state of the trails and the risk of avalanche in these mountains near Los Angeles. “However, we continue to carry out searches by helicopter and using drones when weather conditions permit,” she said.

“We will launch new ground searches when the weather improves and when the safety of our ground teams is assured,” noted the spokesperson.

San Bernardino County authorities reported harsh weather conditions last week on Twitter and warned on Wednesday that hiking on Mount Baldy is dangerous during this period due to high winds and ice.

After Room with a viewJulian Sands has acted in many other popular films and television series, including Warlock (1989), Arachnophobie (1990) et Smallville.