Brexit and Corona: British economy in the valley of tears – economy 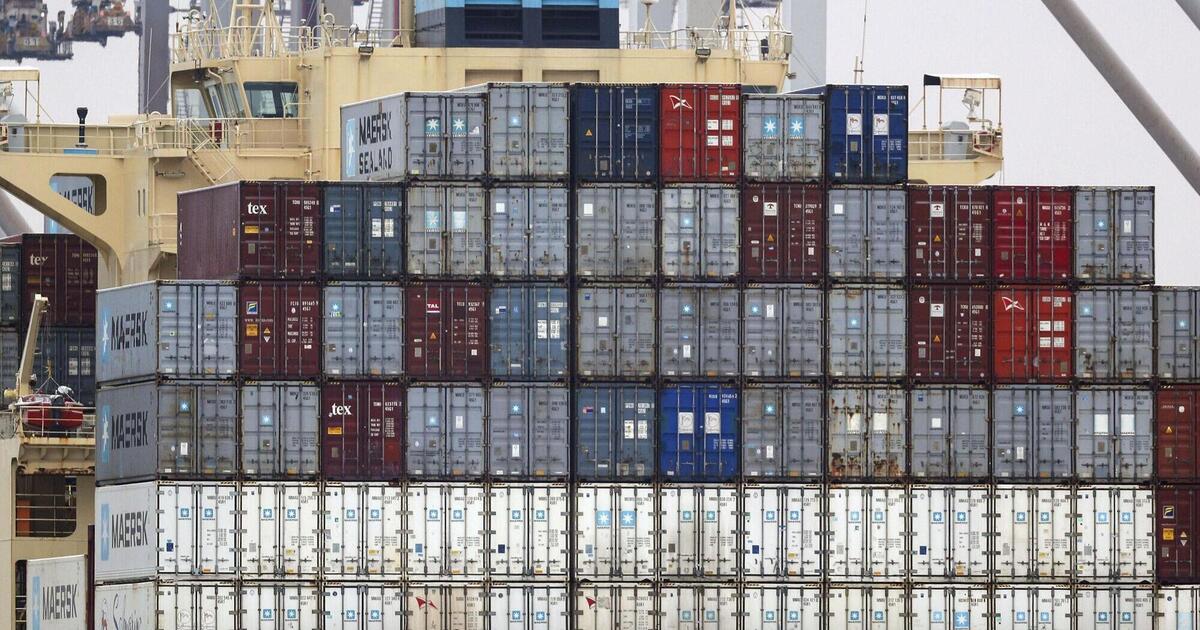 Brexit with its tariff barriers is a burden for Great Britain – unemployment and national debt are higher than they have been for a long time. Now the cardboard is running out: Hardly a day has passed in Great Britain since Brexit without a new problem becoming known.

Trucks drive empty back to mainland Europe, customers refuse to ship goods from the EU because of high customs duties, and some plants are no longer allowed to be delivered from Great Britain to the province of Northern Ireland. With its new tariff barriers, Brexit will hit the British economy hard. And that at a moment when the economy is slowly working its way out of the corona low.

How difficult the situation is can be seen in the automotive industry: In 2020, production fell by 29.3 percent compared to the previous year, to the lowest value since 1984, according to the SMMT association. That was mainly due to Corona. But the industry is now particularly hard hit by the Brexit customs declarations because of its complex supply chains, said the President of the British Chamber of Commerce in Germany, Michael Schmidt. “There is a whole range of components that go down the canal three, sometimes four times, before they are installed in the vehicle. This is a real issue because it has to be recalculated every time. “

This particularly affects trade with Germany, because vehicles and car parts make up a large proportion of imported goods. The German foreign trade company GTAI announced that the share of around 29 percent of British goods imports from Germany in 2019 fell to 25.9 percent in January and November 2020 (on a sterling basis).

Other numbers also give little cause for optimism. The unemployment rate recently rose to 5.0 percent, the highest level in four years. Economic output fell by 2.6 percent. Because of the billions in Corona government aid for companies, the national debt climbed to a record level.

The industrial association CBI is still quite relaxed about the situation. People had adjusted to the corona restrictions, said Anna Leach, the CBI’s vice chief economist. “That’s why the blow is not so hard for the economy.” Unlike in the first lockdown in spring 2020, some areas are still in operation. “We know how fast the economy can start when the restrictions are lifted,” said Leach, referring to high consumer spending in the summer.