60% of cancer patients do not resort to genomic tests for breast cancer which are simple, minimally invasive and free and which could severely limit the use of unnecessary cancer treatments. This is happening despite having been made reimbursable by a decree of the Ministry of Health in July 2021. The alarm of the specialists comes on the occasion of the last day of the XXIV National Congress of the Italian Association of Medical Oncology (AIOM). The event takes place these days in Rome with the participation of over 2,000 specialists from all over the Peninsula.

The fund dedicated to genomic tests

After 14 months of the more than 10 thousand candidate women only 4,000 have performed the molecular examination. “Genomic tests represent an important heritage for both patients and doctors – he says Xavier AshesAiom national president. “At the end of 2020, the law was approved that created an ad hoc fund for the purchase of exams, which was followed by an implementing decree. As Aiom we helped write that provision and it was the first time that the National Health Institutions called our Scientific Society and started this kind of collaboration. Many months have passed, in which the 21 regional and provincial health systems present in Italy have made the national law effective with other implementing decrees and the start of tenders. After all this time, however, we still encounter bureaucratic delays, organizational problems and, more generally, an underestimation of the potential of the tests that make them in fact underutilized “.

Cancer, the request for a law for the right to be forgotten reaches 100 thousand signatures

The survey on oncologists

On genomic examinations for breast cancer, AIOM carried out an internal investigation among 212 young doctors. For six out of ten oncologists, the tests should be included in the Essential Levels of Assistance (LEA). “The latter may be a possible solution to a problem that we have been dragging on for too long – Antonio Russo, Aiom national treasurer, told Congress in recent days. They are exams that present a high level of scientific validation and that allow to identify the potential risks of under or over treatment “. In short, they establish a possible need for therapeutic intensification. Obviously they should be used only in specific cases, that is, in luminal tumors, those that express estrogen receptors but not the Her2 protein. “These women – he explains Michelino De LaurentiisDirector of the Department of Breast and Thoraco-Pulmonary Oncology of the National Cancer Institute Irccs Pascale Foundation of Naples – they can only be treated with hormone therapy. We must also make more culture among oncologists as 26% of the interviewees argue. In-depth webinars and awareness campaigns are needed to tackle the underutilization of exams. Like Aiom, we have already moved in this direction and will launch new initiatives ”.

When Genomic Tests Should Be Done

The oncologists reiterated that genomic tests should not be done to all patients but only to those for whom there is doubt whether to undergo chemotherapy or not: “Unfortunately only 42% of the tests were used with various differences in the regions. Some of them. , like Campania, they used tests a lot while others much less “, explained Sabino De Placido, director of the UOC of medical oncology of the Federico II university hospital of Naples and this year winner of the Aiom Angelo Di Leo Award. “There is a gray area because there are some risk parameters for which chemotherapy may be needed but we need a predictive test that tells us which patients really need chemotherapy.” The moment in which the test is carried out is fundamental: “It must be done immediately after the surgery because that is the moment in which you decide how to continue with the therapy”, adds De Placido.

From the United States to Europe

The test execution and processing times have become much faster: “Test processing – explains Cinieri – is carried out in the United States, but recently it has just opened a laboratory in Europe in Germany, even though our tests are currently in progress. still in the United States but this will change soon. The results arrive within 15 days “.

Cancer, only 68% of cancer centers can guarantee territorial assistance

Because genomics is precious

But why is it important for patients to access these tests? “Genomics, applied to breast cancer – replies De Laurentis – allows us to better define the tumor tissue. We can predict the likelihood of cancer recurrence following surgery and the response to therapies. Chemotherapy is not always necessary after these first treatments and thanks to the tests we establish it with precision “. To underline this aspect is also the president Aiom, Cinieri: “Chemotherapy is a cure that must not be demonized as it has allowed us to obtain excellent results in terms of survival. However, it has some side effects that are not negligible and still strongly feared by women, such as hair loss. Drugs also have considerable economic costs that weigh on the national health system. Now also in Italy we can use tests that determine concrete and real benefits for the individual patient as well as the entire community. It must be a priority for us oncologists to favor their use as much as possible “.

Female tumors: in 10 years + 34% of women live after diagnosis

The role of the multidisciplinary team

In Italy breast cancer is the most diagnosed neoplasm in women where it represents 30% of all cases of malignancy. “Precision oncology and multidisciplinarity are two of the most effective weapons to combat such a widespread disease – he says Marcello TucciAiom National Councilor. There are, in fact, different types of mammary neoplasia, each of which has different anatomical-pathological and biological characteristics. The prescription of a genomic test, for a better selection of therapies, must be established by a multidisciplinary team. Again according to our survey this already happens in 62% of cases while in 11% it is the exclusive task of the oncologist. An important operational role is played by the pathologist who, through the slide and the microscope, can establish which are the groups of genes expressed in a specific tumor tissue “. 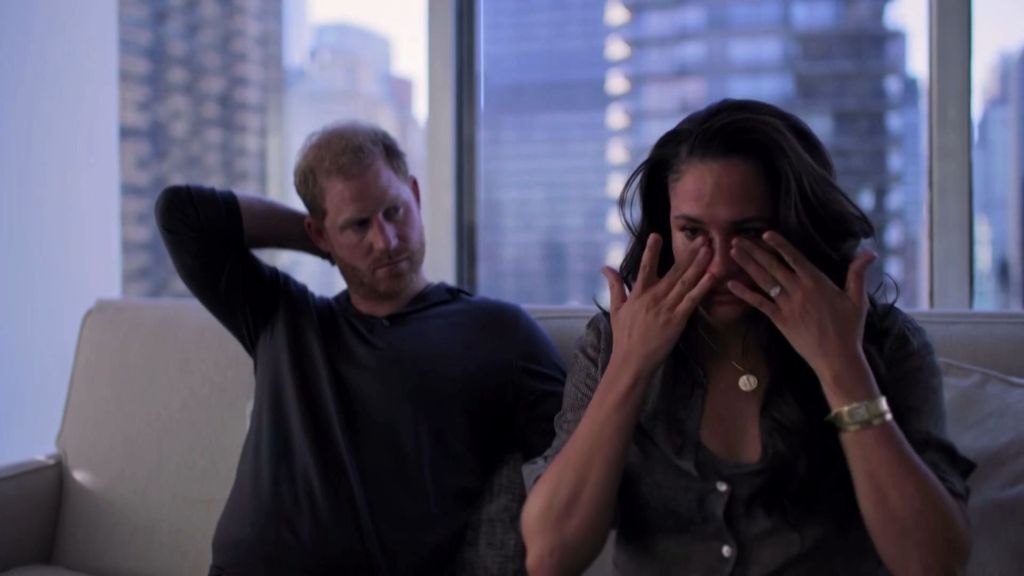 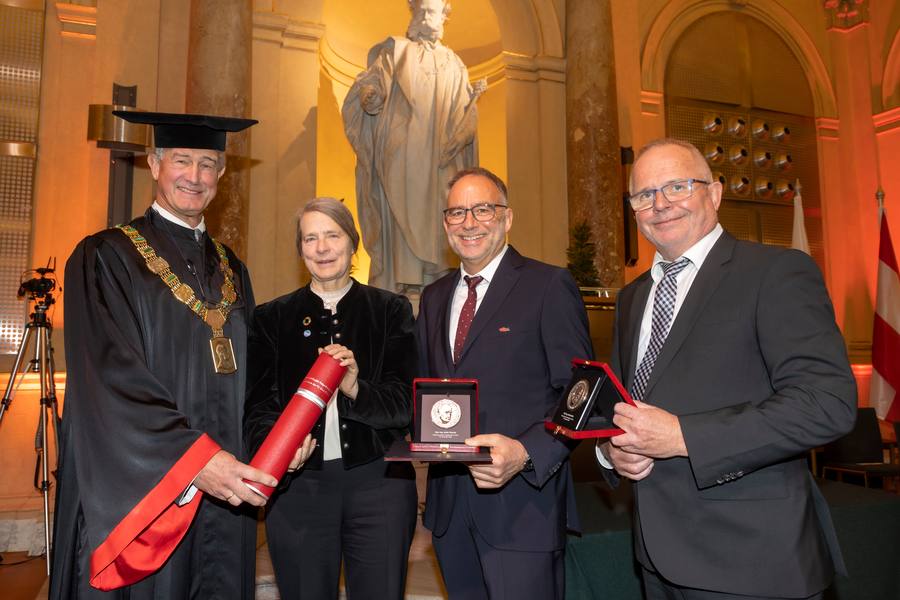