Brazil with Antony in an entertaining duel along Germany, Mexico humiliates France 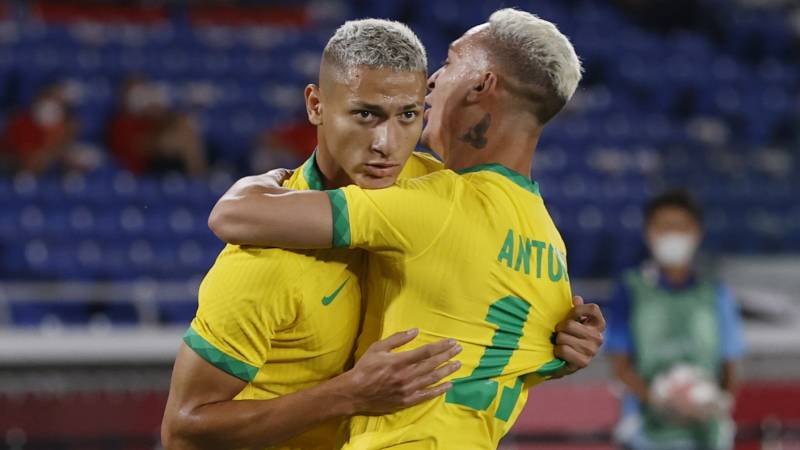 Germany fought back in the second half via goals from Nadiem Amiri and former Sparta player Ragnar Ache. Paulinho put an end to all uncertainty in injury time and decided the game at 4-2.

In group A, France has had a disappointing start to the Olympic tournament. Mexico showed no mercy for the French and won 4-1.

Alexis Varga, Sebastian Cordova, Uriel Antuna and Eduardo Aguirre scored the goals for Mexico. Pierre-André Gignac saved the honor for France via a penalty kick that was used. 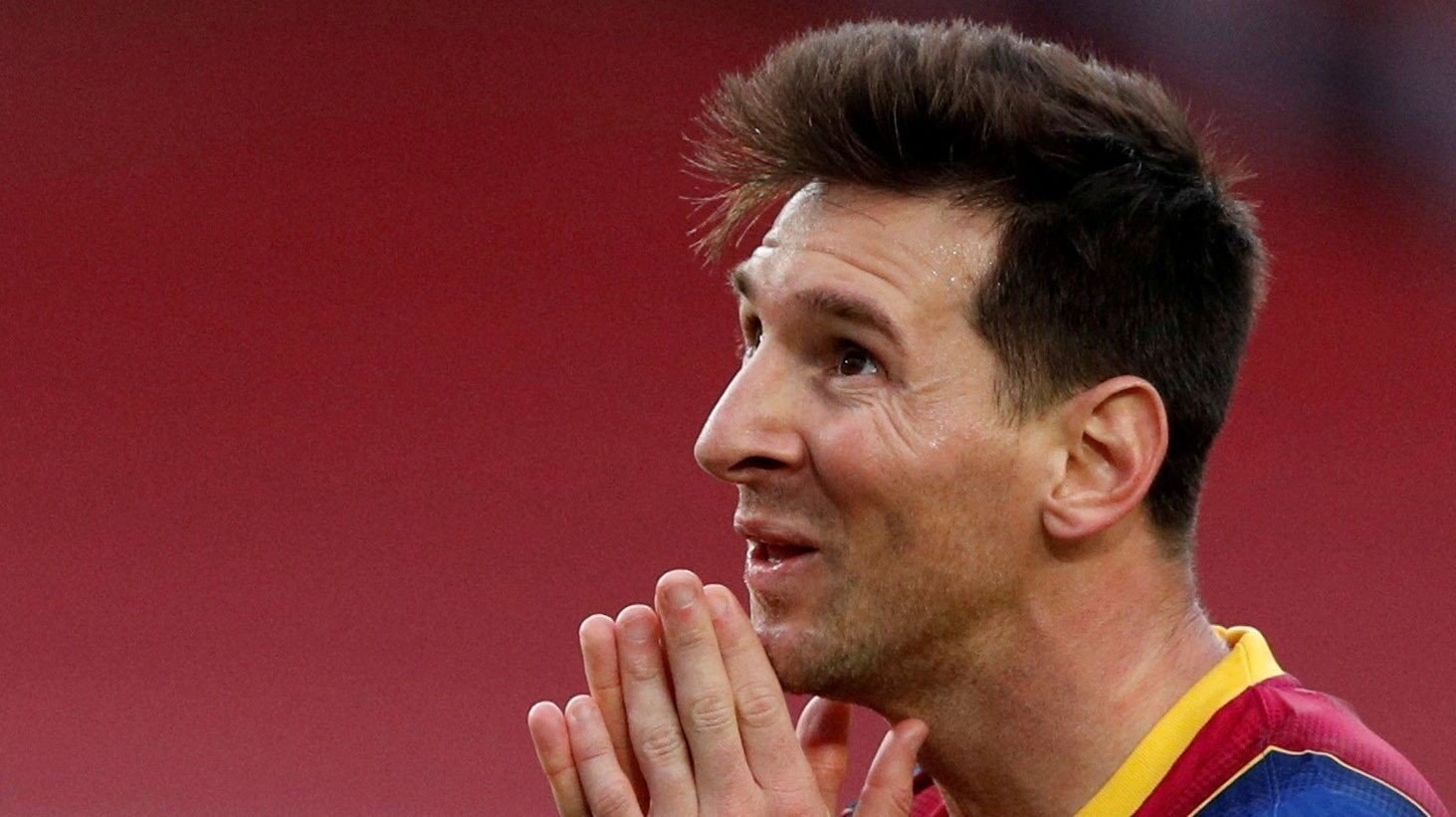 Roxanne about B&B Full of love: ‘I wouldn’t have missed it’ | Stars