“mRNA technology is a huge field to explore. Technology transfer will allow companies to produce vaccines not only for covid-19, but also for influenza and other respiratory viruses,” said Germán Sánchez Alberti, project manager at the Argentine biopharmaceutical company Sinergium Biotech, according to a statement sent today to Efe by Medicines Patent Pool, one of the organizations behind the initiative.

The Argentine company and the Bio-Manguinhos Technology Institute, which is part of the Oswaldo Cruz Foundation (FIOCRUZ) of the Brazilian Ministry of Health, are the Latin American partners of a project promoted by the Pan American Health Organization (PAHO) and the World Organization of Health (WHO) to produce vaccines of this type for their region.

The training, which took place between March 7 and 9, was developed at the mRNA research center promoted in July 2021 in Cape Town (southwest South Africa) by the WHO, with the collaboration of the European Union (EU), France, Germany, Belgium, Norway and Canada.

The center is run by a consortium that includes South African vaccine maker Biovac, Afrigen Biologics and the South African Medical Research Council.

In addition to South Africa, other countries on the continent chosen to receive the necessary technology to produce these vaccines were Nigeria, Egypt, Tunisia, Kenya and Senegal, as well as Bangladesh, Indonesia, Pakistan, Serbia and Vietnam, outside of Africa.

Likewise, the WHO announced in February the creation of a second research center in South Korea, with the same mission of helping low- and middle-income countries to produce their own vaccines.

In early February, Afrigen made history by achieving Africa’s first COVID-19 vaccine using mRNA technology from the same scientific data that Moderna’s drug was designed with.

Although several pharmaceutical companies that lead global vaccination against covid-19 reached production agreements to close the last stages of production on the continent or even alliances so that local companies use the entire patent (such as the South African Aspen and the multinational Johnson & Johnson), the one from Afrigen is the first entirely African candidate.

“The benefit of this training is enormous. It allows countries to develop and produce their own mRNA vaccines and deliver them where they are most needed,” said Sotiris Missailidis, Director of Research and Development at Bio-Manguinhos, according to the statement.

mRNA vaccines differ from traditional ones (normally based on weakened forms of the virus) because they introduce ribonucleic acid (RNA) molecules that by themselves contain instructions with which the human body can produce the virus and at the same time the antibody that neutralizes it .

Drugs developed by Moderna and Pfizer-BioNTech were based on this technology and showed the highest rates of effectiveness against the coronavirus. EFE 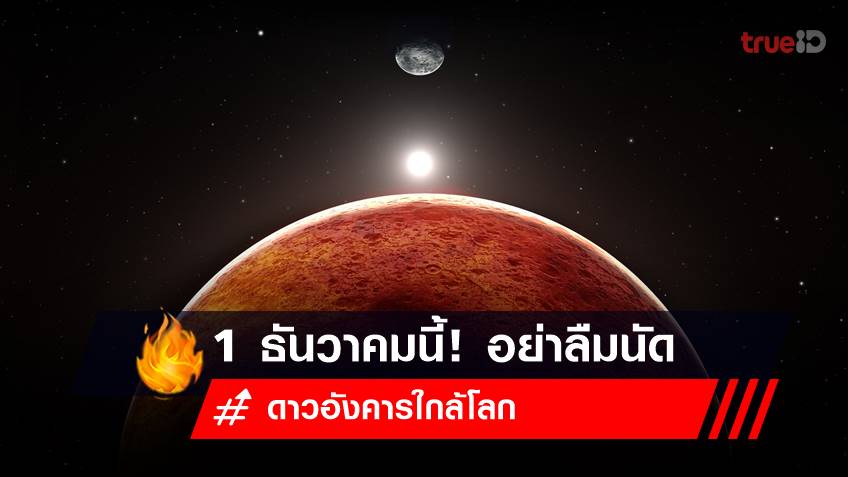 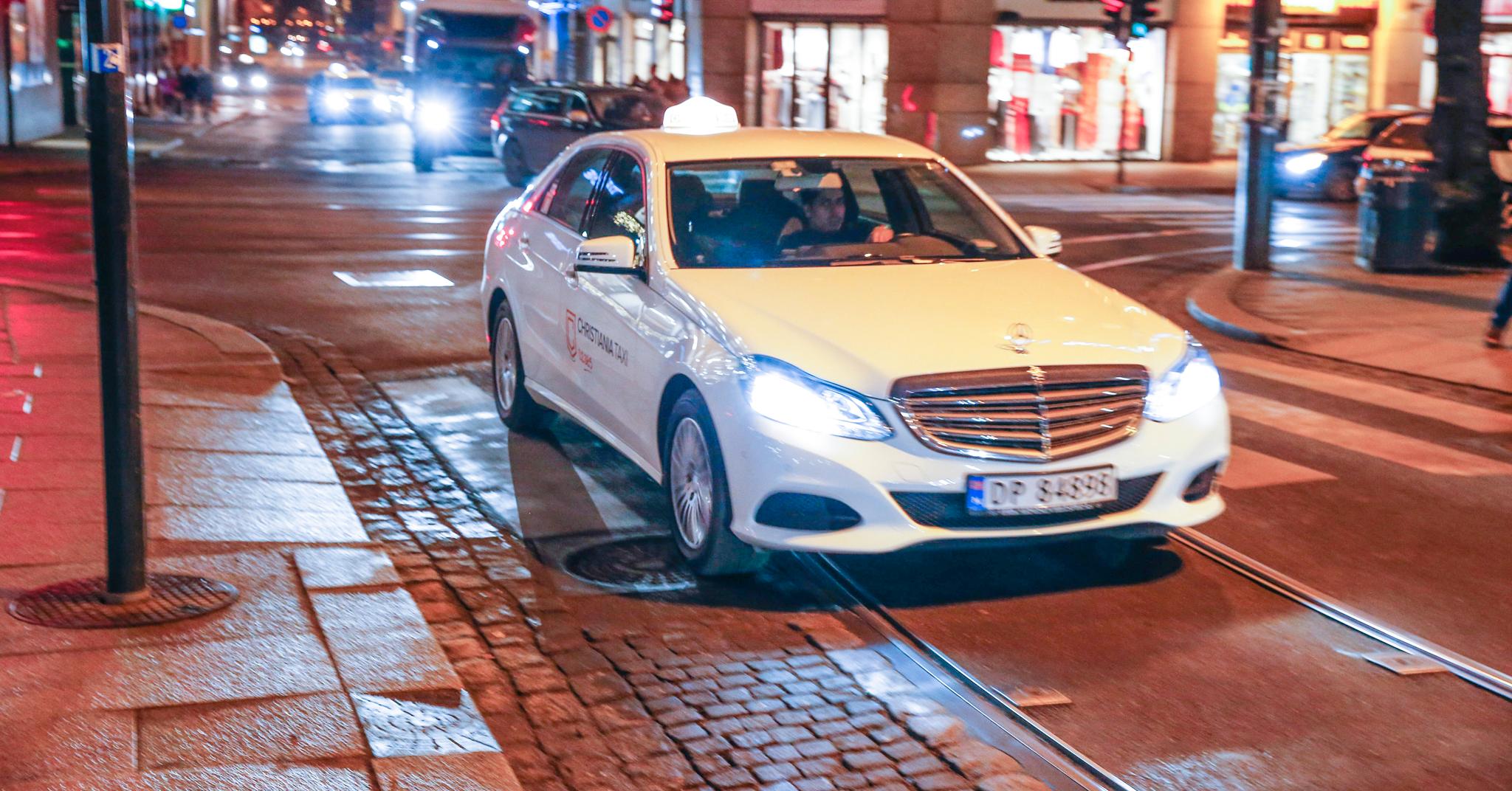 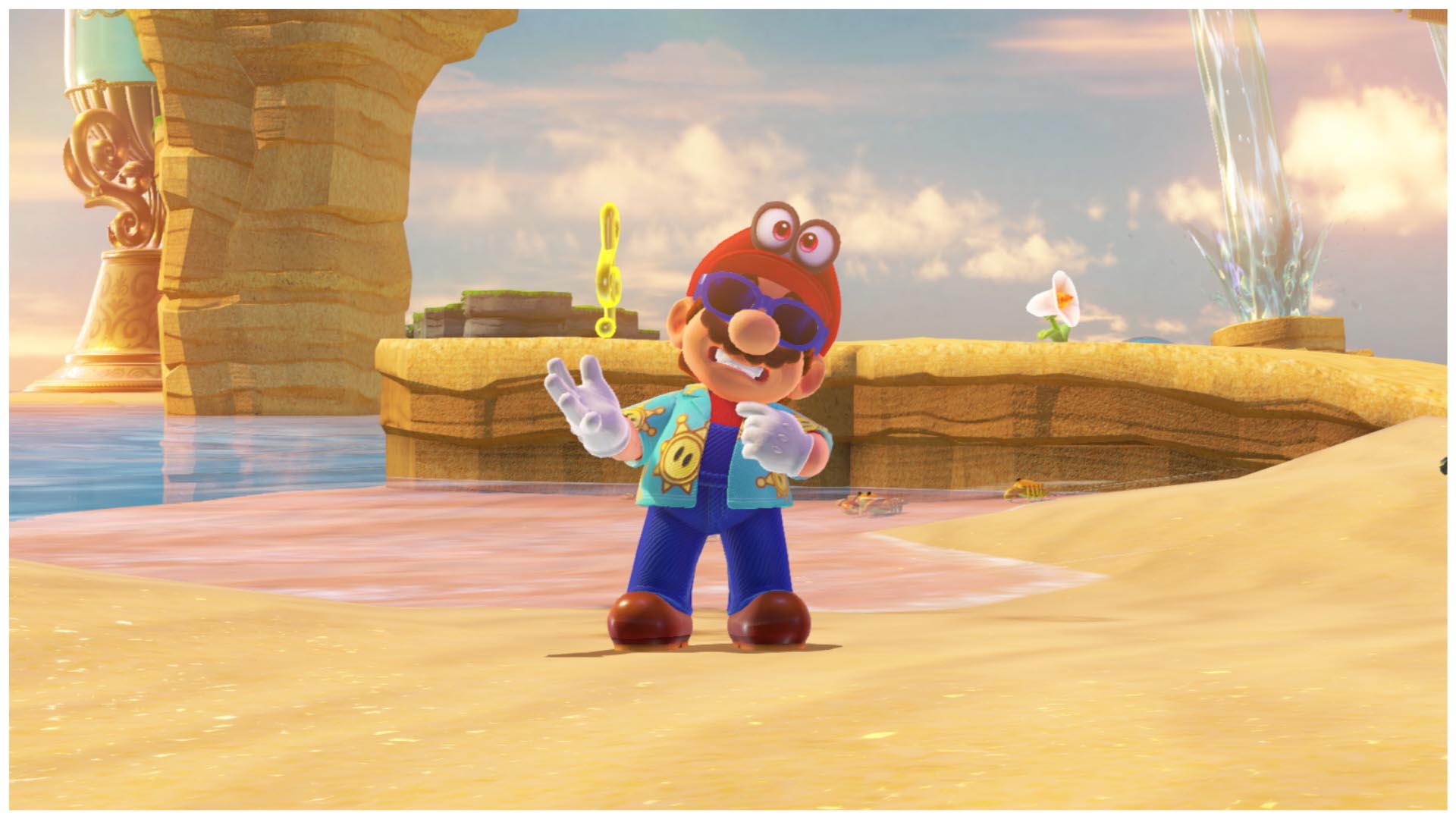 Nintendo is touring these cities with select games • JPGAMES.DE 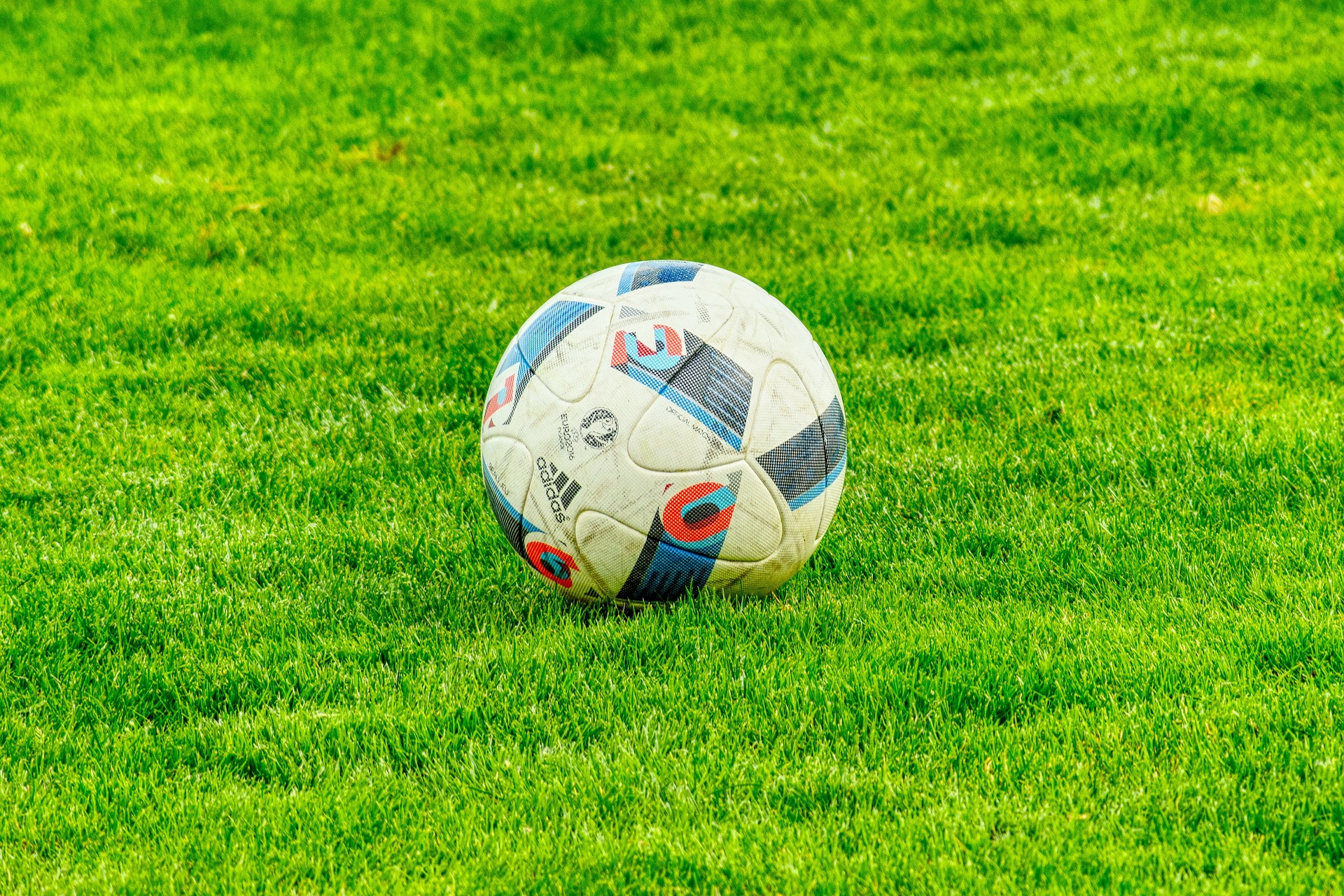