Brazil adds more than 654,000 deaths from covid in two years of pandemic | News 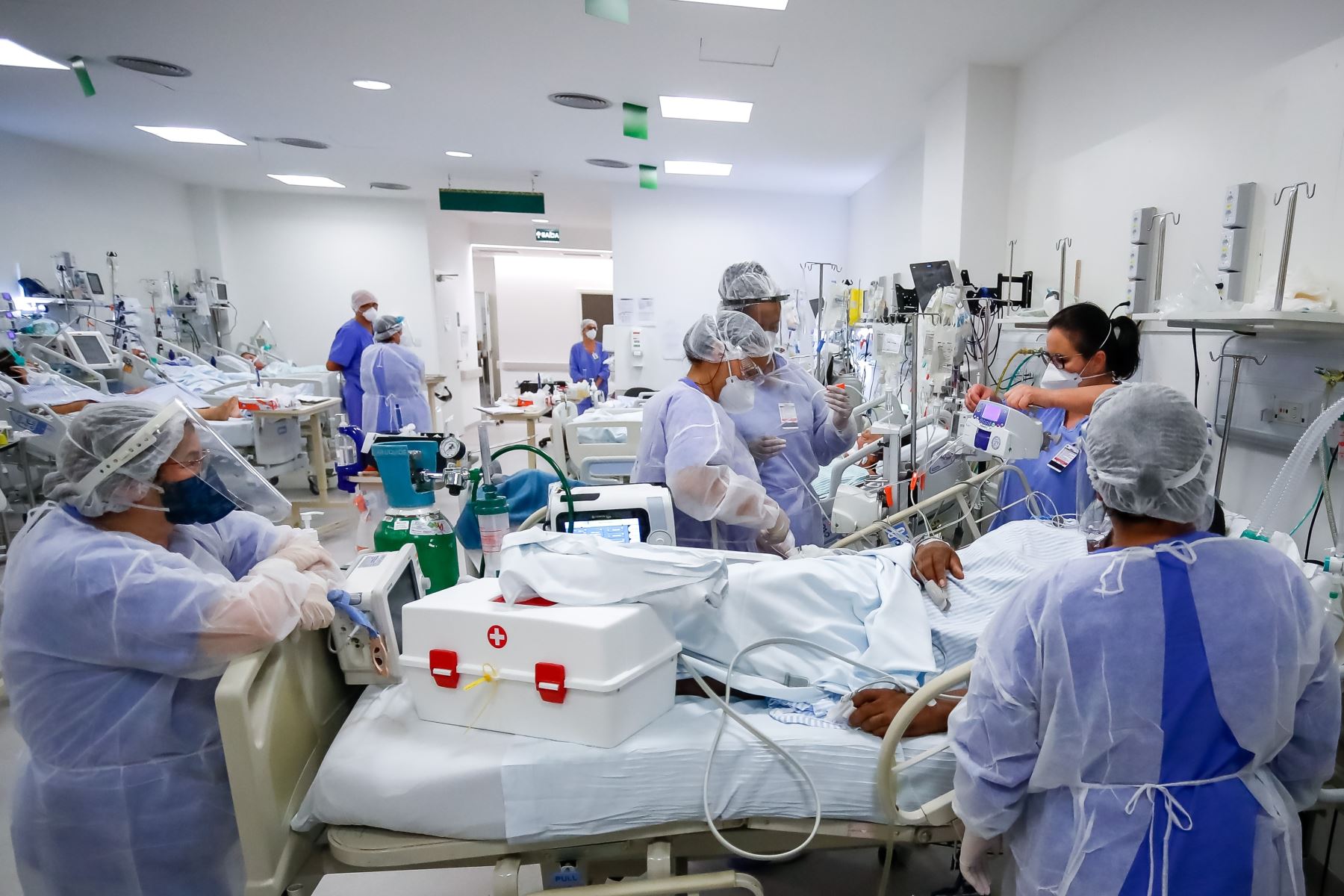 Brazil, one of the countries in the world most affected by the covid-19 pandemic, accumulates 654,945 deaths from coronavirus, exactly two years after the registration of the first death from the disease, the Government reported.

With a population of 210 million inhabitants, Brazil is, in absolute numbers, the second country in number of deaths from covid-19, only behind the United States.

Despite the fact that the South American nation faced a new wave of the disease at the beginning of the year with the arrival of the omicron variant, the epidemiological situation has improved in recent weeks and in the last 24 hours it only registered 389 deaths and 45,020 cases, reaching to a total of 29.3 million infections.

The weekly average of deaths is far from the record that Brazil registered on April 12 of last year, when, at the peak of the second wave, an average of 3,124 victims per day was reached.

The stability achieved in recent weeks has led various capitals in the country to relax restrictions against the pandemic: Sao Paulo this week authorized the end of the mask in public places, while Rio de Janeiro went a step further and already allows it to be removed. in closed places.

The president of Brazil, Jair Bolsonaro, even announced on his social networks that his government is analyzing the possibility of starting to treat the covid-19 crisis as endemic.

In the two years that have passed since the pandemic arrived in the country, Bolsonaro has downplayed its severity and led campaigns against all prevention measures, from lockdowns to the use of masks; Likewise, he has questioned the efficacy of anticovid vaccines.

Efe Agency: All rights reserved. Any type of reproduction is prohibited without the prior written authorization of Agencia Efe.

?? President Pedro Castillo announced that, making use of his constitutional right, he will attend the Congress of the Republic to deliver a message. https://t.co/8j1SM6USOj pic.twitter.com/jF3oRRDnB3