Steinbach Black Wings 1992 had to admit defeat again with only one goal difference.

Since the hall in Bratislava is currently not available, the Capitals exchanged their home rights with the Linzers. Both teams offer ice hockey lean food for 52 minutes, and the game only gets going in the turbulent final phase. The Stahlstädter always run after a deficit and in the end deservedly have to admit defeat 2: 3. It is the fourth defeat against the Slovaks in the fourth season duel.

Defensive is the key

The game starts with an offensive action by Linz after half a minute. Lebler targets the opposing goal with a hard shot, but hits his own teammate with Lahoda. It is also the captain who rebounded in the seventh minute after a Bartulis shot, but could no longer process the target from close range. Both teams focus on defensive work and are careful to act as flawlessly as possible on the ice. The offensive game in particular suffers from this. Successful moves are rarely seen, and there are no compelling chances to score in the entire first third.

On the Linz side, a shot by Kozek from the left face-off circle is worth mentioning, but this is too central and does not pose any major problems for Coreau in the box of Bratislava. The guests choose the same play system as the Black Wings and are rarely lured out of reserve. 55 seconds before the end of the third Lebler gets a penalty for cross checks. The Slovaks cannot capitalize on it for the time being.

The Upper Austrians start out in the middle section, but remain safe. In the 24th minute, the home side get their first power play of the evening – without any danger of broadcasting, the two minutes pass uneventfully. In the 27th minute Pelletier received two minutes after a face off due to a delay in the game. The Canadian lets his displeasure run free and gets an additional two minutes, which are served by Freunschlag. Bratislava is now pressing the lead with the 5: 3 majority, but the Black Wings are skilfully resisting it and taking a heavy penalty killing.

In the 31st minute it was 1-0 for the guests. Romancik hits a slap shot from the left face-off circle into the far corner. No chance for Kickert, who excels in other opportunities for the capital. The Linzers are also not present in the second third on the offensive. Bratislava is the more active team and is deservedly one goal ahead in the front.

The Black Wings come out of the cabin with verve and are now much more active. Matzka moves quickly into the attack third, slows down briefly and brings the disc dangerously in front of the goal – Hytönen grabs the rebound, but cannot overcome ex-NHL goalie Coreau from a short distance. In the 45th minute Kozek pulls off from an acute angle and hits the outside bar.

The game really gets going in the last eight minutes. First Buc takes a rebound straight from the air and steers the disc a little happily into the mesh to make it 2-0. Almost six minutes before the end, Kozek shortened to 1: 2 with a blueliner. But Higgs replied just two minutes later with the next goal for the Capitals and made it 3: 1. Shortly before Kickert wants to leave the ice, Lebler succeeds in taking another hit from the slot. After a pass from Pelletier, the puck wriggles in the net on the second attempt. Now Kickert goes off the ice and head coach Ceman takes a time out. But as so often this season, the late equalization no longer succeeds. Higgs hits the bar for the guests a second before the final siren. And so the Black Wings conceded another defeat with only one goal difference – it is already the fifth of the last seven games.

Four people were killed in a helicopter crash in the Virgin Islands :: Society :: RBC

Why should you take vitamin D daily? .. It improves your mood and strengthens your immunity

Waited for 1,000 minutes. “Werner” cleared the first shot in the Premier League round 15 shots for Chelsea. 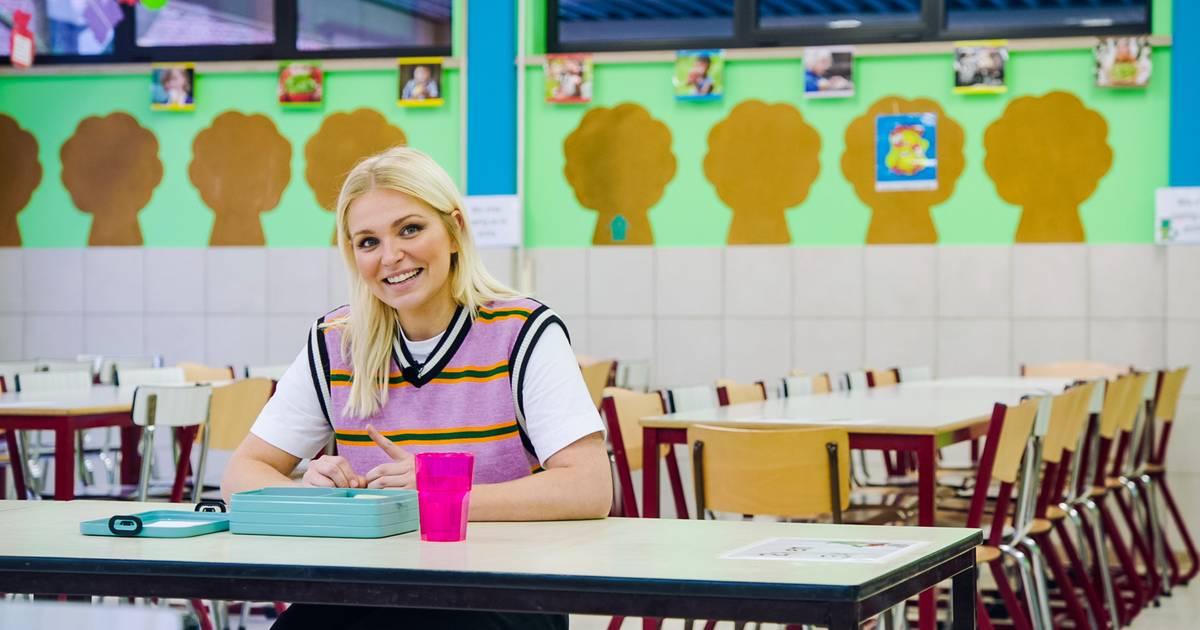 Heavily bullied Julie Van den Steen looks back on childhood: “’I am fat, ugly and stupid’, I still hear that sentence now” | THE NEW TV SEASON

Deconfinement: at La Grande-Motte, 3 hours of tanning allowed on the only “static” beach in France

The number of corona infections in Morocco is increasing rapidly, healthcare system is cracking