Brainstorming from activism to raise awareness

A rancher gathers his flock of sheep to save it from the wave of fires that unleashed in Turkey last August. / AFP

When 16-year-old Greta Thunberg attacked the world’s most powerful countries at the 2019 Climate Action Summit and became a global star, Camila Solís was 18, had been a vegetarian for three, traveled by bike or public transport and he was about to start Biology at the University. Now she is a member of Fridays for Future, the movement that emerged in the heat of the German activist.

“We are determined to turn our backs on a reality that leads us to an uninterrupted succession of floods, droughts or fires. We are playing with the limits of life on Earth, with the future. Camila believes “that deep down we don’t take the problem seriously enough. And after the drift of the last 50 years, that is serious. People have immediate concerns: little salary, paying the mortgage … you end up thinking that life is two days and why am I going to eat my head ”.

The activist also knows that they play with a label that is a double-edged sword: age. “The organizers of the Summit have opened a space for young people to intervene, we will see if this responds to a real interest or a makeup measure”.

What is the situation on the eve of the Glasgow appointment? For Tatiana Nuño, from Greenpeace, «with the current commitments to reduce emissions, we will reach temperature increases that if we continue, and applying the projections, will place us at the end of the century in an increase of 2.7º. And that is unaffordable.

The challenge facing COP26 is “to guarantee a package of measures that reduces the gap between the commitments acquired and the measures adopted, an increase in climate ambition, that ensures the 100,000 million per year -which should have been reached last year – so that the most vulnerable countries can address the energy transition, and an economic model aligned with the Paris Agreement that prevents aggravating the climate crisis.

Nuño’s focus is on less developed countries. He knows that in the stormy forest of profit and loss, there are challenges that are unaffordable for some governments before even entering the sphere of a general well-being that they are far from being able to guarantee to their citizens.

But the complaints go further. WWF, for example, emphasizes that Europe, the epitome of progress and wealth, hides very different realities. While the EU proposes a 55% reduction in emissions in ten years – and thus achieve decarbonisation in 2050-, Spain, recalls, has barely committed to 23%. “That does not fit either with its degree of responsibility or with its capacity, as demonstrated by its status as the fourth power in terms of GDP in the Euro Zone,” Mar Asunción slides, highlighting the effort made by our country in the field of renewable energies and in practice eradication of the coal industry. There are only two thermals left, Nuño recalls, and the last one has to draw the blind in 2025.

What are the inalienable objectives without which, in the opinion of environmentalists, one should not return from Glasgow? For Greenpeace, those attending the summit must commit to “accelerating the transition in the sectors most responsible for climate change, which are transport (debtor of oil), agriculture and livestock (Spain is the main exporter of pigs), and industrial and electrical sectors (where we continue to depend on the misnamed natural gas, composed of 80% methane, more harmful to climate change than CO2) ». All this putting a clear message of abandoning fossil fuels and a resounding no to emission rights trading.

In addition to the above, WWF advocates protecting and restoring the natural environment, a key issue because it absorbs carbon. “It has been seen during the pandemic – describes Asunción – how dependent we are on nature, the relationship between our health and that of the ecosystems. As with the virus, the causes of climate change must be found in the attacks on nature, in the mismanagement of resources and in their impact on biodiversity. 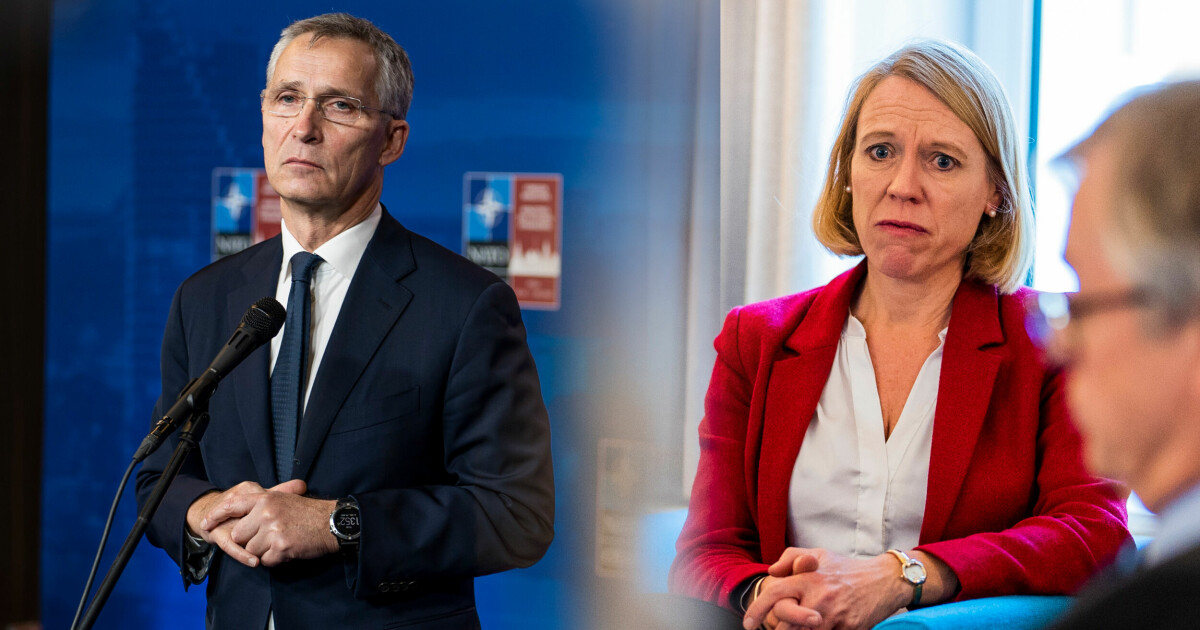 – Russia will pay a high price 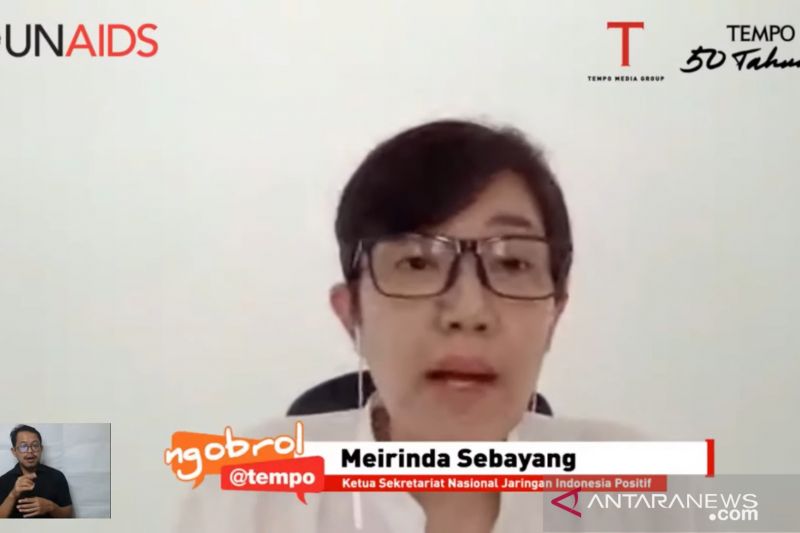 JIP: Discrimination is the cause of difficulty in overcoming HIV in Indonesia