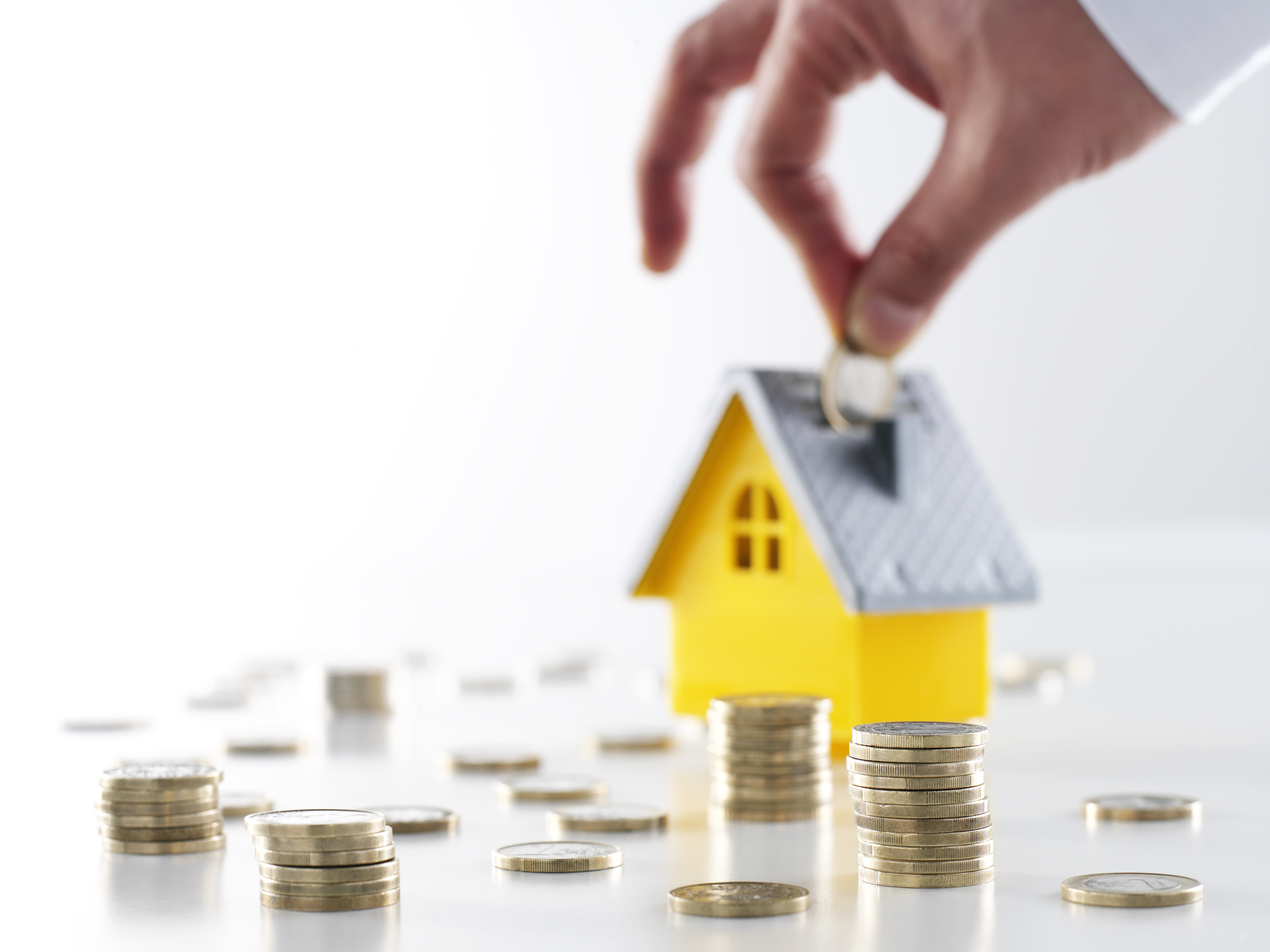 This Thursday’s corporate news (19) highlights Petrobras (PETR4;PETR3) which, together with Equinor, assesses the environmental feasibility of a wind farm in the Campos Basin.

BR Properties (BRPR3), in turn, sold assets to the Brookfield group for around R$5.92 billion.

The Federal Audit Court (TCU) approved the privatization of Eletrobras (ELET3;ELET6) by 7 votes to 1.

In addition, this Thursday (19), Camil (CAML3) releases its 4Q21 results, after the markets close.

Check out the highlights:

To Petrobras (PETR3; PETR4) announced that it assesses, together with the Norwegian energy company Equinor, the environmental feasibility of an offshore wind farm in Aracatu, in the Campos Basin, 20 kilometers from the coast, with a generation capacity of 4 gigawatts (GW). The statement formalized the information given today by the president of the state-owned company, José Mauro Coelho, in a panel at the Global Carbon Market – Decarbonization & Green Investments congress, in Rio de Janeiro.

BR Properties (BRPR3) entered into contracts for the sale of properties in the amount of R$ 5.921 billion for vehicles of the Canadian group Brookfield. Payments will be made in national currency, being 70% on the closing date of the acquisition of each Property; and 30% 12 months after the closing date.

Finally, the company informs that the operations reinforce the success of the strategy designed by the company in recent years, aiming, among other objectives, to recycle its portfolio, make the investment profitable in an attractive way, in addition to continuously maintaining the process of optimizing its capital, reducing its leverage and allowing the adoption of a conservative posture with regard to the company’s liquidity, balancing its capital structure with the country’s macroeconomic moment.

BK Brasil (BKBR3) announced that the shareholders approved the change of the company’s corporate name to Zamp.

The Federal Audit Court (TCU) approved the second stage of the Eletrobras privatization process (ELET3;ELET6) in session on Wednesday (18). With this approval, the way is opened to proceed with the company’s capitalization operation.

The government’s next step now is to file applications for registration of Eletrobras’ public offering with the CVM and ADRs with the SEC (US Securities and Exchange Commission) and then begin the process of lifting the sale. The government intends to complete the capitalization by August 2022, before the elections.

A source close to the process heard by Reuters said that the timetable for the offer should be defined by the beginning of next week. “We will hold (the offer) by June 15th and the idea is to detail the schedule by Monday,” he added.

Proceeds will be credited on May 20 this year.

Vibra will distribute R$ 131.8 million in dividends on May 30th. The amount is equivalent to BRL 0.117107099 per share. Shareholders in the shareholding position on April 28, 2022 will be entitled to the dividends. The company’s shares were traded ex-dividends as of April 29, 2022.

The purpose of the program is to acquire common shares issued by the Company to be held in treasury and subsequently sold or cancelled.

Locaweb (LWSA3) confirmed that it received correspondence from the shareholder General Atlantic, informing that it now holds 63,667,800 ON shares issued by the company, reaching a participation of 10.7866%.

On Wednesday afternoon, 29.19 million shares of the company were auctioned in a transaction brokered by Morgan Stanley. The amount represents 4.94% of the total capital.

Engie (EGIE3) and Copel Geração e Transmissão, a wholly-owned subsidiary of Copel, entered into a Term of Commitment with the objective of establishing a partnership, in which Engie will have a 51% stake, for the potential participation in the Aneel 01 Transmission Auction /2022, scheduled to occur on June 30, 2022.

“The partnership created with the signing of the Term seeks to combine the skills of these two large companies to increase competitiveness in the Auction, enabling us to capture growth opportunities in this segment”, commented the Company’s Chief Executive and Investor Relations Officer, Eduardo Sattamini.

Hapvida (HAPV3) concluded the financial settlement of the 3rd issue of debentures in a single series. The offer of R$ 2 billion, according to the company, received excess demand, reflected in the compression of the ceiling rate. The funds obtained will be used to increase NotreDame’s capital, with the objective of prepaying certain debts already contracted by it and its subsidiaries, as well as being used for merger and acquisition operations, in addition to cash reinforcement.

Manager BlackRock increased its stake in the Met’s share capital. Gerdau (GOAU4) to 5.04% of the total preferred shares issued by the company.

The rating agency Moody’s upgraded the rating of Cemig and its subsidiaries from “Ba3“ to “Ba2” with a stable outlook. An increase of one notch on the global scale equates the company’s rating with Brazil’s sovereign risk.

S&P Global Ratings changed the outlook for 3R Petroleum’s “brA” rating (#RRRP3) from stable to positive, based on the recent acquisition of the Potiguar Complex, which, according to the agency, will significantly increase its scale and diversification, adding 22 fields already in production and a certain verticalization to its business model. The acquisition value is US$ 1.38 billion.

Neoenergia (NEOE3) has submitted an application for registration to the CVM of a public offering for the acquisition of ON, PNA and PNB shares of Neoenergia Pernambuco (Celpe) to convert the registration of a Category A issuer to a Category B. The OPA will be launched for R$ 42, 02 per common share, R$ 42.02 per PNA and R$ 46.22 per PNB, to be paid in national currency to shareholders who adhere.

Gafisa (GFSA3) reported that the company’s IR director, Ian Andrade, has resigned from his position. According to the company, the functions of IR director will be temporarily accumulated by the Executive Board of Operations.

In addition, Gafisa (GFSA3) asked Cade to approve the acquisition agreement for Construtora São José. The deal, for which the values ​​were not disclosed, was announced on May 11.