Lionel Messi led Argentina to victory over Mexico. Then, celebrating, he got on an opponent’s shirt. This gets him into trouble.

The ‘Magic Flea’ led the ‘Gauchos’ to victory in their second group match of the World Cup on Saturday in Qatar. He started the success with his 1-0, then celebrated the 2-0 with his colleagues in the dressing room.

The incident happens on party videos. He recklessly drops the Mexico shirt from the leotard swap to the ground and then stomps on that too. Supporters of the defeated opponent perceive this as disrespect. Even a very special noble fan is angry.

Álvarez furious: “Did you see how Messi cleaned the ground with our shirt and our flag? He’d better pray to God he doesn’t find him. The way I respect Argentina, he has to respect Mexico! I’m not talking about that Country as a whole, but only on the bullshit Messi has done.”

Threat to beat for the seven-time world footballer!

Former club player and friend of Messi, Sergio Agüero, doesn’t want to let that affect him. The former world-class striker comes to Messi’s aid: “Mr. Canelo, don’t look for excuses or problems, you certainly don’t know anything about football and what happens in a locker room. The shirts are always on the floor with sweat after matches and then, if you see well, he makes a move to take off his shoe and accidentally hits it.”

The live ticker, all the data and standings of the World Cup: 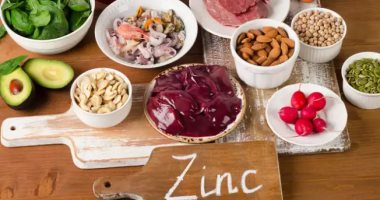 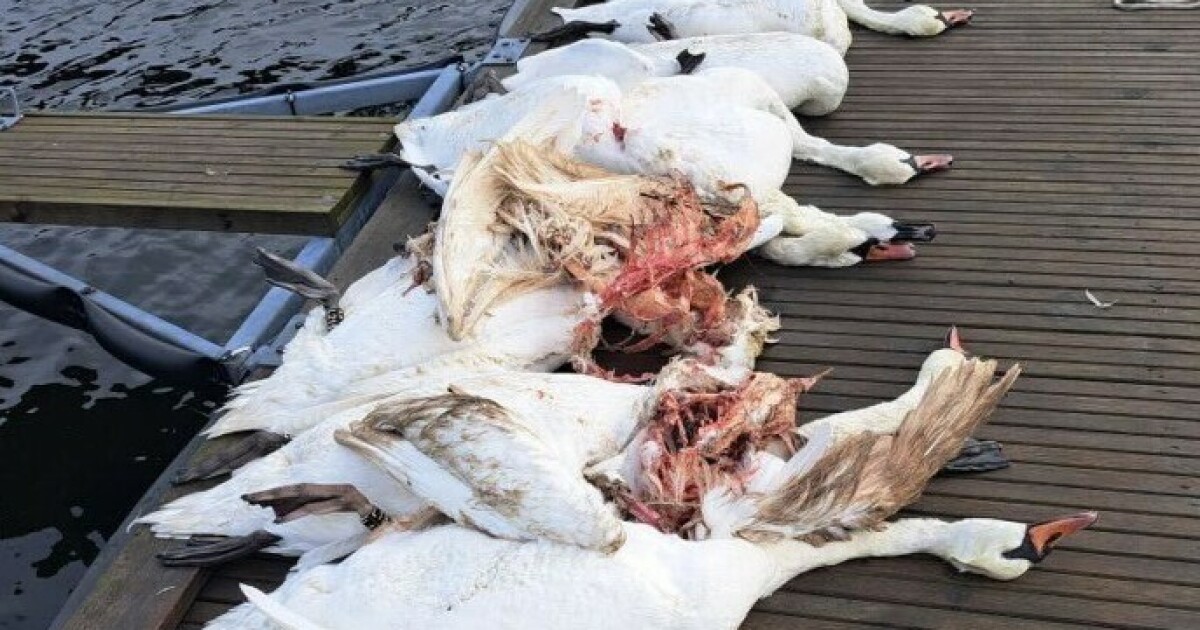 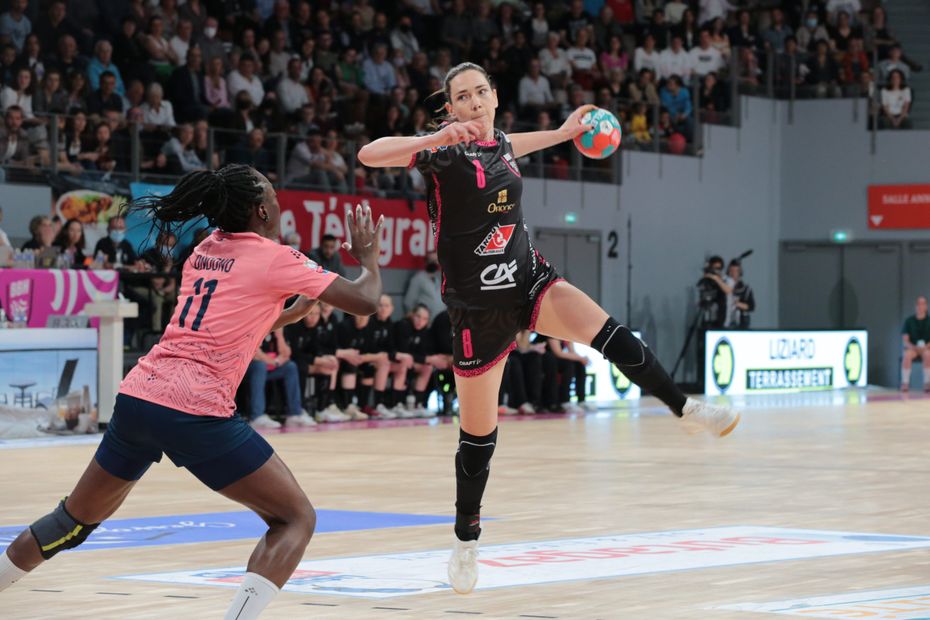 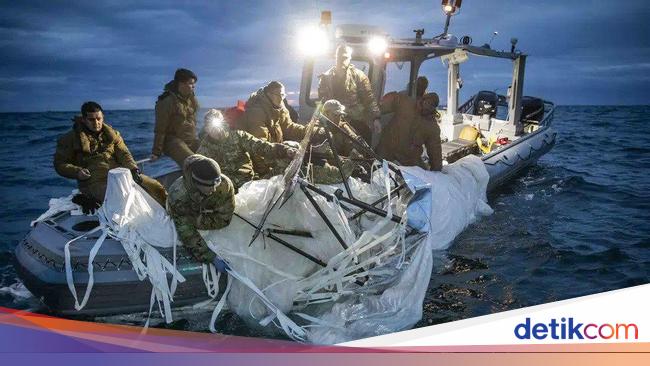 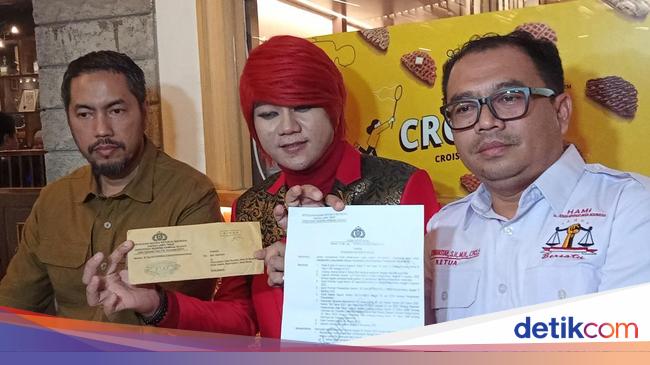 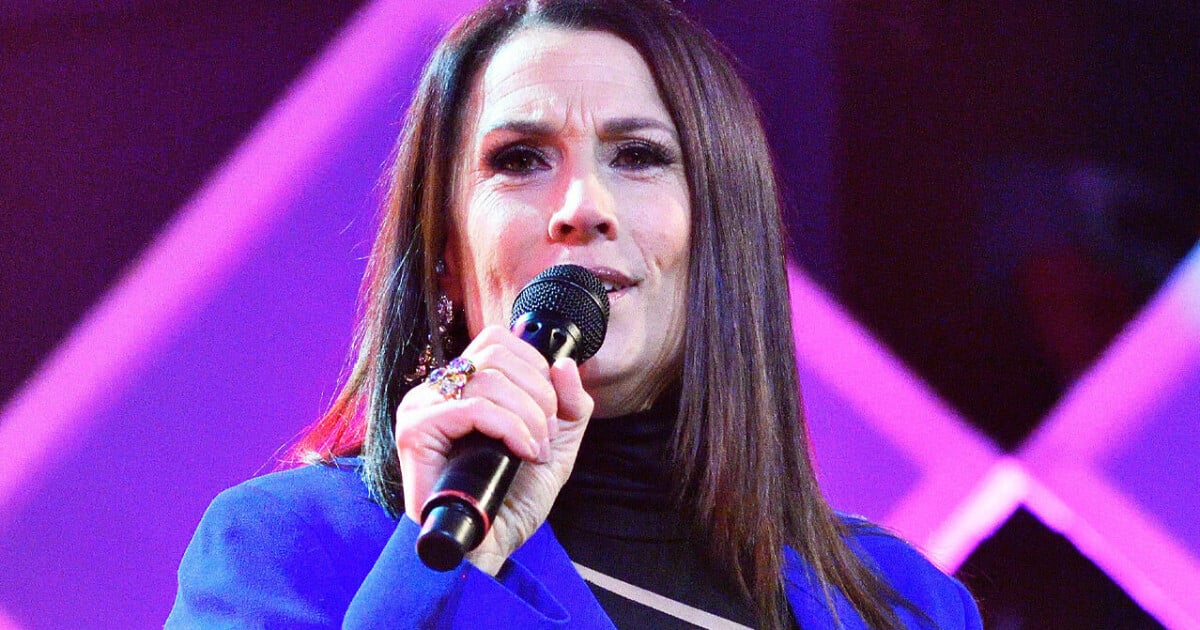 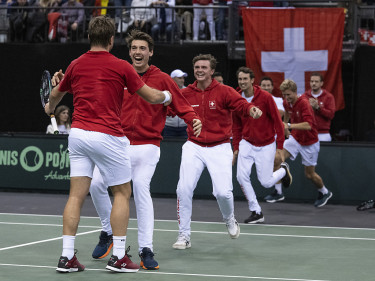