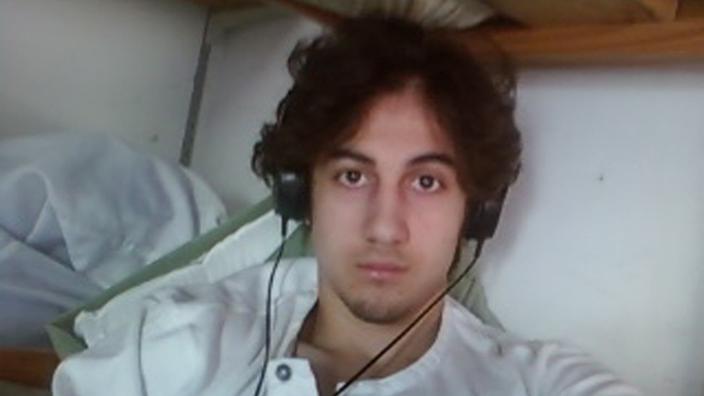 The Biden government will plead Wednesday before the nine wise men so that they reinstate the death penalty pronounced at first instance against Dzhokhar Tsarnaev, and subsequently canceled.

The fate of Dzhokhar Tsarnaev, author of the murderous Boston Marathon attack in 2013, will be played out on Wednesday, October 13 before the United States Supreme Court, which will consider whether he should spend the rest of his life in prison or be executed.

The case, which poses fundamental questions about the selection of jurors in high-profile crimes, also reveals President Joe Biden’s contradictions on capital punishment. The Democrat promised during his campaign to work to remove this sentence at the federal level. But his government will plead Wednesday before the nine wise men of the High Court so that it reinstates the death penalty pronounced at first instance against Djokhar Tsarnaev.

In 2013, this young student of Chechen origin had planted with his older brother Tamerlan two homemade bombs near the finish line of the Boston marathon, killing three people, including an eight-year-old child, and injuring 264. Identified by surveillance cameras, the two brothers had fled, killing a police officer during their run. Three days after the attack, the eldest was shot dead during a confrontation with the police. Djokhar Tsarnaev was found wounded, hidden in a boat. He had written on a wall that he wanted to avenge the Muslims killed in Iraq and Afghanistan.

19 years old at the material time

During his trial in 2015 in federal court in Boston, his lawyers claimed that the young man, 19 at the time (28 years old today), was under the influence of his self-radicalized elder. Without denying the seriousness of the facts, they had pleaded for life imprisonment. The jurors had not been convinced and had opted for the death penalty. In 2020, a federal appeals court overturned the sentence citing two irregularities. For her, in this highly publicized case, it would have been necessary to question the potential jurors on what they had read or seen at the time of the attack, in order to rule out those who have already formed their opinion. Likewise, she ruled, the court was wrong to reject a defense request to evoke a triple murder dating back to 2011, probably committed by the elder Tsarnaev, as proof of his leadership character.

Then president, Donald Trump had strongly criticized the court of appeal, believing that “Capital punishment had rarely been so deserved” than for Djokhar Tsarnaev. His government appealed to the Supreme Court to overturn its decision. Once Joe Biden in the White House, his government could have withdrawn this request, especially as the appeals court clarified that Djokhar Tsarnaev deserved to remain in prison for life. But he let her take her course and a representative from the Department of Justice will defend her on Wednesday in the Supreme Court on behalf of the United States.

In an argument sent before the hearing, the State assures that the young man “Was up for committing these crimes (…) and remained proud of his actions”. According to him, “The jury who saw a video showing him planting a homemade bomb just behind a group of children would not have changed” decision if he had been aware of “Tamerlane’s alleged involvement in unrelated crimes committed two years earlier”. As for media exposure, “This does not mean that a person will not be able to judge impartially”, he adds.

“If there has ever been a file in which you had to ask the jurors” what they had heard before the trial, “It was this one”, retorted Djokhar Tsarnaev’s lawyers: “Inadmissible comments flooded mainstream media and social networks, there were calls for his execution (…) inflammatory remarks about his religion and his immigration status …” They received support from prejudice psychologists and former federal judges and prosecutors for whom “Asking potential jurors individually for the content of what they know is a useful and uncontroversial mechanism for forming an impartial jury”. The Supreme Court must render its decision before the end of June 2022. 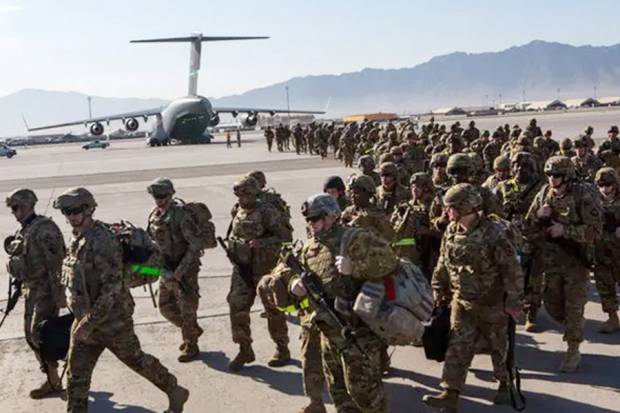