MUNICH (dpa-AFX) – On the heights of the engine manufacturer MTU
seems to be climbing the Dax just
to have been a stopover. Drawing on a broad
Product range should increase sales and profits significantly in 2020.
The stock price is already ahead. What’s going on at MTU
is what analysts say and what the stock does:

THIS IS LOST AT MTU:

The management of the Munich company in recent years
proven smell. It pays off. 2005 from
Financial investor KKR listed on the stock exchange, drove the company
their results have been increasing ever since. And want to
keep going.

“By 2025, profits should increase steadily,” said the management
promised by MTU CEO Reiner Winkler at the end of 2018. After
The Executive Board announced a forecast increase for 2019 in the autumn
assumes that the operating profit (adjusted EBIT) will also increase by 2020
high single-digit percentage. MTU was just in there
climbed the Dax. The comparatively young stock exchange star, whose
Roots until the foundation of BMW go back,
replaced the stock market star Thyssenkrupp in the leading index in September
that has been going from one crisis to another for years
staggers.

MTU develops and builds the drives for medium-haul and
Boeing wide-body jets and Airbus
With. The Brazilian regional jet manufacturer Embraer also sets
on engines with MTU participation. In the Eurofighter fighter jet
also MTU technology for propulsion. On top of that comes the
Maintenance business that has continued to grow recently.

There is no dedicated MTU engine. The development would be like this
expensive that a flop of a model easily the company
Could cost existence. For example, MTU at times had problems in the 1990s
actually have to fear for survival. But in alliances with
Partners like General Electric , the
United Technologies subsidiary Pratt & Whitney and that
British manufacturer Rolls-Royce did that
Companies secure important shares – and in this way always
several irons in the fire.

The latest bestseller, the geared fan drive for the
Airbus best seller A320neo and other types, MTU delivers
especially the low pressure turbine and the high pressure compressor.
The most important partner is Pratt & Whitney, which is why the
Engine designation begins with the abbreviation PW. However, MTU
a separate final assembly was also built for the model. Demand
seems unchecked despite initial teething problems.

Also with the conventional Airbus A320 and the long-haul A350,
Boeing 787 “Dreamliner”, Boeing 777 as well as the Jumbo-Jet 747 is
in many cases MTU technology on board. The Munich had misjudged
and her partners on the world’s largest A380 passenger jet. airbus
will put the aircraft out of production in 2021 due to lack of demand
a – just 14 years after first delivery.

But MTU no longer had new ones for itself in the A380
Orders counted. Instead, the manufacturer delivers with General
Electric drives the modernized Boeing 777-X. And should
Boeing are actually developing a new medium-sized jet
Munich and Pratt & Whitney are already in the starting blocks.

However, the project should be delayed further because of Boeing
of the continuing flight ban for its medium-haul jet 737 Max in
a serious crisis has occurred. After all: With the “Max”, the
Competitive model of the Airbus A320neo, MTU has nothing to do with it.

MTU shares have been a pleasure for their owners for years. since
the IPO, the price is more than thirteen times
gone up. In 2019, the MTU paper rose by
almost 61 percent even the biggest winner in the Dax, closely followed by
adidas , The leading index rose by a good quarter
to. So far, MTU has soared in the new year.
After the first few trading days, the share was last up
of more than twelve percent to book – and in mid-January
Record high of 286.30 euros.

With a market capitalization of around 15 billion euros
MTU is among the smallest in the leading index. However
the company is worth twice as much as Lufthansa
, which recently barely reached a good seven billion
Euro came.

WHAT THE ANALYSTS SAY:

Experts see after the MTU share soar last year
not much room for improvement. Of the 26 recorded by Bloomberg
Analysts are advising only seven to buy the stock. 13 recommend
holding the papers, six would repel them. No wonder: hardly
another analyst writes the share at the current level
any further price potential. On average you can see that
Target price at around 243 euros. The range of their assessments falls
quite big though.

This is how analyst David Perry of the US bank JPMorgan trusts the MTU share
foreseeable a course of 300 euros. The company’s business
is expected to grow by a high single-digit percentage annually until 2024
to grow. His colleague Celine Fornaro from UBS is with one
Price target of 295 euros similarly optimistic. MTU benefits from the
Success story of the Airbus A320neo. In addition, the
Maintenance division indirectly from the flight ban for the Boeing 737 Max
benefit. Many airlines now let their other planes go
Compensate more flight hours and also set more older ones
Machines. This leads to an increased need for maintenance – and
this means orders for MTU.

However, other experts consider the share to be at the latest price level
appropriately rated – even if they do business positively
see. For example, analyst Christian Cohrs from the analysis company Warburg
Research his expectations for the medium-term development of the
Although margins are increasing and the price target is increasing. With 218 euros
it is still significantly below the current market price. He advises
to hold the stock. Many experts see it like Cohrs: That
MTU’s business is doing very well, but the stock is now too
expensive enough./stw/tav/mis/stw 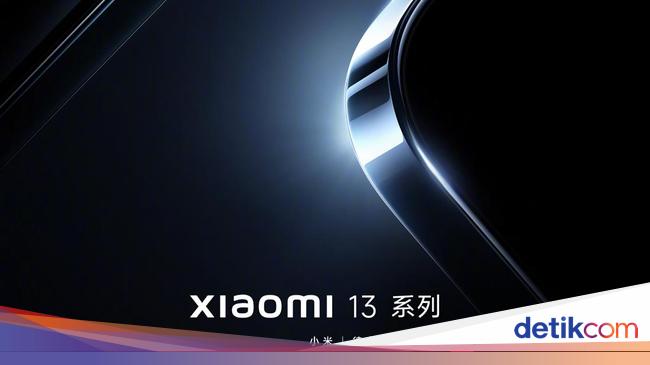 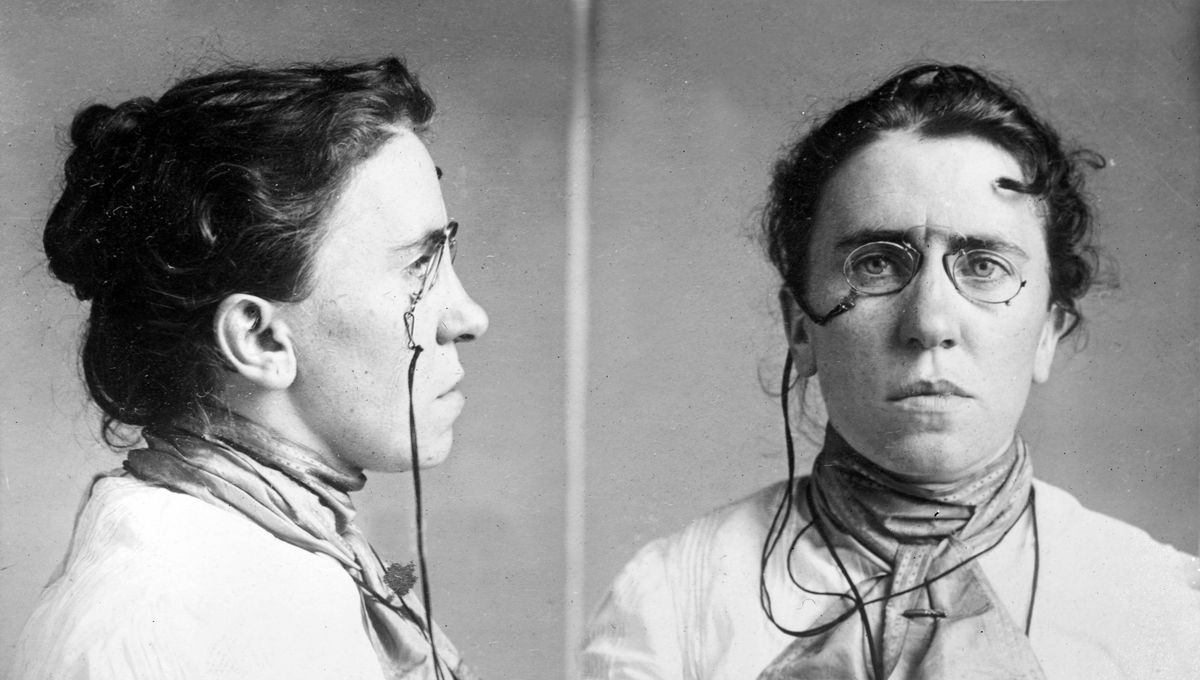 In New York, Yolande Zauberman on the trail of anarchist Emma Goldman 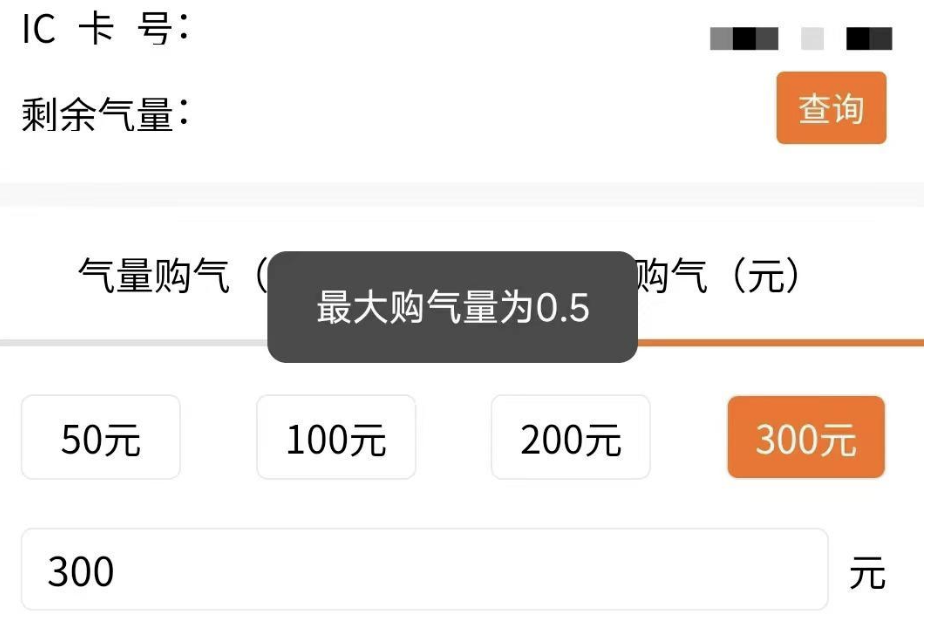 【404 Library】Red Star News｜Xingtai, Hebei Province restricts the purchase of gas in many places 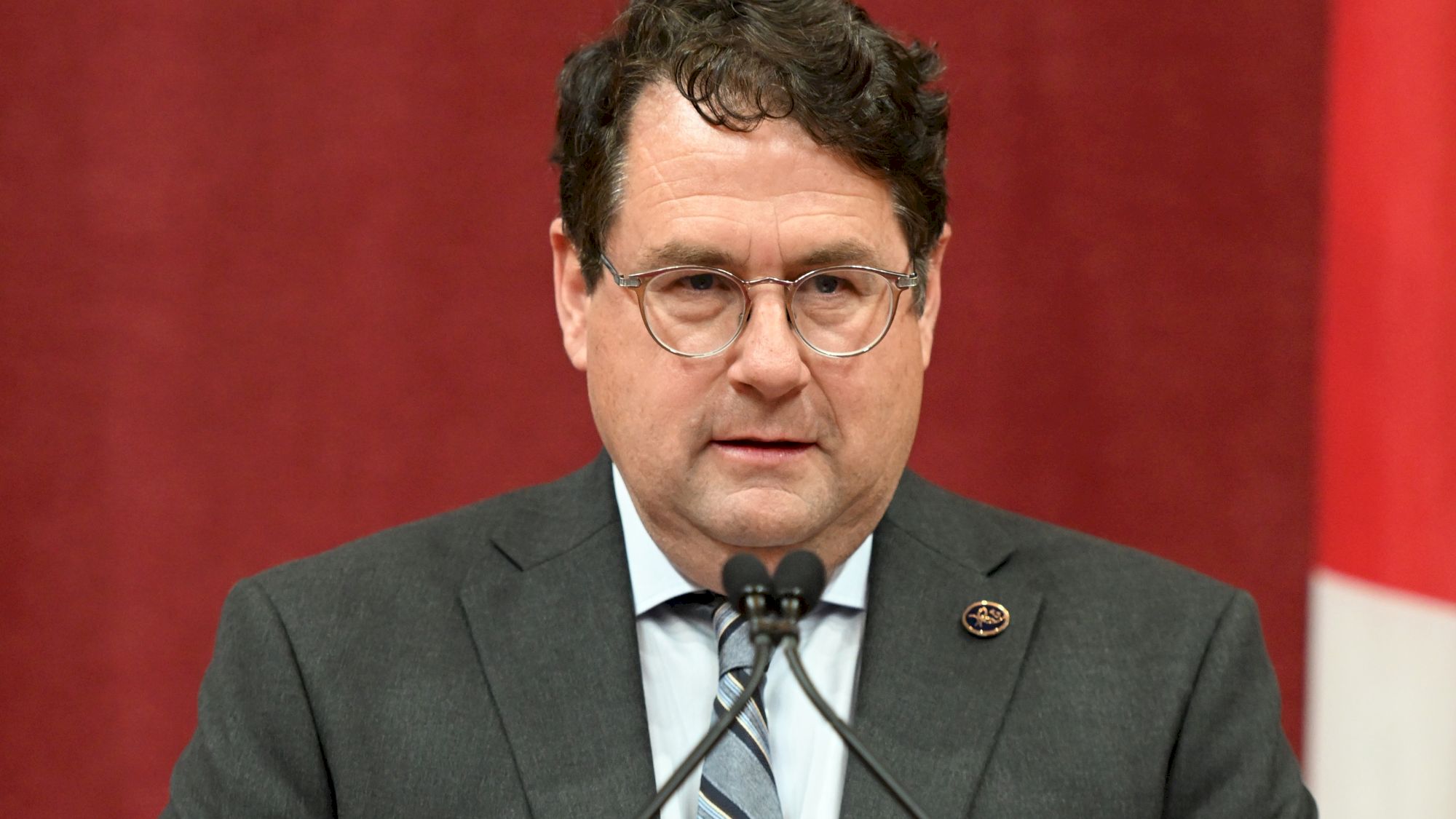 In New York, Yolande Zauberman on the trail of anarchist Emma Goldman

【404 Library】Red Star News｜Xingtai, Hebei Province restricts the purchase of gas in many places