The apparently growing insight of still-US President Donald Trump into his election defeat has the Dow Jones Industrial brought a record high on Tuesday. In the first hour of trading, the best-known American stock index rose to 29,996 points, which means that it was only wafer-thinly below the highly regarded 30,000 point mark. Most recently there was an increase of 1.24 percent to 29,958.73 points. The market-wide S&P 500 gained 1.15 percent to 3618.80 points. The Nasdaq 100 technology stocks index, which was flagging the day before
achieved a price increase of 0.74 percent to 11,993.56 points.

The transition between incumbent Trump’s administration and President-elect Joe Biden begins. Trump announced on Twitter that he had instructed the authorities and his employees to cooperate with Biden. Shortly beforehand, the responsible authority had classified GSA Biden as the obvious winner. This marks the end of a week-long stalemate for the leadership of the United States.

This development “gave the market a nudge in the right direction,” wrote analyst Craig Erlam of the Oanda trading company. However, Trump’s long clinging to the office of president did not ultimately prove to be as stressful for the markets as previously feared. Now the question arises whether, after the decision in this matter and in view of the hopeful news about corona vaccines, there are still price drivers for a rally at the end of the year “or whether investors prefer to clean up their portfolios and take profits off the table,” he said Market expert.

Meanwhile, the shares of Tesla continued their record run continues: They rose by a good five percent to over $ 548. This means that the manufacturer of electric vehicles is now worth over 500 billion dollars on the stock exchange for the first time. The company boss and major shareholder Elon Musk was particularly pleased about this: he overtook Microsoft in the “Bloomberg Billionaires Index” billionaire ranking
-Co-founder Bill Gates and is now considered the second richest person in the world.

Airline shares continued to benefit from the hope of soon available corona vaccines: American Airlines
, Delta Air Lines und
United Airlines gained up to six and a half percent.

In contrast, the vaccine developers were left breathless after the latest price rally, despite some more good news. Moderna papers lost more than one and a half percent, even though the US company has negotiated a framework agreement with the EU for the delivery of up to 160 million doses of its vaccine.

The EU Commission now has contracts with the manufacturers of all vaccines, which are given the best chance of rapid approval in the coming weeks. In addition to Moderna, these are the Mainz company Biontech with its US partner Pfizer as well as the British-Swedish industry colleague Astrazeneca who cooperates with the University of Oxford. Promising test data had become known in the past few days for all three vaccines. Accordingly, all three vaccines are effective and well tolerated. The shares of Biontech and Pfizer listed in New York lost just under six and 0.8 percent respectively on Tuesday.

Aside from the topic of Corona, there was price-moving company news. The titles of Boeing
gained over three percent after it became known that after the re-admission of the unfortunate pilot 737 Max in the USA, an end to the take-off ban in Europe was imminent. The European aviation regulator EASA announced that the plan is to have the aircraft take off again in a few weeks.

The shareholders of Best Buy meanwhile had to cope with a price loss of almost five and a half percent after the last good run. The electronics group once again presented surprisingly strong quarterly figures, but continues to shy away from making an annual forecast. / Gl / he 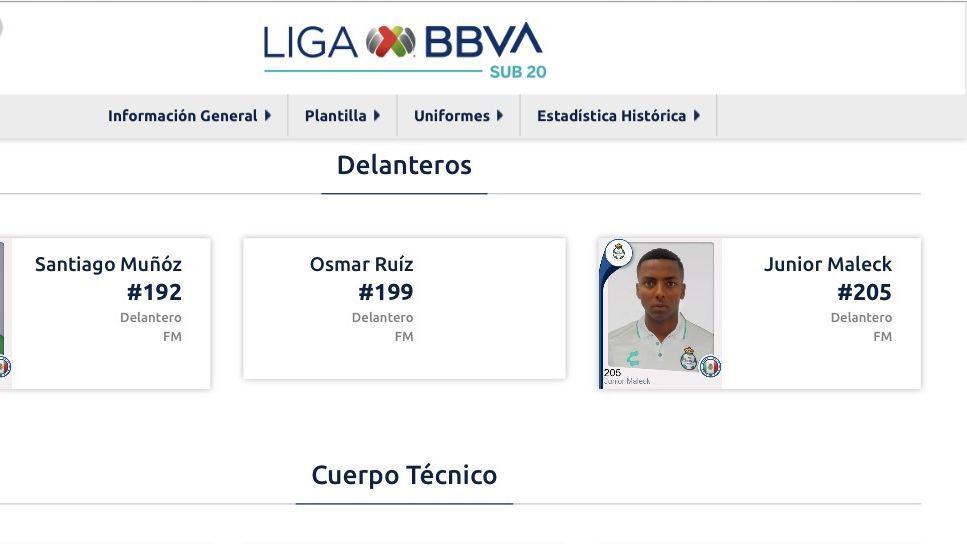 Santos maintains Joao Maleck’s record in the U20

How to automate the processing of supplier invoices with enterprise content management and SAP?

Demonstration of support for the police, at the call of “policewomen”

It was not a last minute decision / Article / LSM.lv