NEW YORK (dpa-AFX) – Fears of a further tightening of Chinese restrictions against Covid marred investor sentiment on US stock markets earlier in the week. Beijing’s threat of tougher measures against the coronavirus pandemic has triggered the largest wave of protests in the country in decades and is likely to further dim global economic growth prospects.

Market expert Andreas Lipkow explained that the events in China appeared to be an opportunity for many market participants to sit on the sidelines for the time being. The effects of the protests are difficult to estimate and represent a serious mixed situation for many industries and sectors. The protests have spread to many cities and manufacturing sites in China and could lead to significant disruptions in supply chains in Europe, the United States and Asia, Lipkow warned.

A prominent example is the iPhone maker Apple

That of the German chemical retailer Brenntag

Copyright dpa-AFX business news GmbH. All rights reserved. Redistribution, republication or permanent archiving without the prior express consent of dpa-AFX is not permitted. 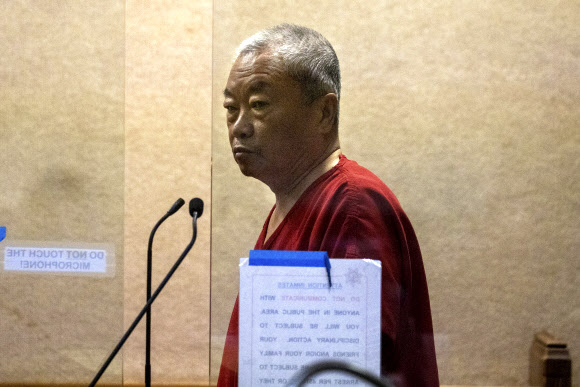 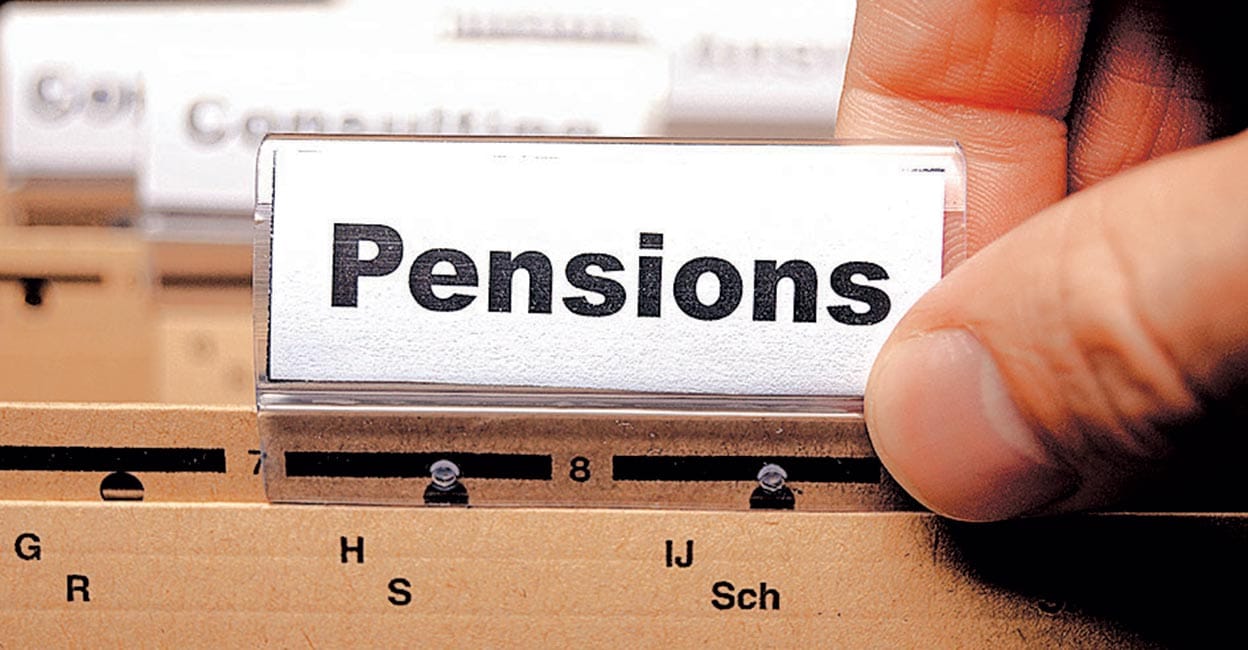 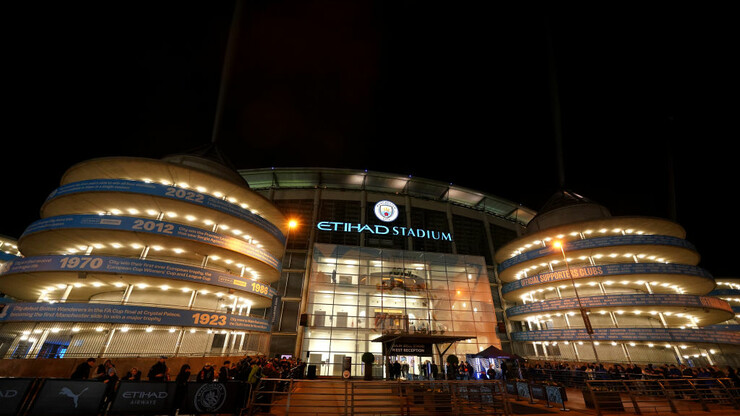 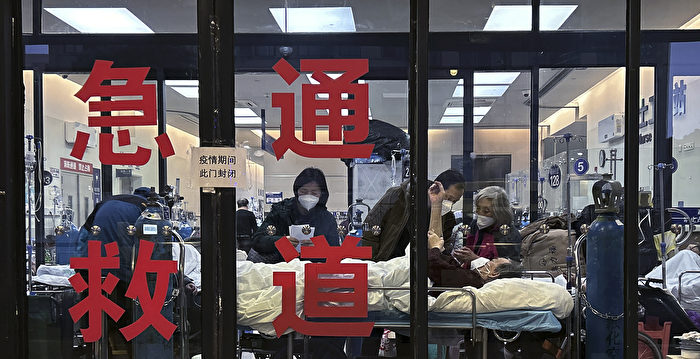 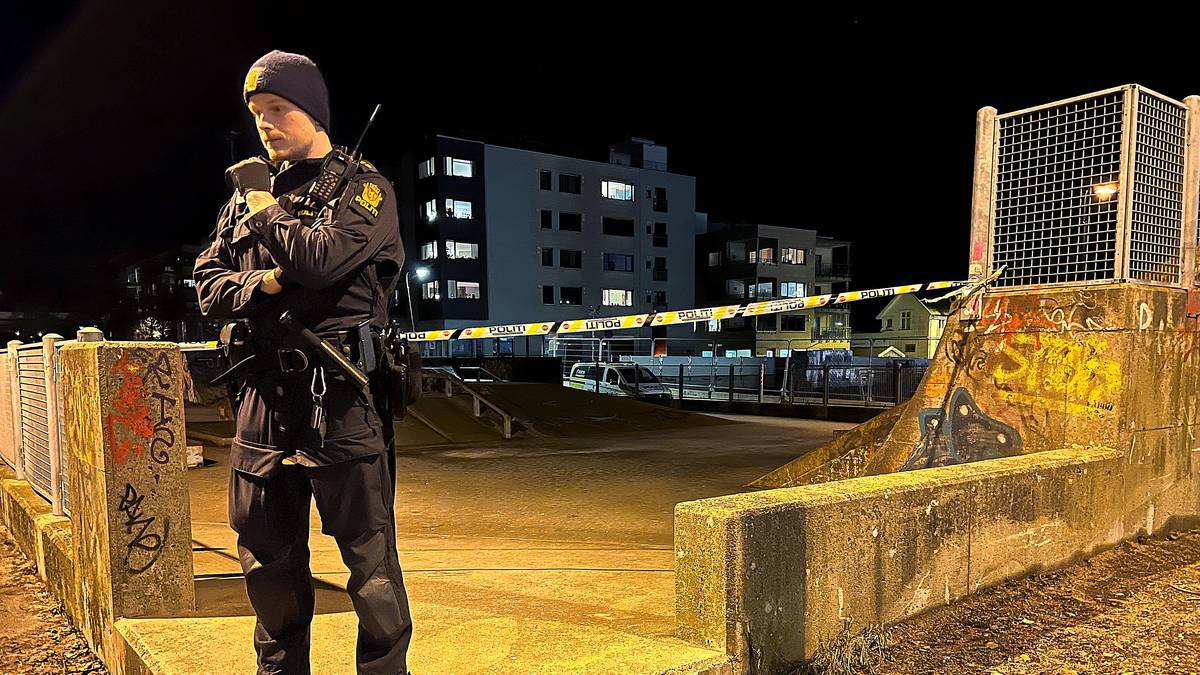 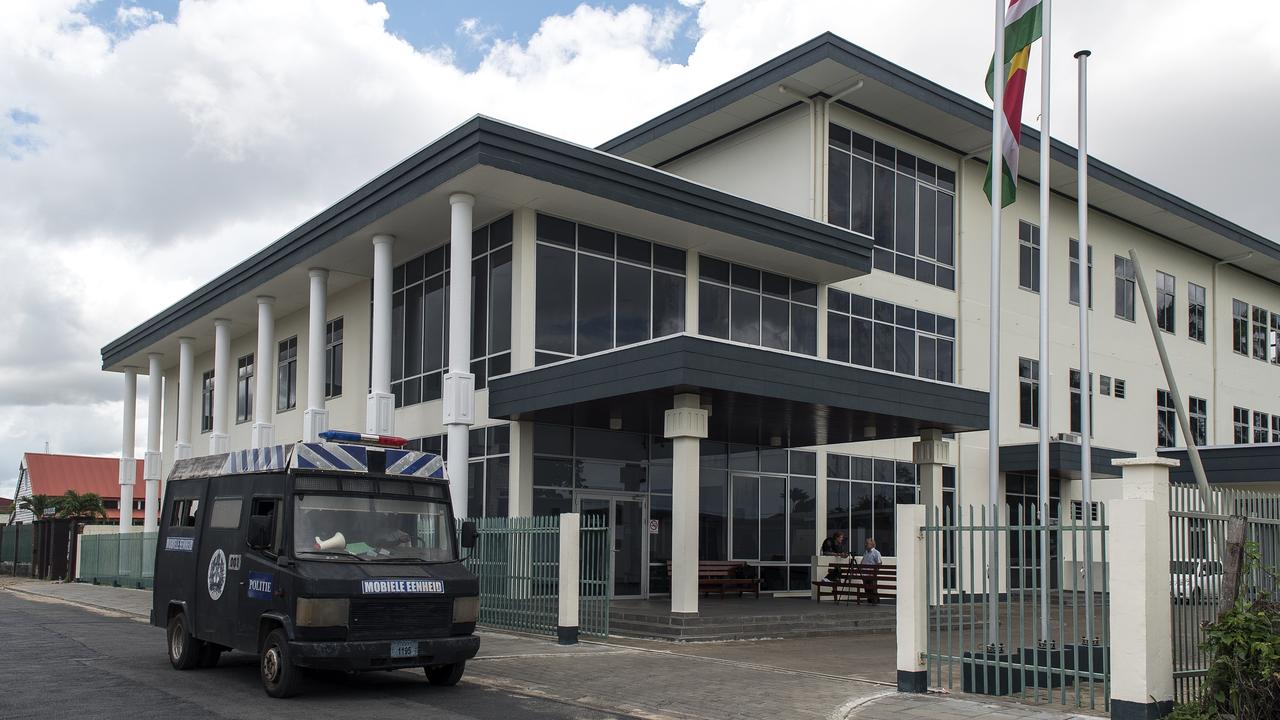 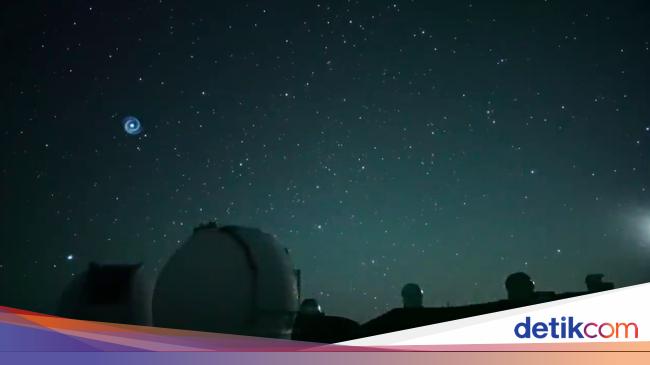 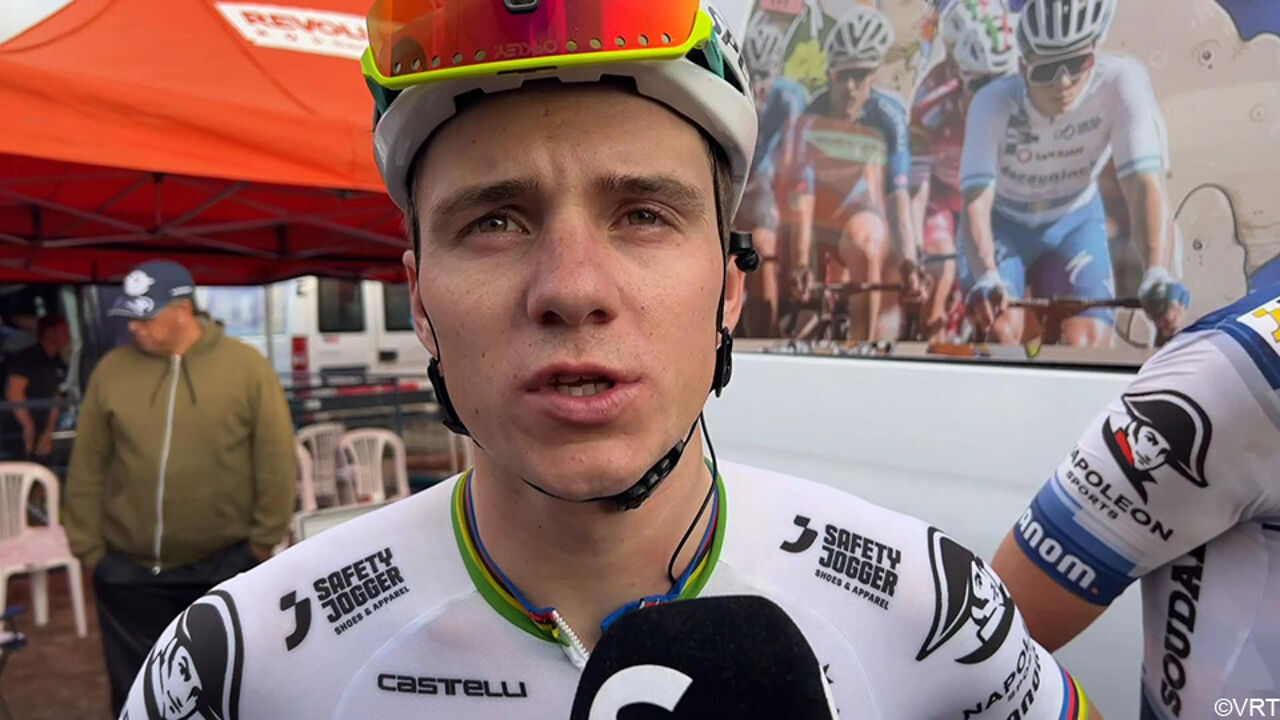