NEW YORK (dpa-AFX) – After the most recent setback, investors in the US stock market can hope for prices to rise again in the middle of the week. However, there is no place for too much optimism in front of a series of domestic economic data and company figures that have been taken very differently.

Half an hour before the start of the stock market, the broker IG appraised the Dow Jones Industrial 0.6 percent higher to 32,589 points and the Nasdaq 100 0.7 percent up to 12,987 points. On Tuesday, New York’s leading index suffered more than the tech-heavy selection index from US-Chinese tensions over the visit of a top US politician to Taiwan.

According to analyst Craig Erlam from broker Oanda, however, there is now hope that the conflict over the visit of US House Speaker Nancy Pelosi will ultimately not escalate as violently as the initial reaction of the Chinese leadership had feared.

In early Wednesday trading on the US stock exchanges, data on incoming orders from US industry in June, the purchasing manager indices from the financial services provider S&P Global and the Institute for Supply Management (ISM) for the service sector in July are on the agenda. Before that, the corresponding purchasing managers’ indices had been published for China, Japan, the euro zone and Great Britain, among others. Should the US data disappoint, there is a risk of further price losses in New York, Erlam fears.

The Paypal Share shot up almost 14 percent premarket, even though the payment service had reported a slump in profits for the second quarter. This was mainly due to special factors such as higher taxes – day-to-day business went relatively smoothly. Investors also welcomed the news that investor Elliott, known for his insistence on high yields and his involvement in management, is one of the largest shareholders with a stake worth around two billion dollars. The influence was immediately noticeable: PayPal promised austerity measures, increased profit targets, introduced a new chief financial officer and announced a new billion-dollar share buyback program.

At Moderna there was a pre-market price increase of four and a half percent. The US biotech company left the sales forecast for its corona vaccine unchanged despite new supply agreements with the US government, but continues to make excellent money from it. This was confirmed by the current interim report, which exceeded analysts’ expectations. In addition, the announcement of a billion-euro share buyback program was well received. The shares of the Mainz competitor Biontech listed in New York
gained 1.8 percent.

Meanwhile, Under Armour
cold: The titles of the Adidas and Nike competitor, which at least confirmed its sales target, rose by almost three percent before the market.

Starbucks papers increased by almost two percent after the coffee house chain had significantly increased sales in the most recent quarter despite burdens in China. The declining profit also exceeded expectations.

On the other hand, it went for the shares of AMD down almost five percent. The chip group reported – unlike the larger competitor Intel – Another strong quarterly growth. However, the sales forecast for the current quarter was disappointing.

At Airbnb investors had to cope with a price drop of more than six percent. In the past quarter, the accommodation platform visibly benefited from the pent-up desire to travel after more than two years of the corona pandemic. However, the stock had recently done comparatively well./gl/zb

Copyright APA/dpa-AFX. All rights reserved. Redistribution, republication or permanent storage without the express prior consent of APA/dpa-AFX is not permitted. 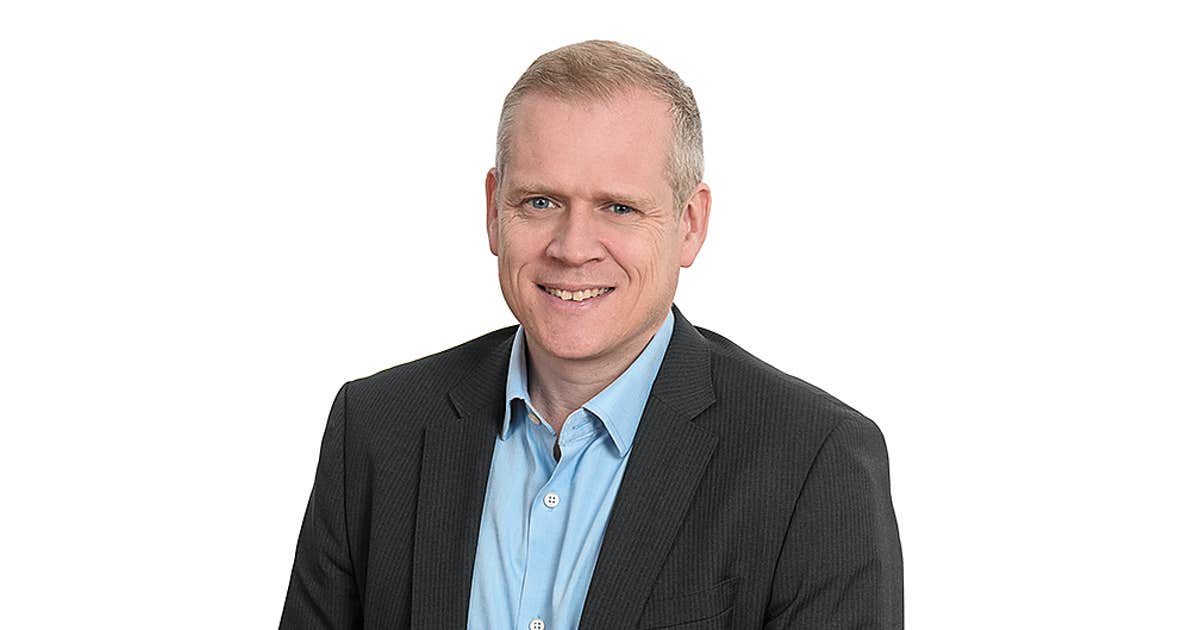 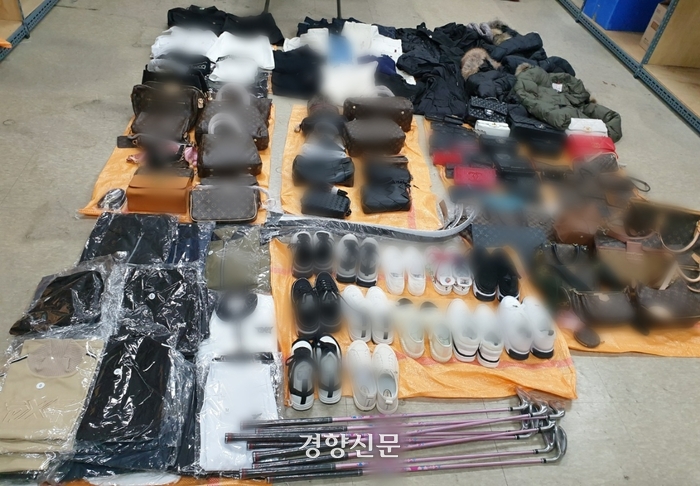 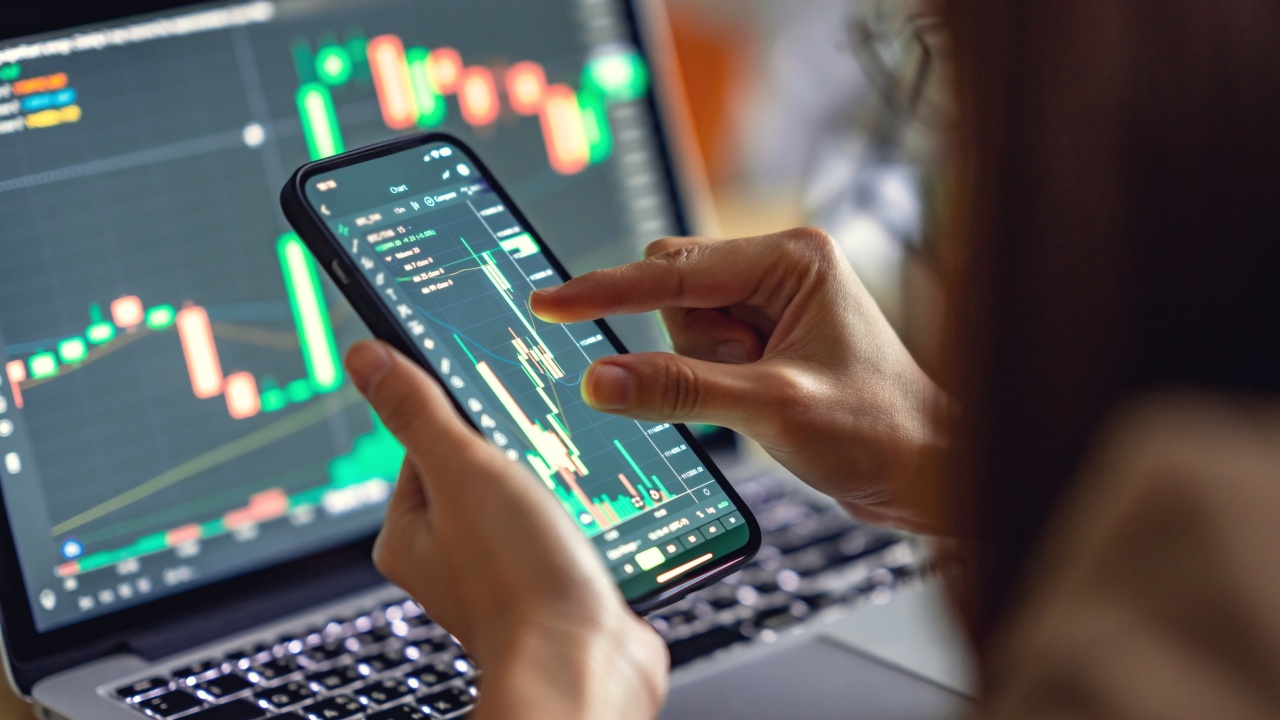