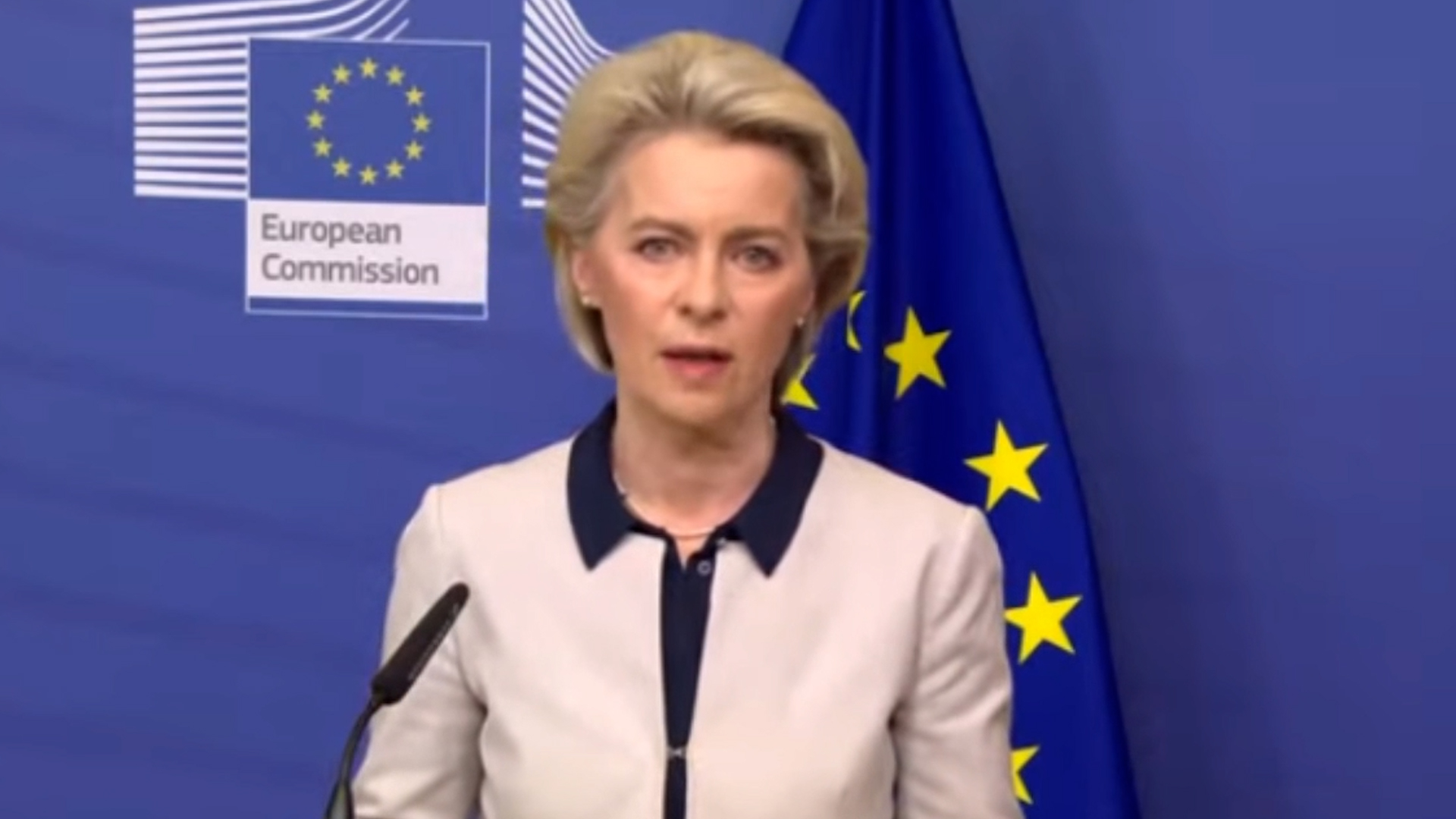 More interested in history than details, reports and day-to-day politics, Boris Johnson always admired Churchill and despised Neville Chamberlain. Now, with the outbreak of war in Ukraine, he has had the opportunity to step into the shoes of the prime minister who played a decisive role in defeating the Nazis.

At least, at the level of rhetoric, because although the invasion of Donbass and the Ukraine has been compared to that of the Sudetenland and Czechoslovakia, the differences in context are very notable. “I am not going to repeat now the infamous phrase (of Chamberlain) that Great Britain is not going to go to a war in a distant place between people of whom we know little”, proclaimed in the Commons to respond to Putin’s aggression and announce a package of sanctions very much in line with those of the European Union and the United States.

But the measures have been criticized by the opposition and much of the British public opinion as low intensity, insufficient to stop the Russian bear, no matter how much Johnson and the West tell the Ukrainians that they are on their side, but without even contemplating send troops to fight or, for the time being, offer direct military assistance. Not everyone in the UK buys into the explanation that punishments have to be gradual so that later on they have cards to play. Oligarchs, most of whom are allies of Putin, have nearly a hundred thousand real estate properties in London valued at two billion euros, and they launder their money in the banks of the Metropolis.

The Ukrainian disaster has allowed London to improve relations with the Biden Government, which were very bad

Johnson has four priority objectives: to look like Churchill and not Chamberlain, to receive the blessing of the Biden Administration and recover the points lost in Washington for his support for Trump and Brexit, to show that Great Britain remains relevant on international security issues despite have left the EU, and that energy prices do not rise even more than is already forecast. The increase in the cost of living and inflation are the main threat to him, if he finally survives the scandal of the partygate .

Trying to play with all those balls in the air without dropping any, Johnson sells to the British that he would like to go further than the United States and the Europeans in sanctions against Moscow (especially regarding banking transactions), but For now they won’t let him. He intends that in any case it is others – the French president, Macron, the German chancellor, Olaf Scholz – who are seen, bridging the gap, as the Chamberlains of Ukraine and the 21st century.

The strategy, critics of the conservative leader point out, is not without contradictions, because some of the oligarchs punished by the EU and Washington continue to enjoy the approval of London to live in Highgate (the elegant neighborhood in the north of the capital with the highest concentration of Russian millionaires, known as Saint Petrograd), send their children to the best private schools and move and invest their capital without any obstacles. One of them is Roman Abramovich, the Chelsea owner closely connected to Putin. Another is the Uzbek, Alisher Usmanov, with an estimated fortune of 35,000 million euros and the main shareholder of Arsenal. Soccer is not played.

“Don’t worry, we won’t do anything without you,” Biden has told Johnson, according to the Overseas Workplace, and the British prime minister is wider than a current turkey. “All Democratic presidents arrive at the White House saying that the heart of Europe is Germany, until the first security disaster breaks out,” says a senior official. The war in Ukraine has even improved the relationship with Macron, deteriorated by Brexit, immigration in the English Channel and the fact that the French president has said in public: “I am head of state and Boris is not”.

Putin is credited with thinking that Russia has only had three worthwhile leaders, Peter the Great, Stalin and himself. In Britain, Johnson wants to keep up with Churchill and Thatcher. 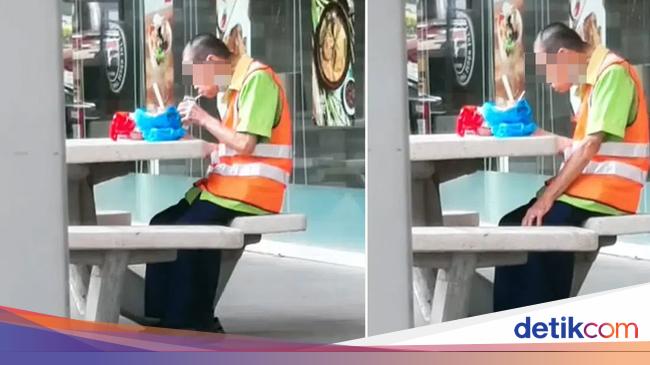 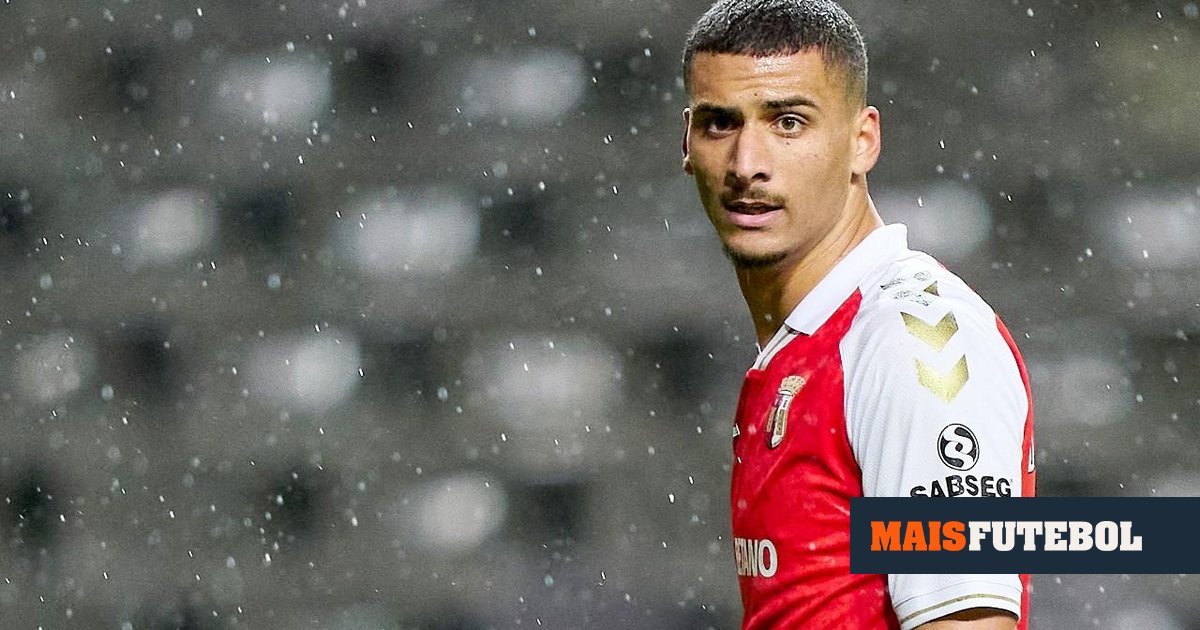 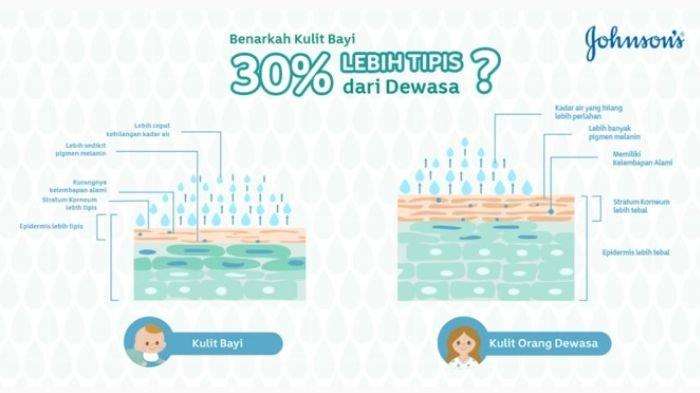 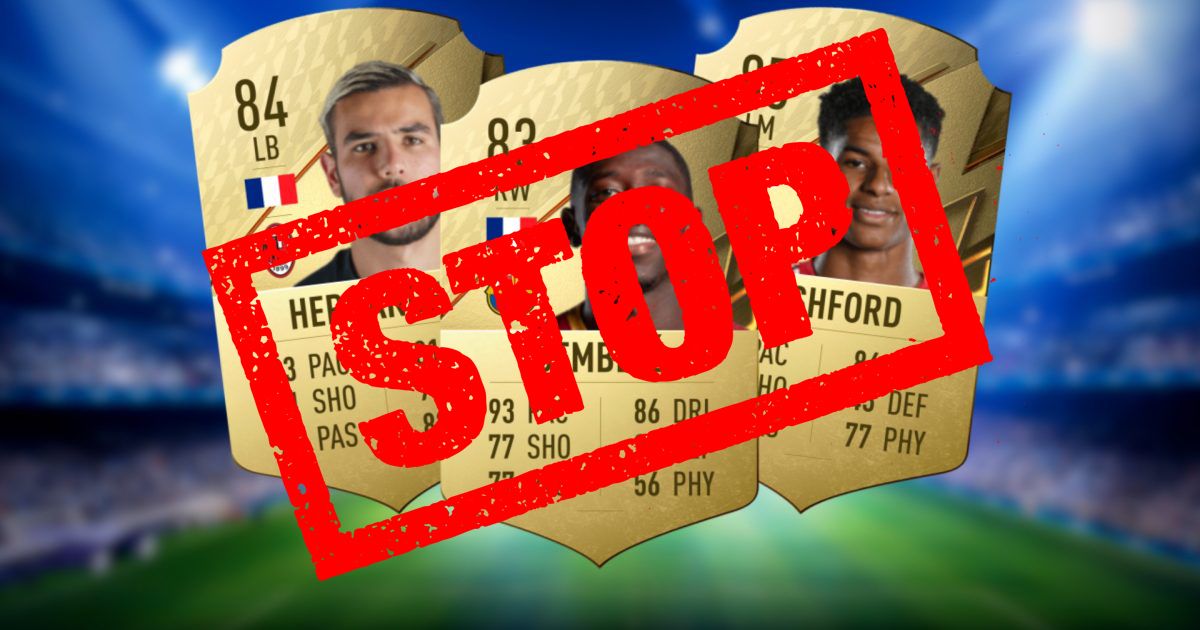 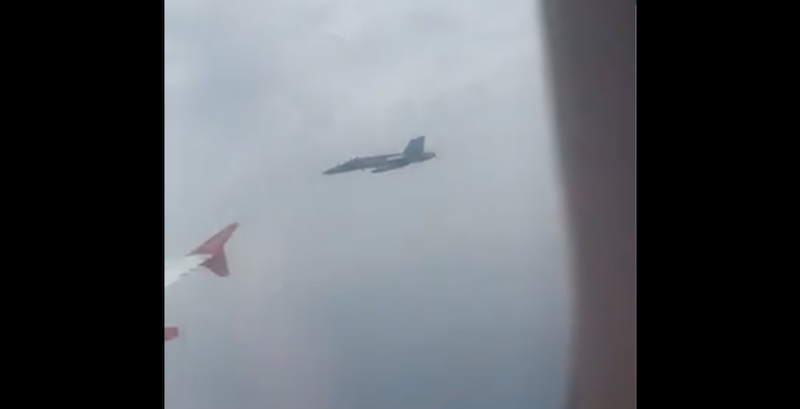 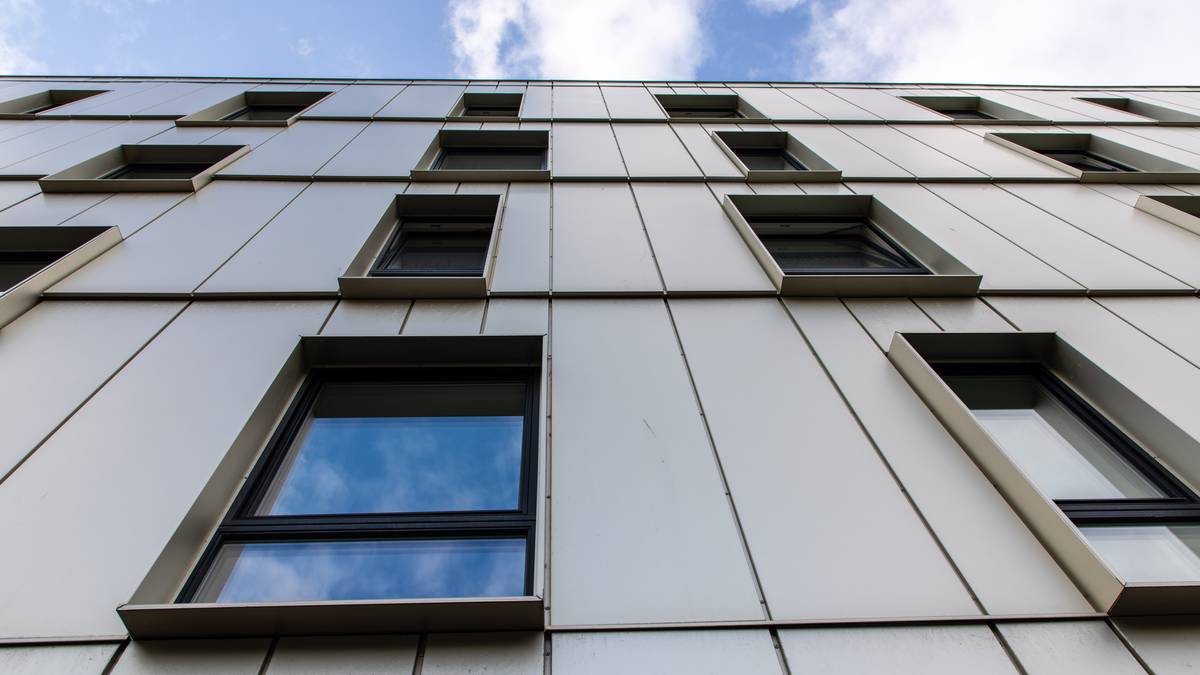 Housing prices fell by 0.3 per cent from May to June – NRK Rogaland – Local news, TV and radio 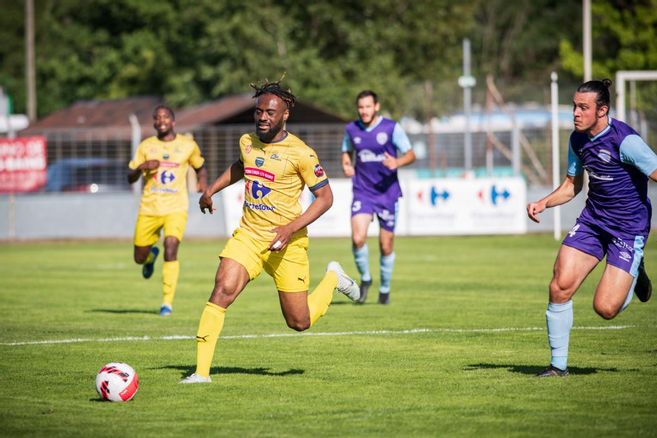 National 3: departures and tracks, for recruitment, at Montluçon Foot (Allier)