Players have to dig up at least 40 gigabytes on the Nintendo Switch for the “Borderlands: Legendary Collection” – more than the console offers without memory expansion at all. But that pays off.

However, there is no need for a memory expansion card if you want to play “Borderlands” on the switch. The three games included “Borderlands Game of the Year Edition”, “Borderlands 2 The Handsome Collection” and “Borderlands: The Pre-Sequel” can be downloaded individually and are also available in the switch memory with 15, 22 and 12 gigabytes. As the owner of the physical version, you also have to download a lot, because only the first part is on the game card.

All three “Borderlands” titles come with all additional content such as “The Zombie Island of Dr. Ned” for “Borderlands”, “Captain Scarlett and Her Pirate’s Booty” for “Borderlands 2” or “Lady Hammerlock the Baroness” for “Borderlands : The Pre-Sequel “therefore. “Borderlands 3” is missing. At the same time, it seems that of the three 2K switch collections that technically makes the biggest leap when switching to the Nintendo console.

This becomes clear in the control. While the “BioShock” titles control themselves somewhat imprecisely due to the classic stick control on the switch, the “Borderlands” collection has been given an optional movement control with adjustable sensitivity. So you now have the choice to control all three games completely new: Auto-Aiming is turned off, but the camera can be positioned more precisely with the Joy-Con. After a familiarization phase, this also works faster and more precisely than the classic control.

Not immediately recognizable at first glance, but no less admirable is the adjustment of frame rate (30 frames per second), graphics (1,080p) and gameplay across all three “Borderlands” games. Loading times are all kept extremely short, the three games look graphically as a unified whole and are particularly impressive in handheld mode and there are no stuttering when gaming. Only when there are too many explosions and figures on the screen are individual graphic errors recognizable – even the most violent battle is completely smooth.

It is a shame that only two of the three titles have the field of view adjusted – this adjustment does not appear in “Borderlands 2”. Two people can shoot locally and four online. What is surprising and great is that two local co-op players can join together to form an online team of four. Such a function has so far hardly been found in switch games and makes the “Borderlands” collection a great multiplayer title in addition to the already great single-player experience.

If you do not have a memory card, you can unfortunately not store the entire collection on your switch console and you have to play the individual parts gradually. But that’s the only point of criticism, because we have to complain about the “Borderlands” collection for the Switch. It is nice to see that the developers did not limit themselves to simply clapping the three parts on the switch, but made great use of the possibilities of motion control.

“Borderlands: Legendary Collection” is not only an incredibly insane and powerful loot shooter collection for the Switch, but also a showcase project on how to properly port large AAA games to the Nintendo Switch. We can only hope that other developers and publishers will follow this prime example and make great classics available for the Nintendo Switch. 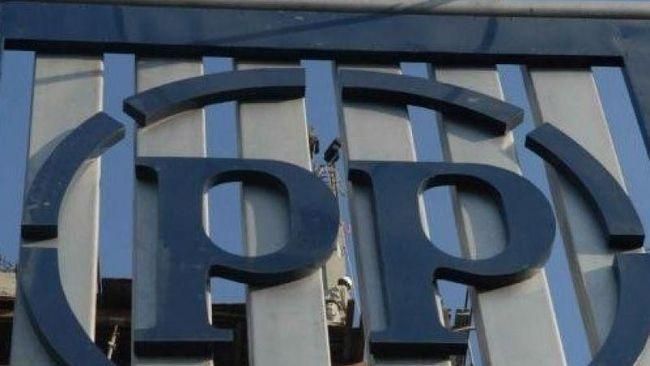 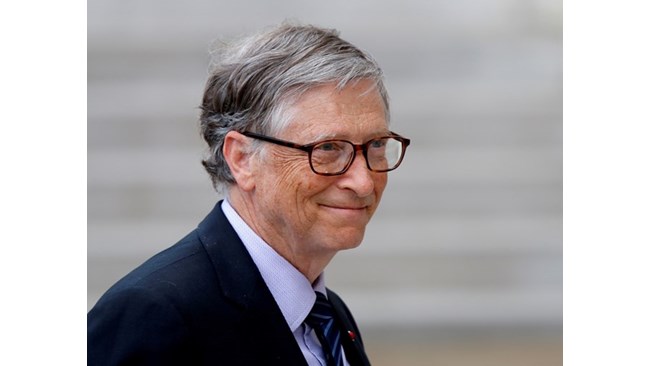 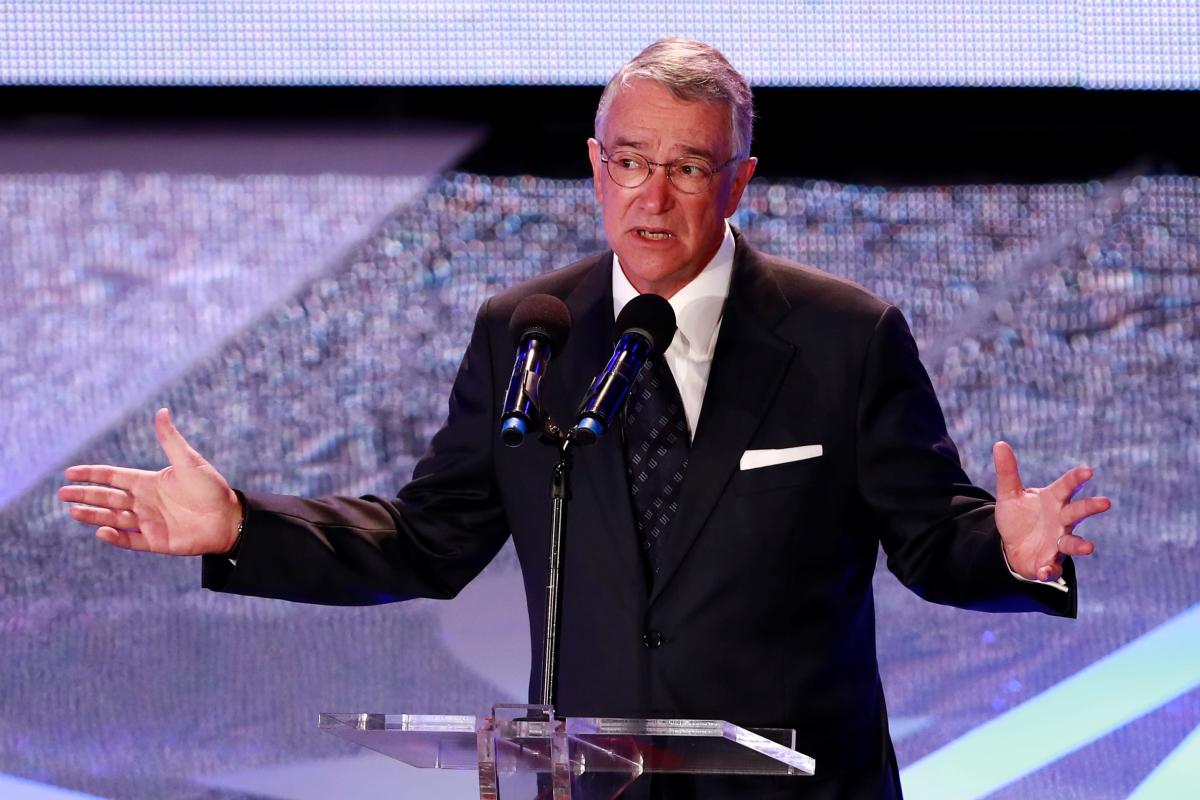 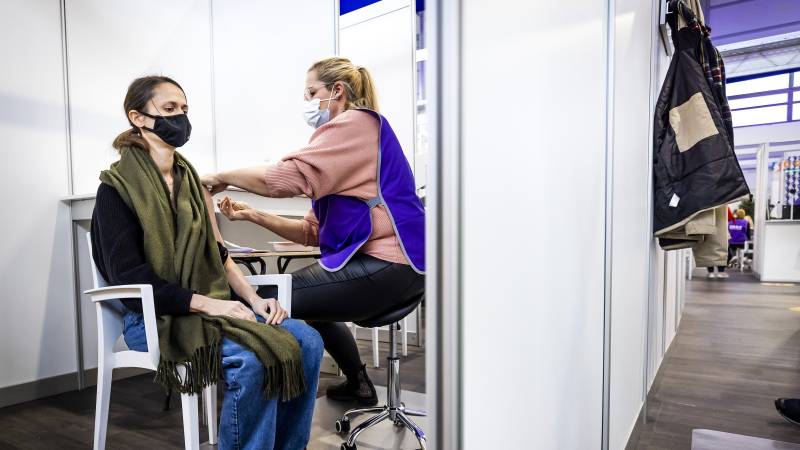 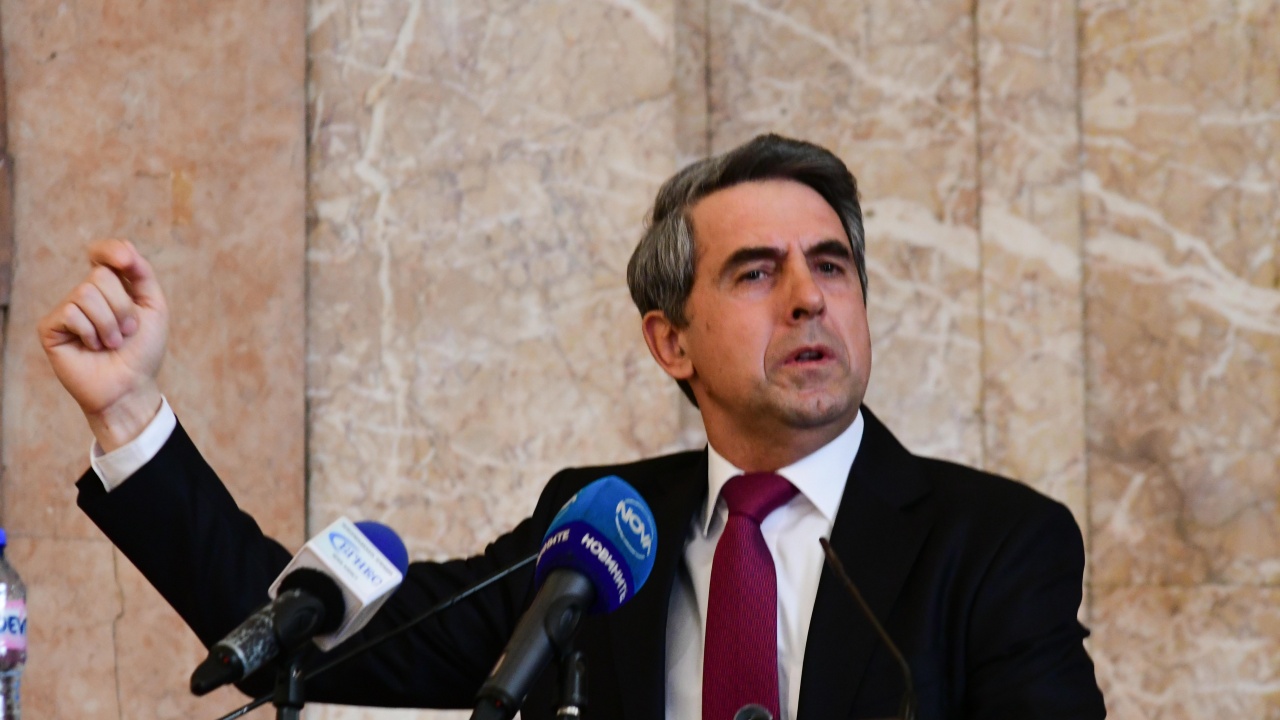 Rosen Plevneliev called on Kiril Petkov to restore the power, independence and leading role of the government – Politics 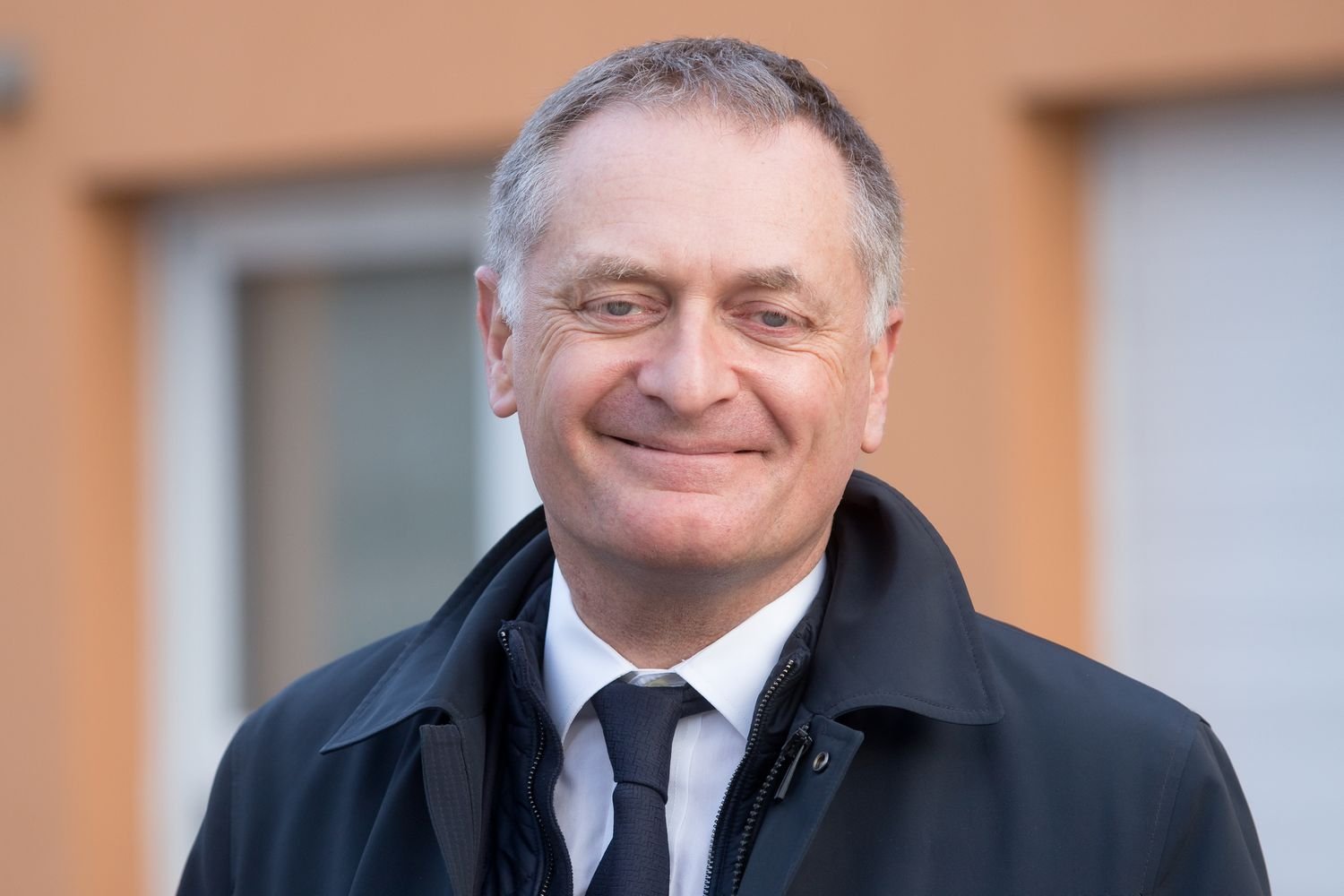