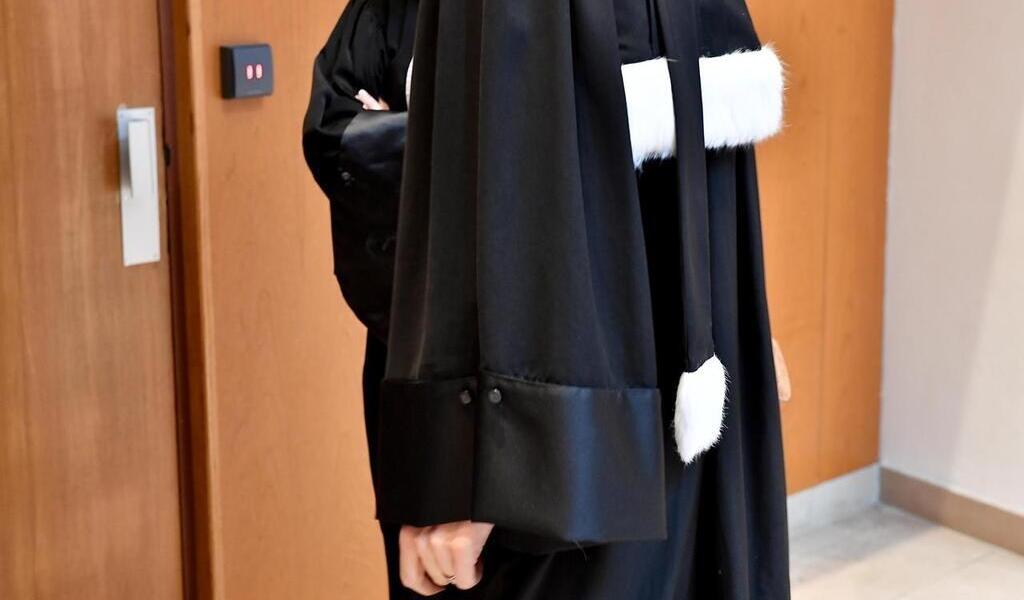 Three Chinese were sentenced to prison on Friday February 5 in Bordeaux as part of a glass eel trafficking (young eels), a protected and endangered species but very popular in Asia, we learned from the lawyer for the civil party.

Absent at the hearing, two defendants were sentenced to five years in prison, three of which were suspended and a third to one year, beyond the requisitions of the public prosecutor’s office which were 3 years of imprisonment, of which 2 were suspended. main protagonists, told AFP Me François Ruffié, who defended the interests of France Nature Environment (FNE).

An arrest warrant has also been issued against the two main protagonists, according to the same source. The third is considered a « chauffeur ».

“These are important sentences, we hope that this judgment will make noise in China”, said Me Ruffié. “It’s a big network, very organized. Traces of their passage have been found in Nantes, Spain and Portugal. One of them is indicted in this (last) country ”.

Poached on the French Atlantic coast, glass eels are often transported to Spain or Portugal to be shipped to Asia.

According to Me Ruffié, the representative of the public prosecutor drew the parallel between the smuggling of glass eels and drug trafficking at the hearing.

The traffickers “Use dedicated telephones, rent cars, take the plane sometimes under false identities and use relay houses in which they package the goods in special pockets with ice and oxygen so that the elvers arrive alive in China and Hong Kong, the hub of this traffic, in order to put them in breeding », Detailed the lawyer.

The eel breeds in the Sargasso Sea, in the North Atlantic. Carried by the currents, the larvae then travel several thousand kilometers to the European coast, sometimes for several years. The fry then move up rivers, where they grow and feed in the mud. Adults after twenty years, the fish return to the Caribbean to reproduce and die.

They cannot be bred in captivity, and eels must first be fished as larvae in order to be reared.

They left the territory

While the export of eel fry is prohibited outside the European Union, traffic to Asian markets is estimated at several billion euros, according to the Sustainable Eel Group association.

The three defendants were remanded in custody after their arrest in Tarascon-sur-Ariège in 2019. They were in possession of 50 kg of glass eels, for a market value of € 1,000 per kilo on the illicit market. Released under judicial supervision in early 2020, they had left the territory.

Their Toulouse lawyers told AFP on Thursday that they had no news from their clients, who would be abroad, in China and Spain. 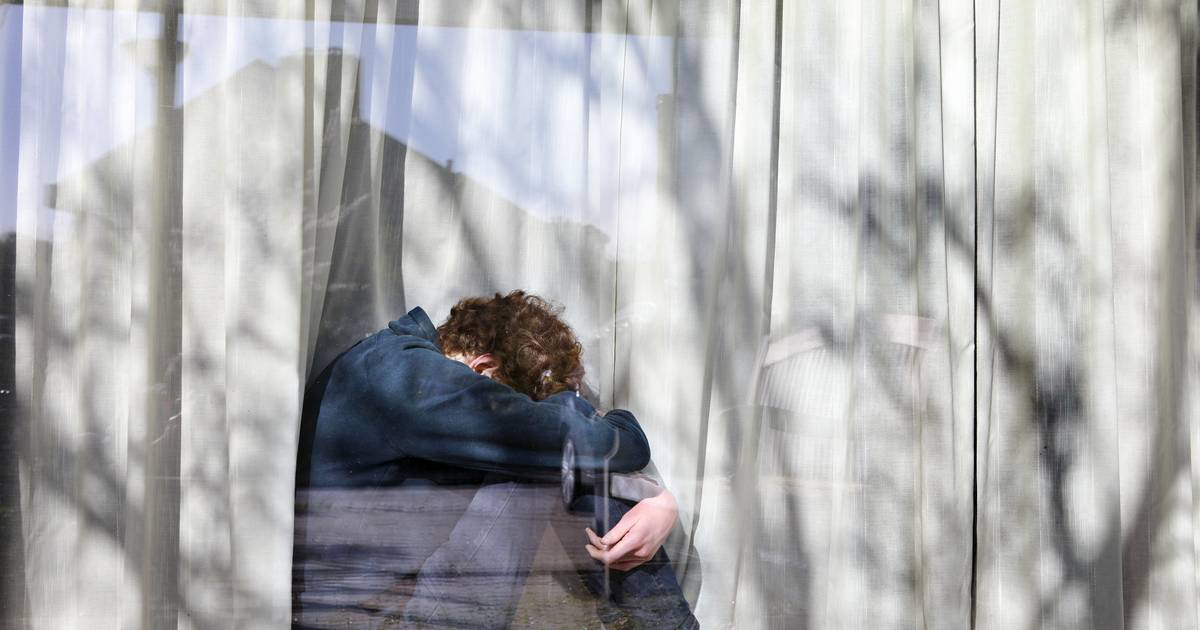 Raped by a wheelchair user in a racing car? ‘No respect whatsoever for fellow human beings’ | inland 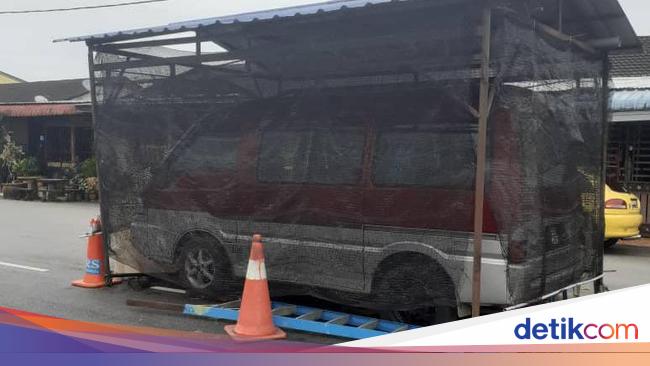 Want Surprised but Real! Car Parking and Desperate to Make a Garage in the Middle of the Road 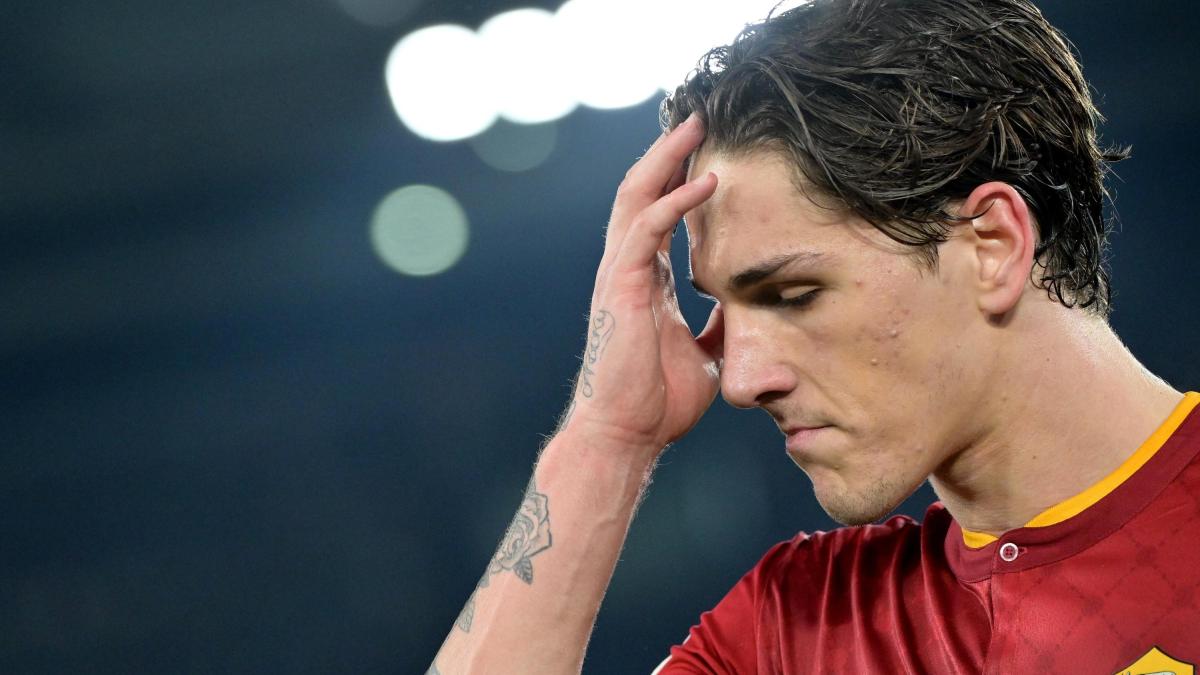 Zaniolo’s mother: “I don’t like this silence about my son but he doesn’t need me” 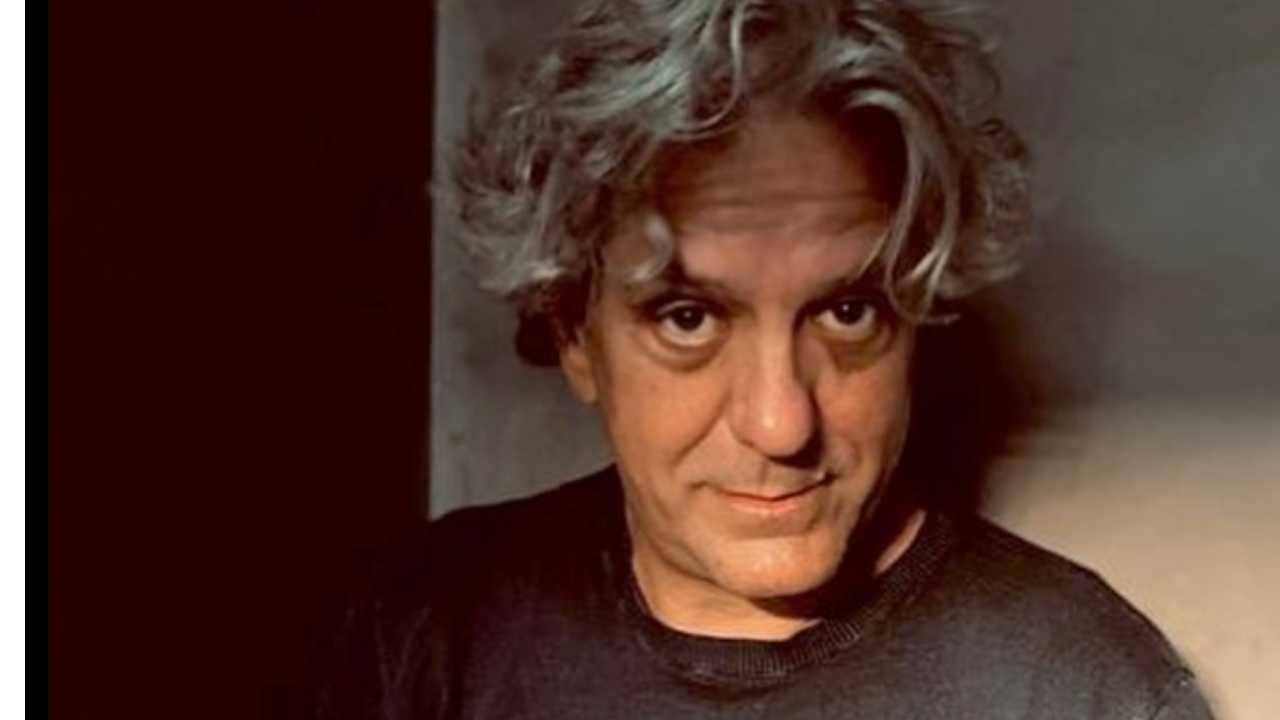 Giorgio Locatelli comes out: “Waiting for…” 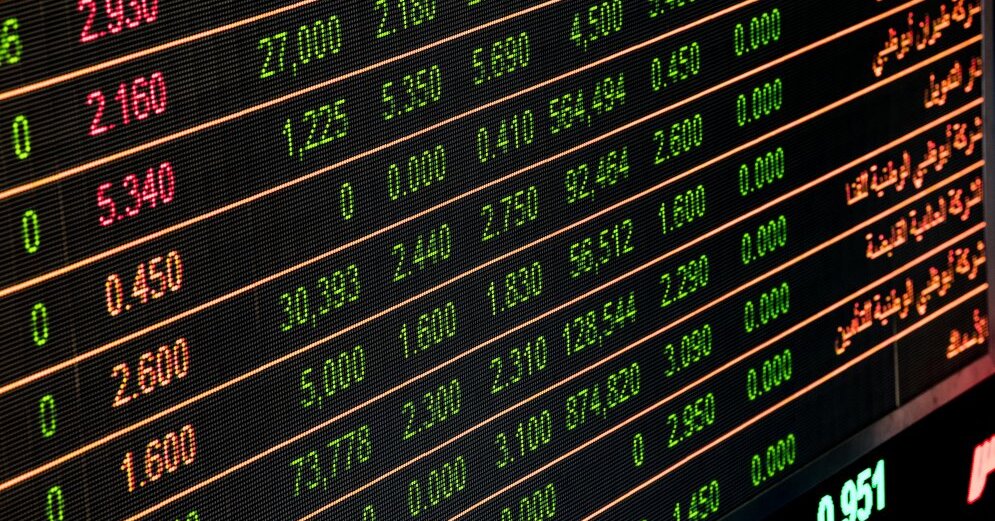 US government wants to lift corona emergency regulations in May 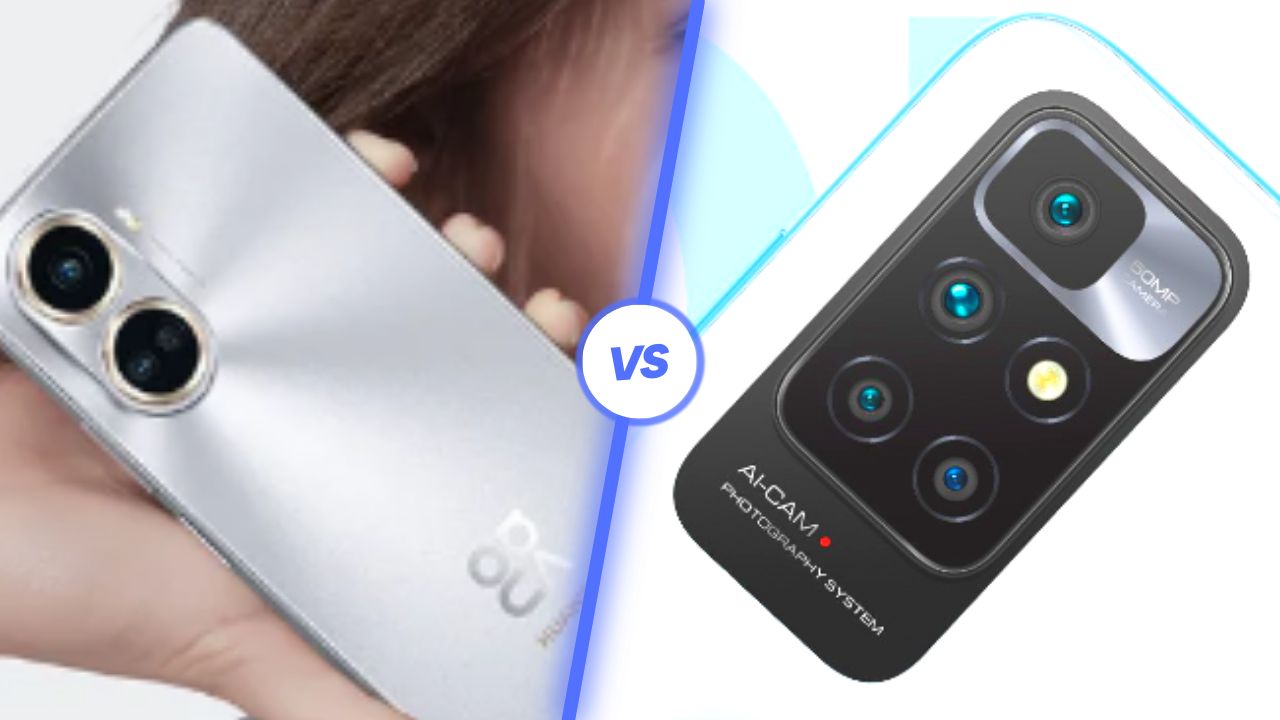 Huawei Nova 10 SE vs Xiaomi Redmi 10: Features and prices; which is better?

Asia: Attack in a mosque in Pakistan: the death toll rises to 89

Raped by a wheelchair user in a racing car? ‘No respect whatsoever for fellow human beings’ | inland

Want Surprised but Real! Car Parking and Desperate to Make a Garage in the Middle of the Road

Zaniolo’s mother: “I don’t like this silence about my son but he doesn’t need me”