The EU’s greenhouse gas emissions must be reduced by at least 55% by 2030, the President of the European Commission (EC) Urzula von der Leiena has called in her address to the European Parliament. The ambitious goal requires the consent of the Member States, reports the German broadcaster DW.

“I acknowledge that this increase from 40% to 55% is excessive for some and insufficient for others,” the EU executive said in her first address on the situation in the bloc.

“But ours [veiktais] the impact assessment clearly shows that this can be done in our economy and industry. “

Adjusting the EU’s overall emission reduction target from 40% to 55% requires not only the confidence of the EC, but also the consent of the European Parliament and the Member States.

COVID-19 confirms the need for cooperation

In her speech, von der Leiena called on EU governments to work together to develop a common health policy. The official also promised to set up a biomedical research institute and hold a global summit on COVID-19.

As part of Britain’s current efforts to pass a law that would allow London to partially disregard its withdrawal agreement with the EU, the EC president has warned the British that the agreement “cannot be unilaterally changed, disregarded or disapplied”, DW reports.

Officially and unchecked .. China challenges Ford and launches the tradition of Ford F150 at a cheap price .. Photos 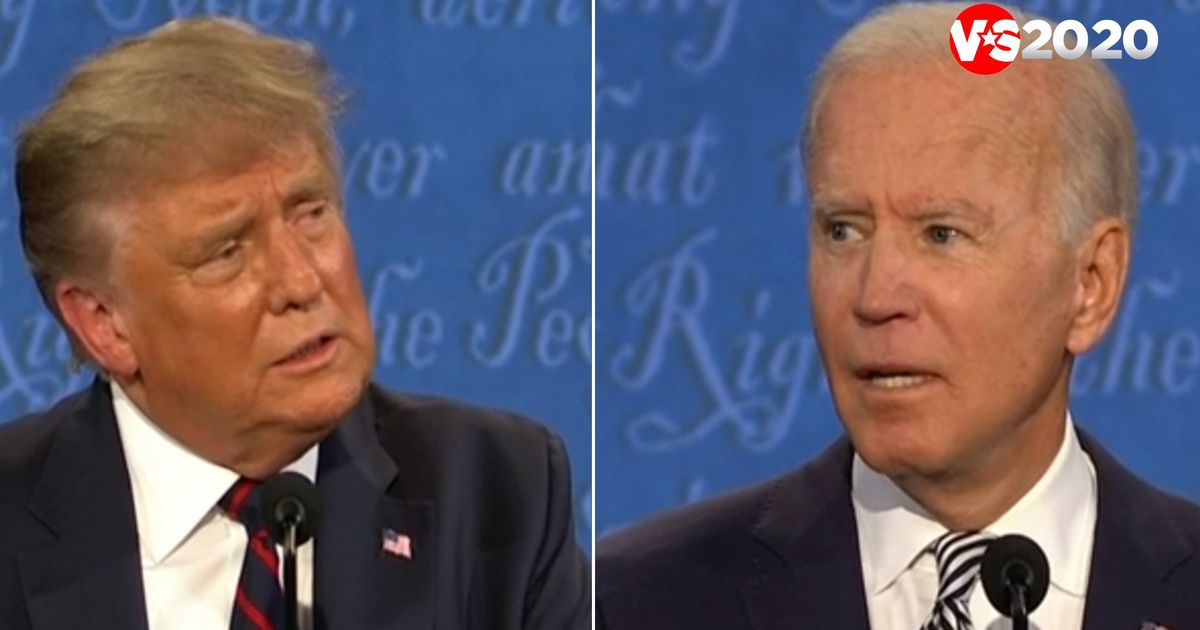