Mikko Lehtonen is back for another year with the #CBJ!

Before moving to the world’s strongest hockey leagues, the rights to the Finnish defender belonged to the Toronto Maple Leafs team. Lehtonen was leased to Jokerit on the condition that Maple Leafs would be able to withdraw the guard at any time, which eventually happened.

Lehtonen stood out in nine matches in the Toronto team with three assists, but on March 12, 2021, the Blue Jackets were replaced by goalkeeper Vein Vehvilainen. In Columbus, on the other hand, the Finnish defender went on the field in 17 games, assisting in goal scoring three times.

In the 2020/2021 season, before going across the ocean, Lehtonen played 17 games at the Jokerit club, with eight goals and nine assists. At that time he was the team’s most effective defender and the second most effective hockey player.

The defender demonstrated his most productive career performance in the 2019/2020 season, when he scored 17 goals and made 32 assists in the Helsinki Club’s ranks in 60 main tournament games, becoming the most productive player. In six “play-off” matches he had four (1 + 3) points. 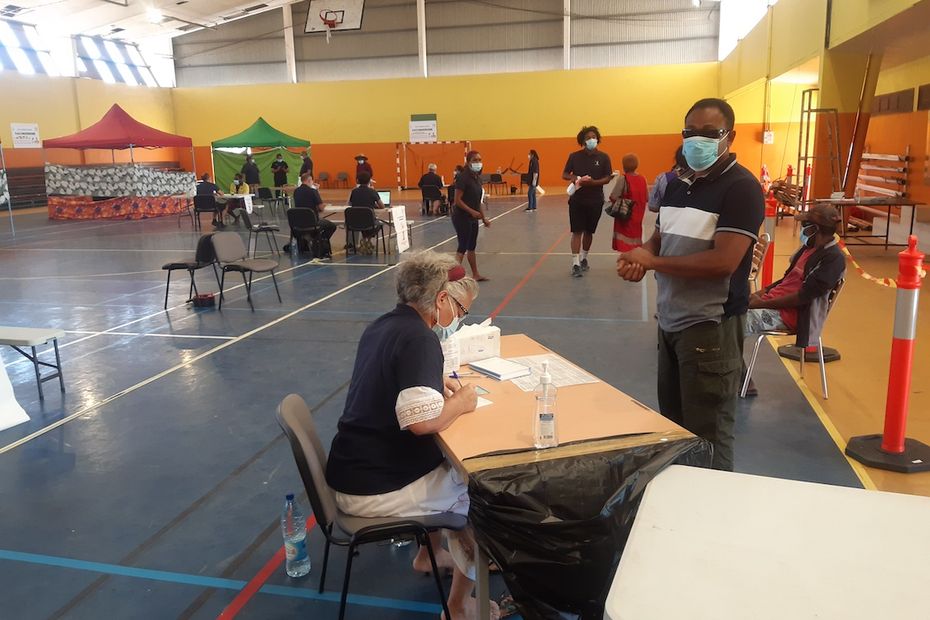