Blizzard announces the Great Push, a new competitive tournament in World of Warcraft 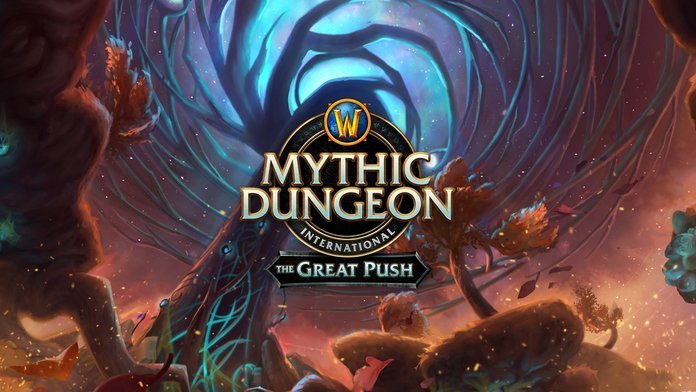 Blizzard has announced in their official forums a new tournament for all World of Warcraft players, one with more than $ 20,000 in prizes and that will allow anyone to register starting today. This will be called The Great Push and it will let us compete with other players, but not directly or in PvP.

The tournament will start from May in a first phase that will last a couple of days called “Proving Grounds”. Only the best six teams will go to the final phase that will last for three days. At that point, all participants will win something, in addition to recognition since the event will be broadcast through Twitch and YouTube.

The Great Push consists of teaming up with four other players to form teams of five and complete dungeons in the shortest time possible. According to the rules, we will be able to choose between the 8 dungeons available in Shadowlands, but we really only have to pass two. At the end of the first phase the six best teams, ordered by the best times, will qualify for the final round.

Time will be measured by the game itself, as well as a key object, the “Keystone”. Through these Blizzard will also provide rules and requirements for each dungeon. In addition, you will only be able to use equipment and objects available in the tournament mode that will be enabled for that day. 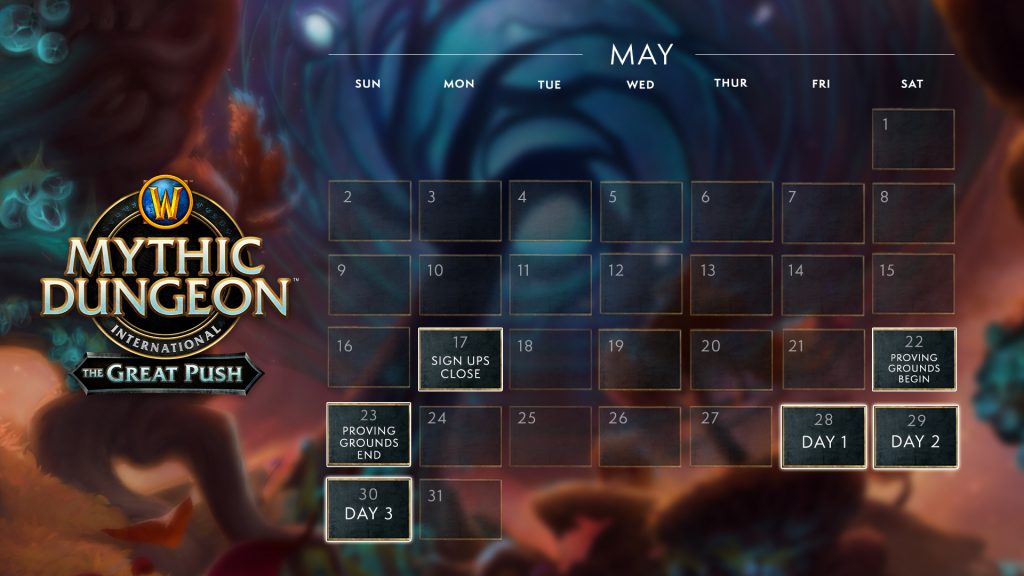 You can see the more detailed rules (in English) in the same place where you can register. You can only do it with teams of five and until May 17. The tournament itself will begin on May 22 and 23, while the final phase will start the following week.