In front of Trump Tower on New York’s Fifth Avenue, “Black Lives Matter” is now written in yellow – to the annoyance of the US President.

The yellow letters are painted on the asphalt so that they can be easily read from Trump Tower. All day long onlookers came to the place, protested against US President Donald Trump with posters and posed for photos in front of the letters.

Trump had previously complained on Twitter about the announcement of the lettering. He called the lettering, which was affixed in a similar form in front of the White House in Washington and in many other places in the country, a “symbol of hatred”. 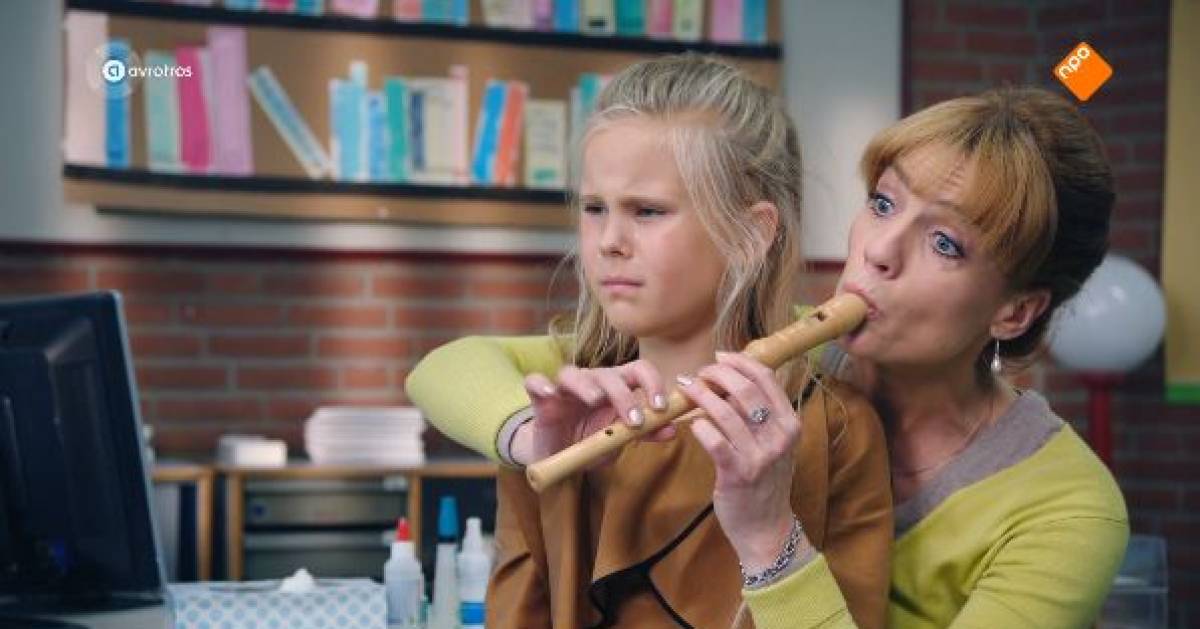