Black holes were hiding right in front of the scientists. New research has found a way to detect them – ČT24 – Czech Television 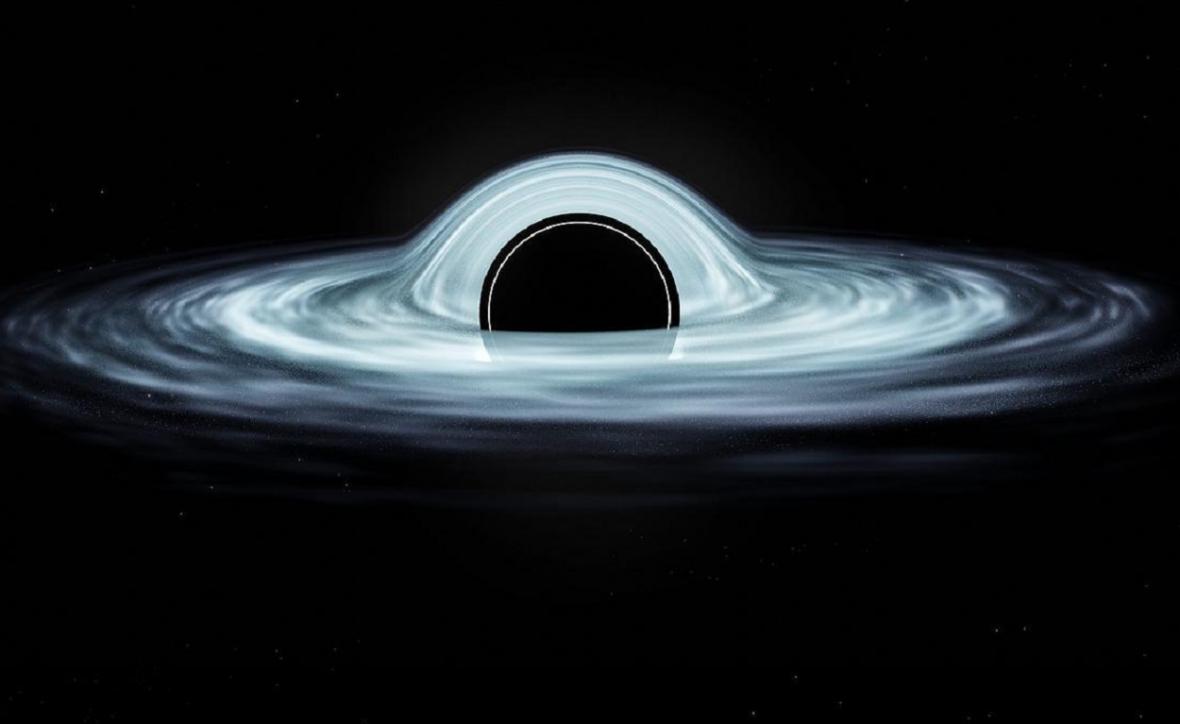 The Milky Way is thought to have formed by the fusion of many smaller dwarf galaxies. For example, both the Small and Large Magellanic Clouds are dwarf galaxies that will merge with the Milky Way in the very distant future. There are many such dwarf galaxies. And each of them can bring its own central black hole to our galaxy – which could be engulfed by a supermassive black hole in the center of the Milky Way. It was in May of this year that this building was photographed for the first time.

“The results took our breath away, black holes were hidden right in front of our eyes,” said Mugdha Polimer, who led the research.

How to search for an invisible object

Black holes are by definition a body that should not be observed. These are such material objects that not even light escapes from them – and thanks to that they are invisible in themselves. But you can observe their manifestations, how they affect their surroundings. This is usually when they grow, absorb gas and stardust in their surroundings – and at the same time glow intensely.

Study co-author Sheila Kannappan likens black holes to fireflies: “Like fireflies, we only see black holes that are just lit. And that when they grow. But the lit ones will tell us how many we don’t see yet. “

read more  the price of the smartphone of the year plummets

The problem is that growing black holes glow with strong high-energy radiation, but young newborn stars can shine very similarly. Traditionally, astronomers have distinguished rising black holes from emerging stars through diagnostic tests that rely on the detailed properties of each galaxy’s visible light as it decomposes into a spectrum like a rainbow.

A look into the darkness

The road to new discovery began when college students working with Kannappan tried to apply these traditional tests to galaxy survey data. The team realized that some galaxies were sending mixed messages – two tests showed growing black holes, but the third only showed star formation.

“Previous work has simply excluded such ambiguous cases from statistical analysis, but I had a hunch that it could be undiscovered black holes in dwarf galaxies,” Kannappan said. She suspected that the third, sometimes contradictory, test was more sensitive than the other two due to the typical characteristics of dwarf galaxies.

This was what the co-authors of the research were to confirm or refute with the help of simulations. And they really showed that the theoretical assumption was true – the third test really did predict the black hole best. When combined with new knowledge, the team was able to find a lot of new and unknown black holes – or differentiate them from the stars.

Polymer applied these new methods to data on thousands of dwarf galaxies. It turned out that more than eighty percent of all the growing black holes she found in dwarf galaxies belonged to the new type.

This result was far too good to be true, scientists feared. But even though they looked for alternative explanations, they did not find any. They validated models, tested various exotic physical theories, asked other experts in related fields. But in vain: in the end, they concluded that the newly identified black holes were real and did exist in dwarf galaxies.

“The black holes we found are the building blocks of supermassive black holes, such as the one in the center of our galaxy. We can learn so much more about them, “adds Kannappan. 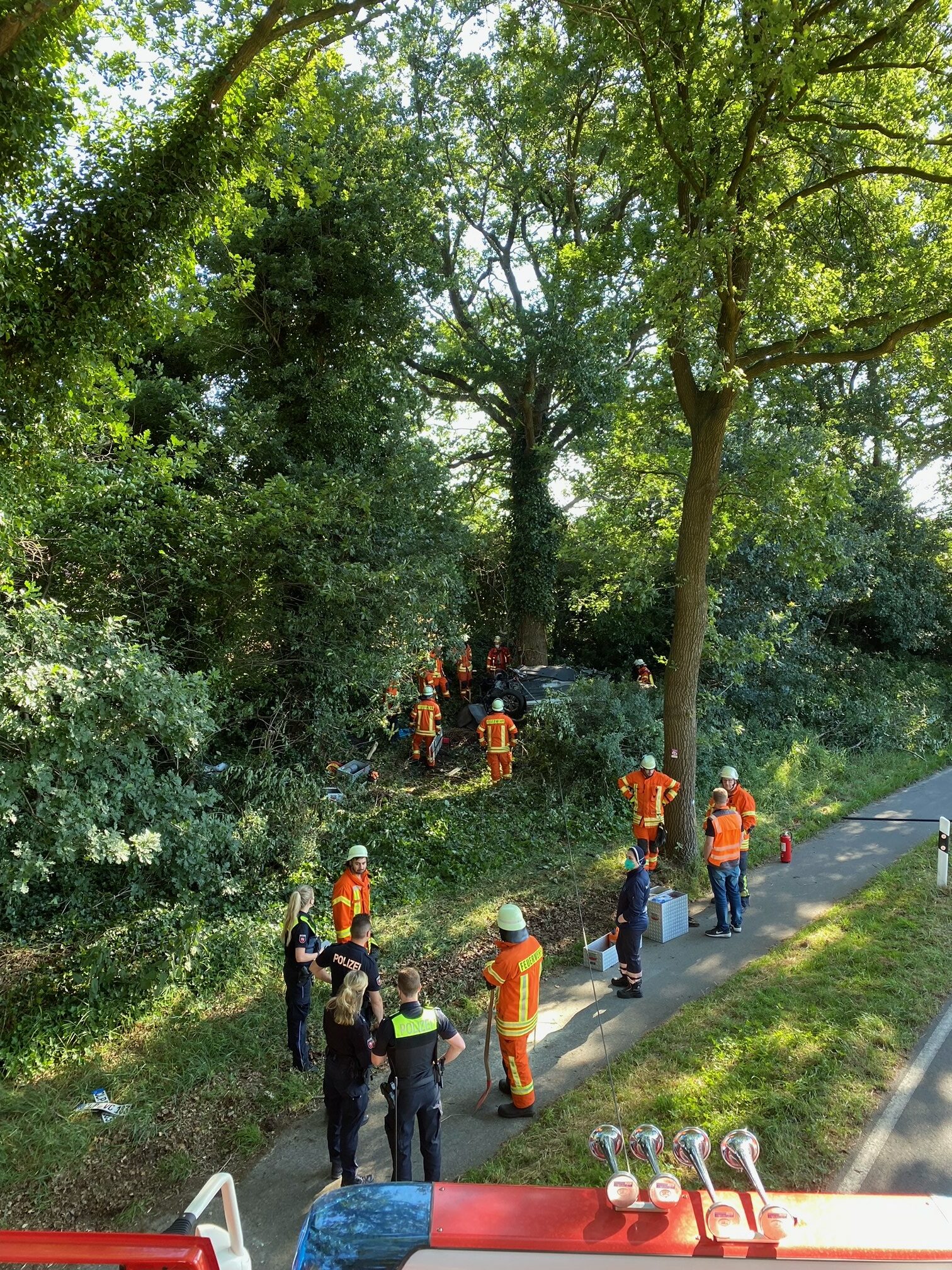 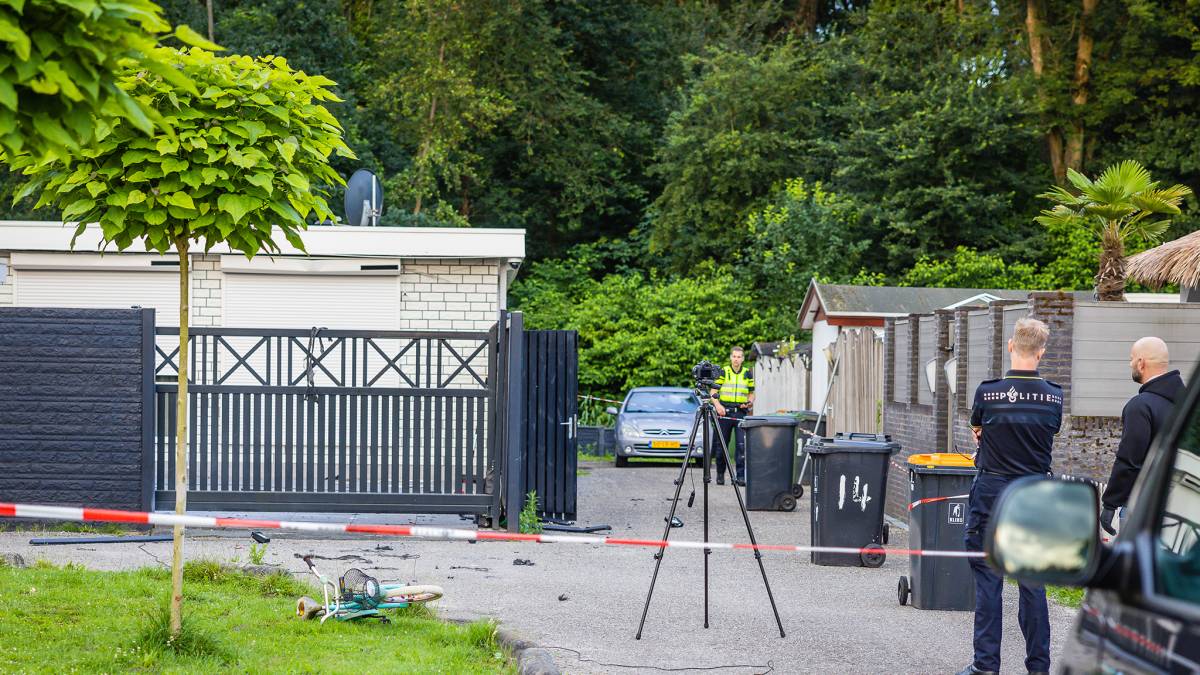 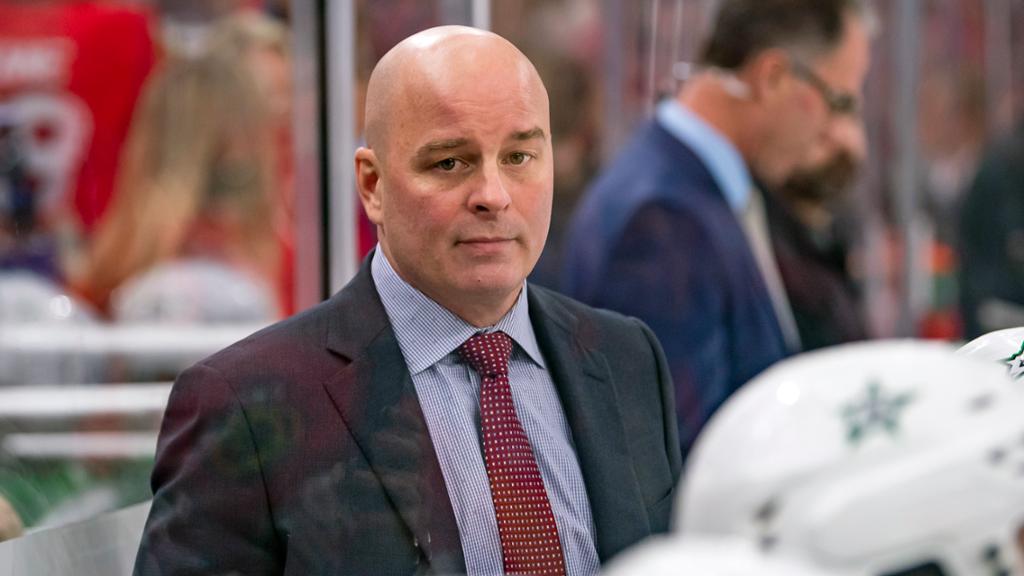 More than 1 million without receiving a vaccine 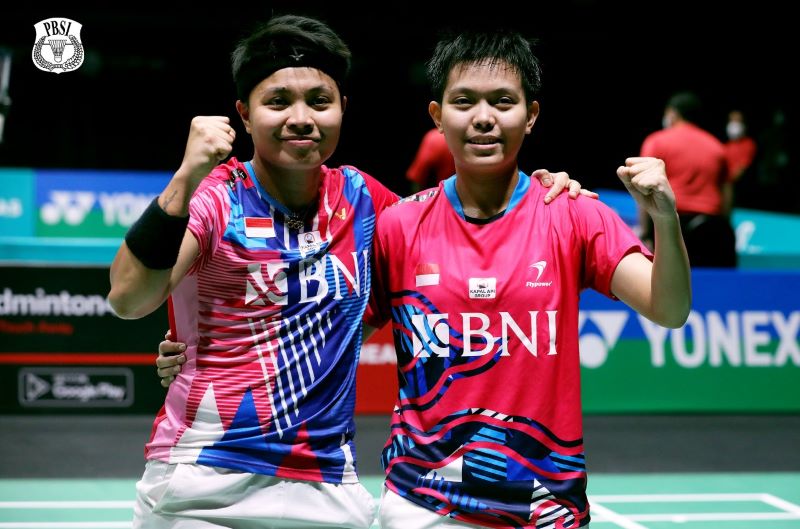 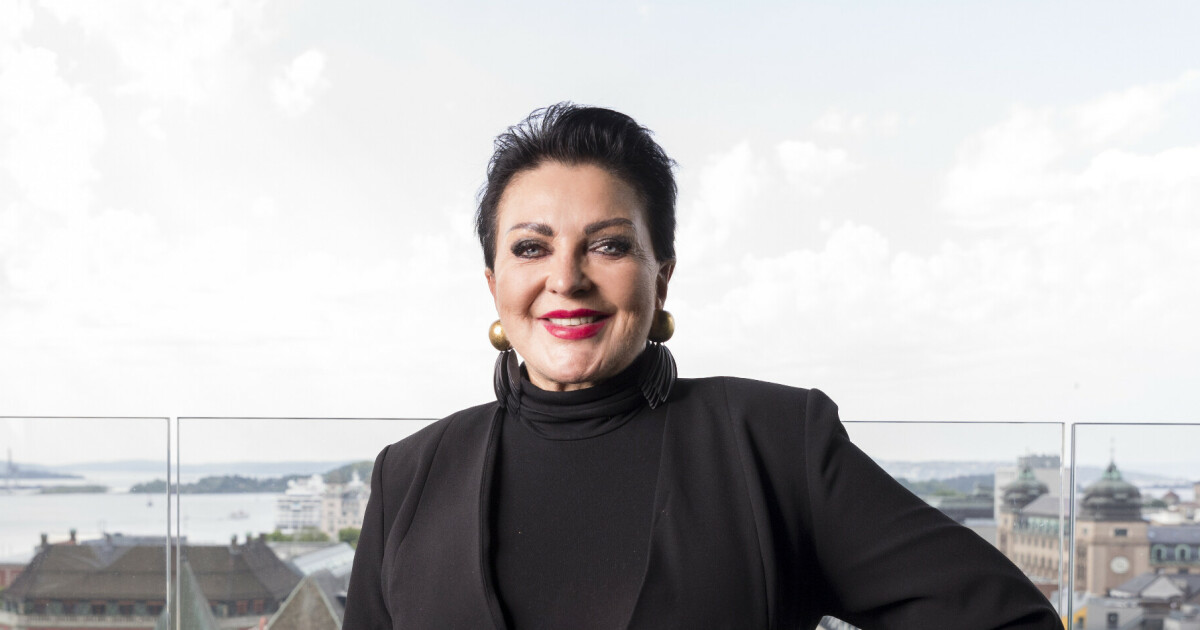 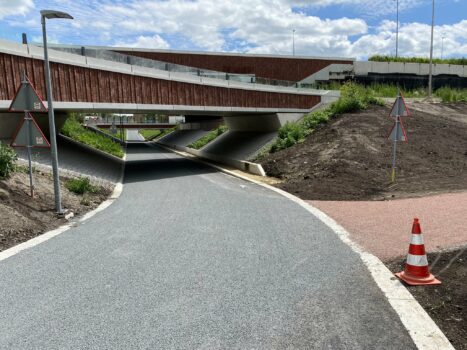 Two men fall to the subway tracks in Manhattan in different cases; one of them dies – NBC New York (47)