Bitcoin price rally to $ 150,000 from April? Trader sees the crash ahead

The Bitcoin rate failed this week to break the magical $ 10,000 mark. He broke the five-digit limit on Tuesday for a little more than half a day, but then gave way again in an equally quick dump and is currently trading in the mid-9,000 region at USD 9,650.

Even if the hope of a permanent Bitcoin price of over USD 10,000 has just not come true, in the long-term opinion of a top crypto trader it looks more than positive for the development of the BTC price in the long term. The trader sees a long-term Bitcoin price of USD 150,000 in the next few years, but does not rule out another crash beforehand. We want to address this lunar forecast in today’s article and summarize it for you. Have fun!

The trader whose forecast we are going to focus on today is “Dave the Wave”, who is more widely known in the crypto sector. This is not least because Dave the Wave correctly predicted the massive over 50% correction from mid to late last year when everyone else was calling for the next bullrun.

In a series of new posts, the well-known trader is now giving his assessment of the further development of the Bitcoin course for the best. We will deal with this in the following. In short, he currently sees BTC within a symmetrical triangle formed by the all-time high at $ 20,000 in 2017 and the low at just over $ 3,000 in late 2018 and early 2019.

The chart formation by Dave the Wave also explains why the Bitcoin price fell back below the triangle formation this week shortly after it climbed above the $ 10,000 mark.

For the next few months, the trader sees a possible crash in the Bitcoin price of up to USD 6,500 by September due to the formation. Since the two lines of the symmetrical triangle meet in April next year, it can be assumed that the price would have to break out of the chart formation up to that point and the next massive Bitcoin price rally would start with it. From a technical point of view, however, this can also happen earlier.

Choose the best and safest exchange for you

Choosing the right provider is not always easy. We therefore recommend that you take a look at our Bitcoin broker & stock exchange comparison. Trade on the safest and best exchanges worldwide! For comparison

For those who want a rally in the Bitcoin course earlier, it should be said that waiting according to the forecast by Dave the Wave could be worthwhile. In another, more recent post, the trader assumes that the BTC price could reach a high of USD 150,000 by 2023.

Unlike many others, however, Dave the Wave does not anticipate hyperinflation in the coming months or years. Still, he sees stimulation from central banks and governments around the world as a driver of the Bitcoin price.

Many think that hyperinflation, based on simple money theory, is the key that unlocks the secrets of the money universe. In reality, it is an ideology for lazy minds.

If you now want to join the global adoption, buy BTC and have done your own extensive research, make sure to choose the right exchange or broker. Your money and coins are only as secure as the partner you trust. According to our own tests, we can therefore offer you Recommend eToro as a contact point because of the user-friendliness. In addition, you can not only bet on rising but also on falling prices and thus benefit from any market situation. Before we promise you too much, click on the button and simply convince yourself!

The statements in this article do not constitute trading recommendations or investment advice. Caen BC. Florian Thibedore: “I see more my mistakes than my points scored”

Enlarged and redesigned, MoMA in New York is about to reopen its doors The negative consequences of corona measures for health 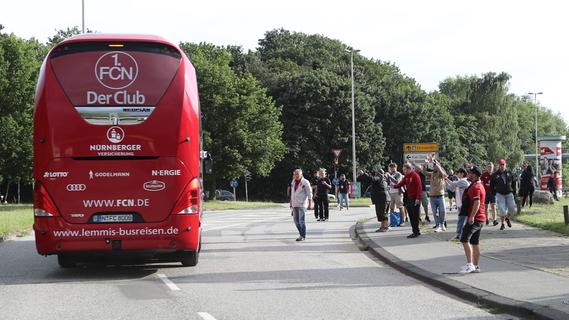 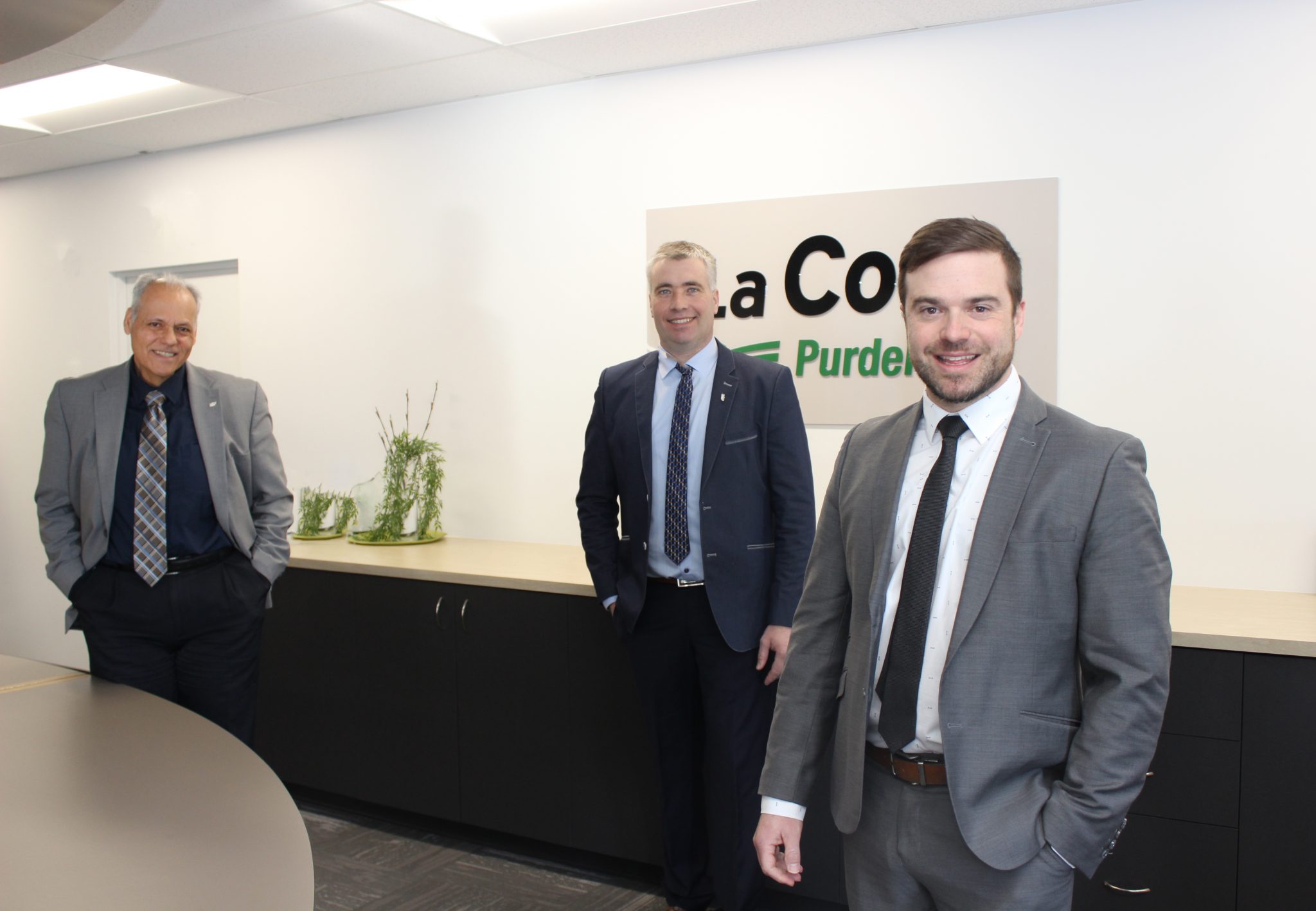