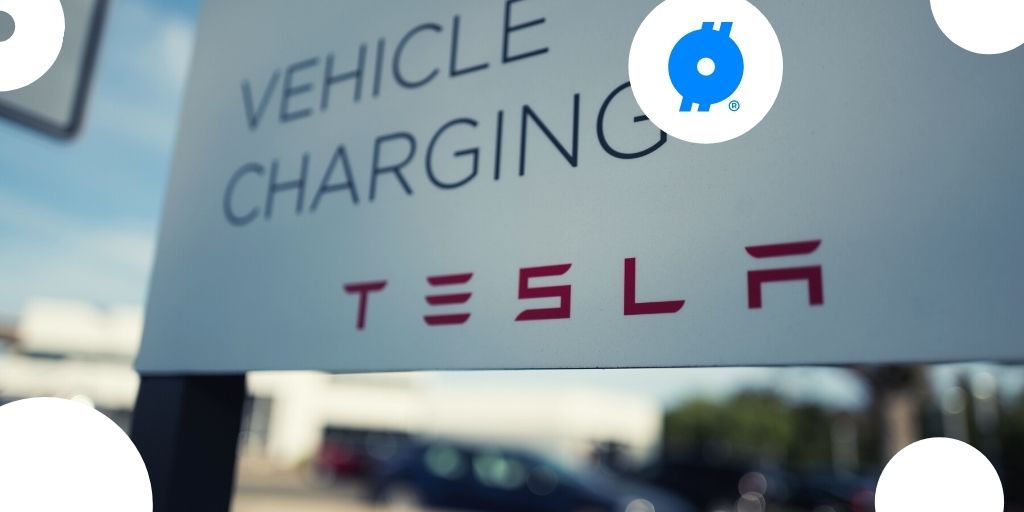 Tesla CEO Elon Musk indicated at Square Crypto’s “The ₿ Word” event that Bitcoin’s energy mix is ​​heading in the right direction. Speaking to Square CEO Jack Dorsey and Cathie Wood of Ark Invest, he said the door is open at Tesla to re-accepting bitcoin as a means of payment.

Popular Tesla stopped accepting bitcoin for payments in May due to the network’s explosive growth in energy consumption. Now the time seems to be getting closer when they deem the network green enough to embrace bitcoin as a means of payment again. Musk did, however, have a hard time and said he wanted to do more research before making a final decision.

“There appears to be a positive trend in bitcoin energy use,” Musk said, who was still somewhat skeptical about the speed at which the network has adopted renewable energy. This could of course also be related to the enormous exodus of Chinese miners having to leave the country.

‘It is impossible to double or triple the amount of renewable energy in the energy mix in such a short period of time,’ he continued. What we should not rule out, of course, is that the network was already so green the moment Tesla decided to stop accepting bitcoin.

“Tesla’s mission is to accelerate the adoption of renewable energy. We can’t be the company with that mission and then not do proper research into the bitcoin energy mix,” Musk said. It is more than understandable that Tesla is in this way and does not want to invest in technology of which they do not know the energy mix. Although it is strange in that regard that they initially bought more than 1 billion euros worth of bitcoin.

It cannot be ruled out that the Bitcoin Mining Council, which includes Michael Saylor, has played a role in changing Musk’s thoughts about Bitcoin. After all, it was they who published a study some time ago that showed that about 56 percent of the Bitcoin network runs on renewable energy. A number that is well above 50 percent that Tesla uses as a threshold to accept bitcoin as a means of payment.

“It seems that bitcoin is moving more towards renewable energy and that the heavy coal-fired power plants that were used before have closed, especially in China. I want to do a little more research to confirm that the energy mix for some renewable energy is actually above 50 percent and that there is an upward trend. If so, Tesla will start accepting bitcoin again,” Musk said in no uncertain terms.

Musk further indicated that the only assets he owns besides shares in SpaceX and Tesla are bitcoin, doge and ether. Both Tesla and Musk themselves have not sold bitcoin in the period following the announcement. “If the bitcoin price falls, I will lose money,” Musk said.

look at it whole segment back here. 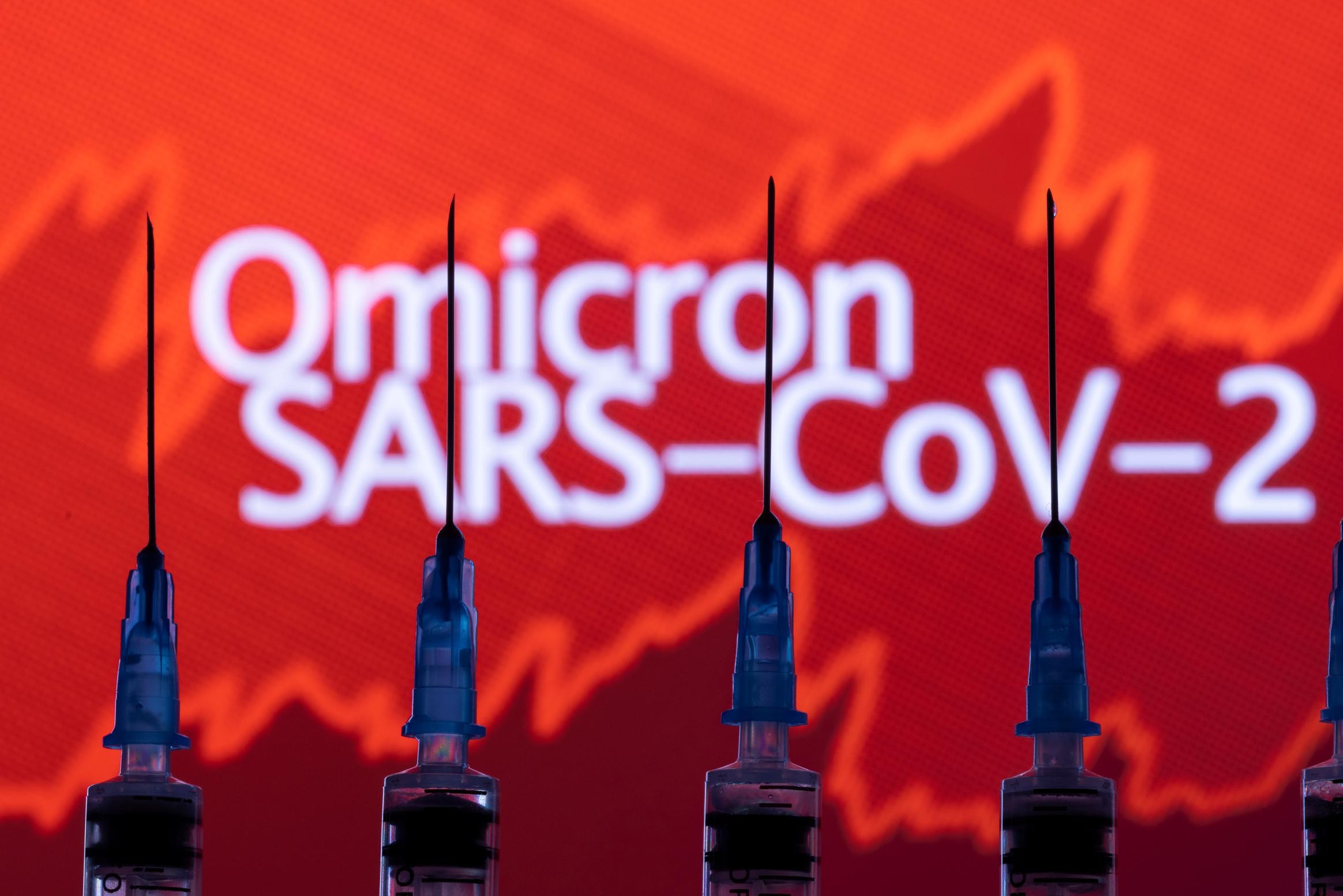 Why the omikron variant is not called ‘nu’ or ‘xi’