Birkenstocks from Birkin Bags – criticism of capitalism or viral nonsense?

AEven in fashion, the perfect crime sometimes requires an accomplice. But the murderous plot of the New York artist collective MSCHF scared off even the toughest leather craftsmen. Cut up four “Birkin Bags” from Hermès and use the fine scraps to make Birkenstock-like sandals? No thanks. “It was pretty hard to find someone who wanted to do the job for us,” says MSCHF CEO Gabriel Whaley.

The idea was seductive: you get some of the most expensive, rarest and most sought-after designer bags in the world, destroy them and use them to make copies of the equally well-known health shoes. In the end, a cobbler was found, and four bags became ten pairs of slippers, which were launched last February at prices between 34,000 and 76,000 US dollars and all of which were sold. The “Birkinstocks” went through the media as a viral accessory, shocking some and amusing others. Most of all, they raised the question: Who are the madmen who commit such sacrilege?

“We abuse existing formats and media to express a point of view,” says Gabriel Whaley, somewhat stiffly, about his mission. He’s sitting in the corner of a warehouse in Williamsburg, New York, from which MSCHF operates. The light blue surgical mask hangs on the chin, the dark, short hair is tangled and the smile is gentle.

The 31-year-old CEO of MSCHF could easily be underestimated because of his boyish appearance. With MSCHF, whose name is an abbreviation of “mischief” (German: nonsense), he has built a hybrid company consisting of a lifestyle brand, content agency and tech start-up whose most important task is to find the wildest and most provocative Turning his team’s ideas into reality.

Every two weeks these result in a new “drop” and most of them are not even related to physical products. “Netflix Hangouts”, for example, is software that disguises a Netflix stream as a video conference. “Walt’s Kitchen” consists of nine cooking video tutorials in which well-known Disney characters are processed into cooking recipes.

For “In the Year 2024” the collective bought the domain names of potential presidential candidates for the year 2024 and sold shares in them to its fans. “Should any of the candidates want to buy back the name, the money will be paid out to each shareholder,” says Whaley.

In a way, MSCHF stands for everything you love and hate about the Internet: for the viral nonsense films that distract you from work, as well as for the social media phenomena that characterize society. MSCHF wants to comment on this and yet refuses to accept many of the rules of the “attention economy”. You stay away from Instagram, if you want to be informed about new drops, you have to install an app or register via SMS. “We are outsiders. Nobody is an influencer or has worked for any great tech company, ”says Whaley.

In any case, he avoids many things that require behavior in accordance with the rules. For good reason. “I grew up on a farm in North Carolina. Without television, video games or friends. My parents sent me to college at West Point Military Academy, ”he says. He stayed there for two years, dropped out to his parents’ displeasure and moved to New York. “I tried to adapt. But it all seemed so absurd to me. Everyone wore the same clothes and heard the same music. At some point I gave up and thought to myself: I’m thinking about projects that make fun of them. “

Whaley met like-minded people and together they formed MSCHF. “We don’t want to be mean, but we want to be thought-provoking,” says Whaley, citing the “Birkinstock” example: “Society respects Hermès as something expensive and almost sacred. We want to question this and turn Hermès leather into a product that is even more expensive and rare. Should these shoes cost that much money? Probably not. But that’s the world we live in. “

In the bottom water from the Jordan

And in this world, for example, Kylie Jenner bought a pair of “Birkinstocks”. Whenever MSCHF brings real products onto the market, every part is sold out within a very short time. Whaley points to a “VIP list of collectors” who buy pretty much everything the collective produces. Like the “Jesus Shoe”: a Nike sneaker with a crucifix between the laces, the sole of which is filled with water from the Jordan. The rapper Drake has a couple. Or the dots from a Damien Hirst painting that MSCHF cut out and sold individually.

As unadjusted as you are at MSCHF, you willingly accept the money that the super-rich are willing to pay for a piece of guerrilla lifestyle. Despite everything, MSCHF is also a company that employs 15 people, cooperates with suppliers and producers – and with investors. Over eleven million US dollars in capital have been raised from various investment companies.

How does that fit together? Whaley grins, draws a comparison to the commercial art of Andy Warhol and his “Factory” and eludes a clear answer. “I think it is clear that we are not afraid of capitalism. We’re even taking his concept to the extreme, ”he says. “But do we use investor money to build a company or to exploit a system that already has too much money? That should be decided by the public. “

For Whaley, the most important thing is that MSCHF can continue to operate and that all creative decisions lie with him and his team – regardless of external donors. “I’ve already made sure that they can’t interfere.” Hoodies with the MSCHF logo, more Jesus shoes or commissioned work for large companies shouldn’t exist. “We once designed advertising campaigns for customers, but then quickly stopped,” says Whaley. “It just wasn’t fun.”

Gradsky complained of poor health a few months before his death 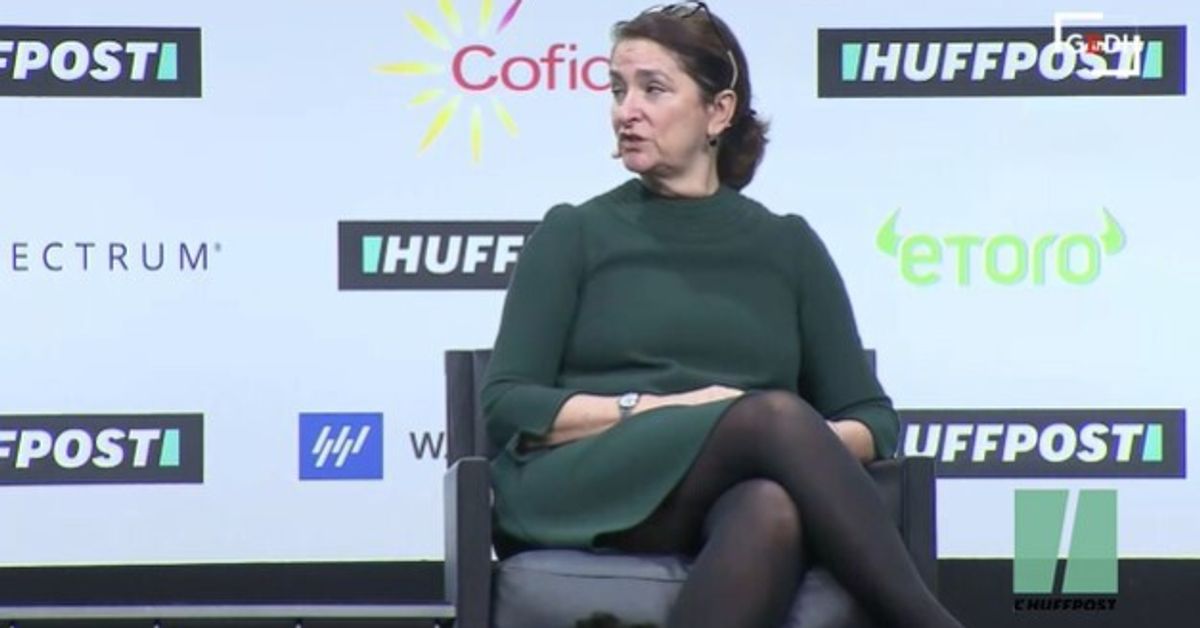 Perrazzelli (Bankitalia): “The digital euro ECB’s response to the rise of Big Tech” 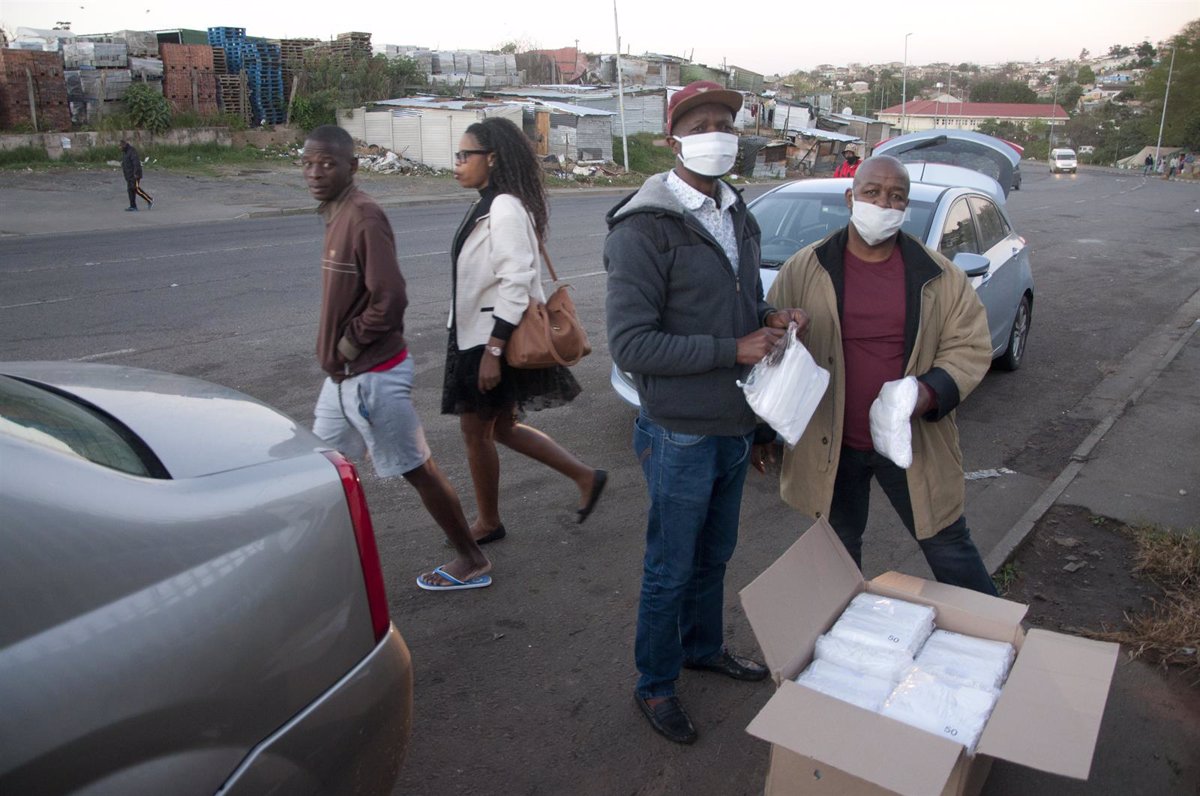