BioWare has announced Mass Effect Legendary Edition. It is a remaster of Mass Effect Trilogy, or the first three parts of the sci-fi RPG. The studio emphasizes that it is not a full remake.

BioWare does not yet show gameplay footage of the Mass Effect remasters, but it does show a short teaser video. In the announcement writes the studio that we’ve been working on updating textures, shaders, models, effects and other technical features of the first three games in the series for months. That work should result in remasters of Mass Effect 1, 2 and 3 and the accompanying dlc.

The updated games will be released as one bundle, called Mass Effect Legendary Edition. BioWare has not yet specified an exact release date, the bundle should be released in the spring of 2021. The remasters are coming to the PC and PlayStation and Xbox consoles. For the Xbox Series X and PlayStation 5, BioWare promises improvements, but the studio does not provide details yet.

Read Also:  Take a look at the comparable detail of the star and the improved version of Mass Effect

PC gamers can also polish up existing Mass Effect games graphically with mods made by the community. There is the mod A Lot Of Textures, or Alot, for the three games. That mod contains textures in a high resolution, which improves the image quality. It is not yet known to what extent the BioWare remasters bring improvements. 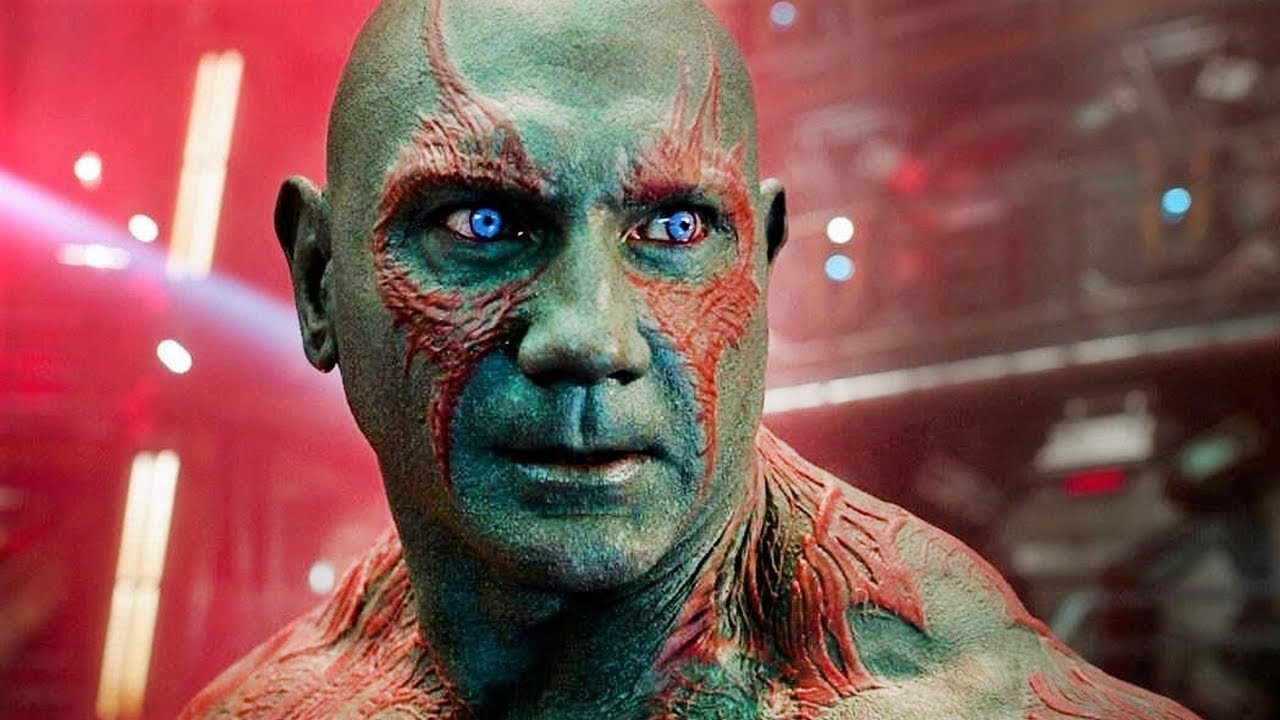 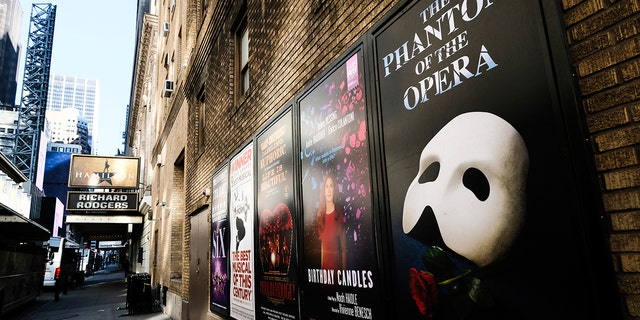 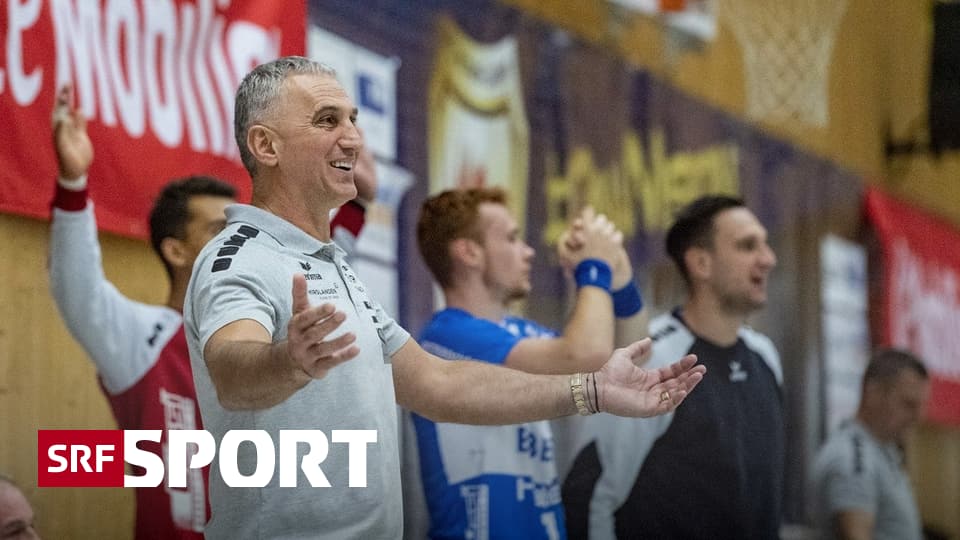