Although Jaroslav Strnad is no longer ranked among the Czech billionaires by some domestic media, because four years ago he handed over the arms empire CSG, which he built, to his son Michal. He thus rose among the richest Czechs. However, Father Jaroslav does not lose the desire to continue to take over promising Czech companies in trouble. He is now completing the takeover of the Třebíč company MICo. He certainly continues to be among the billionaires.

MICo has two production plants in the Třebíč region, employs 450 people there and, among other things, supplies technologies for nuclear power plants. However, under the leadership of the original owner Karel Denner and his son Jiří, it went into insolvency.

According to the insolvency administrator, the intergenerational takeover failed, the company eventually had debts in the amount of hundreds of millions of crowns and was looking for rescue. Jaroslav Strnad came under the banner of his group CE Industries (CEI) as a rescue investor. According to information from newstream.cz, Denner will no longer participate in the management of the company.

The exact form of the company’s restructuring will be discussed by the creditors’ committee at the end of July. It is already clear that Strnad senior will be the new owner.

He will not be fired

Why is he taking over the company? “MICo is a traditional engineering company focused on energy, which has a wide portfolio of customers, a good product, and especially a team of skilled employees. In addition, it is located close to another CE Industries company, designer Chemcomexwhich is also based in Třebíč, “said CEI representative Jaroslav Martínek.

Strnad’s business: From the scrap trade to the production of washing powders

Entrepreneur Jaroslav Strnad bought the Serbian detergent manufacturer, Beohemija, to his CE Industries holding. Yes, it is a rather surprising step, the group has so far done business in the railway industry, recycling and energy. The seller is the Preston Holding group, which won Beohemija in 2017 in bankruptcy. The parties have agreed not to disclose the price of the transaction.

The company will probably be saved. There are no plans to lay off employees, which would be a significant impact on employment throughout the region. Instead, even the current new management is considering expansion. “We believe that with good management and efficient business, MICo can be an active exporter of products and projects with high added value and at the same time can play a significant role in the future in energy development in the Czech Republic, which inevitably awaits investment in new sources,” said Martínek.

An interesting circumstance of the takeover is the allegedly failed intergenerational exchange. The company is now managed by crisis management led by Karásk. “The company got into trouble and insolvency due to the interplay of managerial errors and the inability to finance large foreign contracts in the form as previously contracted. An important reason is also the uncontrollable generational change in the ownership structure, “says Karásek.

At the same time, he refutes the speculation that behind the collapse of the company was a conflict between Russia and Ukraine, due to which the company was supposed to lose contracts in Russia. On the contrary, he sees conflict as an opportunity for society to grow.

The industrialist Strnad stepped into the nuclear industry. Bought by Chemcomex

At the turn of the year, the industrialist Jaroslav Strnad bought the Třebíč manufacturer of piping systems for nuclear power plants Chemcomex. The E15 server was the first to provide the information that emerged from the register of real business owners. It was confirmed to the daily without further details by Strnad’s media representative Andrej Čírtek. The amount of the transaction was not declassified.

“Restricting supplies to Russia is not fatal for us, it is an opportunity to replace them with other options in Europe. We see Finland, Slovakia, Hungary and Bulgaria as promising. MICo has a chance to replace the existing Russian suppliers, who are no longer welcome in Europe, and thus gradually expand“Said the director.

MICo focuses on the design, manufacture and repair of heat exchangers, condensers, pressure vessels, tanks, steel structures, technological parts for nuclear and conventional energy, as well as the water, chemical and food industries and seals for special applications. Its turnover is about a billion crowns a year.

Fifty-year-old Jaroslav Strnad is the founder of Czechoslovak Group (CSG), which, among other things, took over the declining company Tatra. But also many other engineering companies. Four years ago, he handed the holding over to his son, and also received a medal of merit in the economic field from President Zeman. However, he continues to do business under the CE Industries banner. This “new” entity is mainly engaged in business in the areas of railway transport, energy and recycling.

Pavel Fiala: Europe brings core and coal back into play. The Czechia relentlessly relies only on Dukovany

The war in Ukraine has turned European energy upside down. Russian gas has become both risky and undesirable. Risky because it can stop flowing from day to day, unwanted because it helps Putin finance a “special operation.” European countries are therefore desperately looking for a way to replace blood-stained fuel as quickly as possible. Nuclear and even coal taboos are gradually falling. Many countries are already doing “something”, the Czechia is only unnecessarily delayed, writes Pavel Fiala, Chairman of the Board of Directors of the Mining Union. 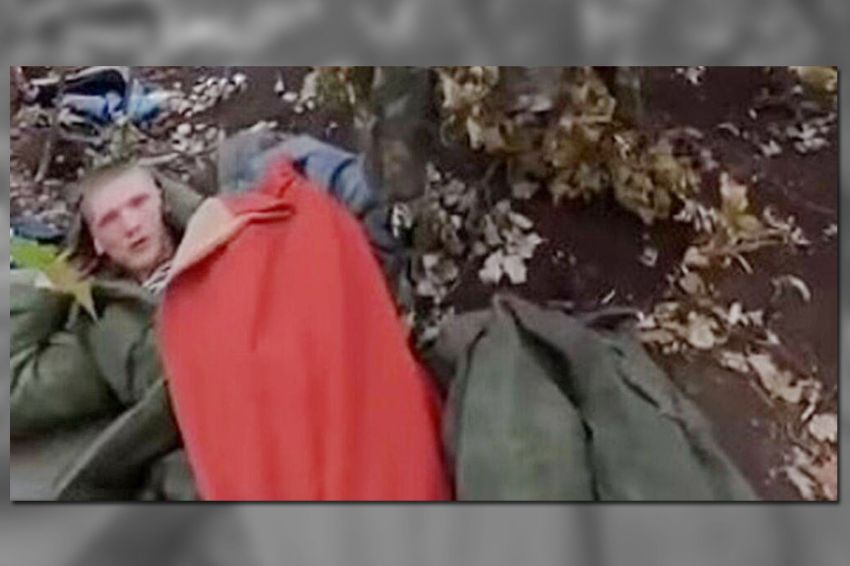 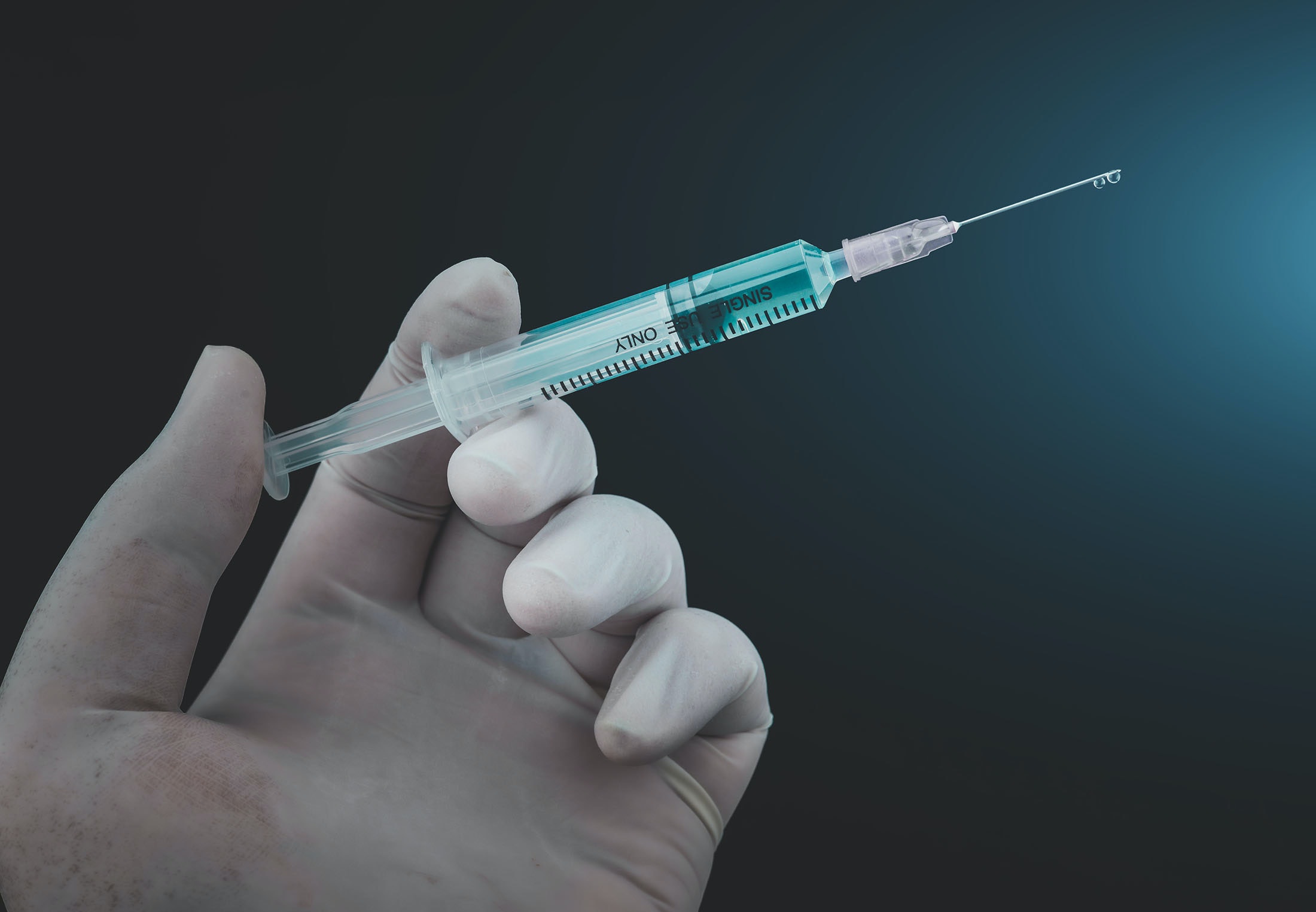 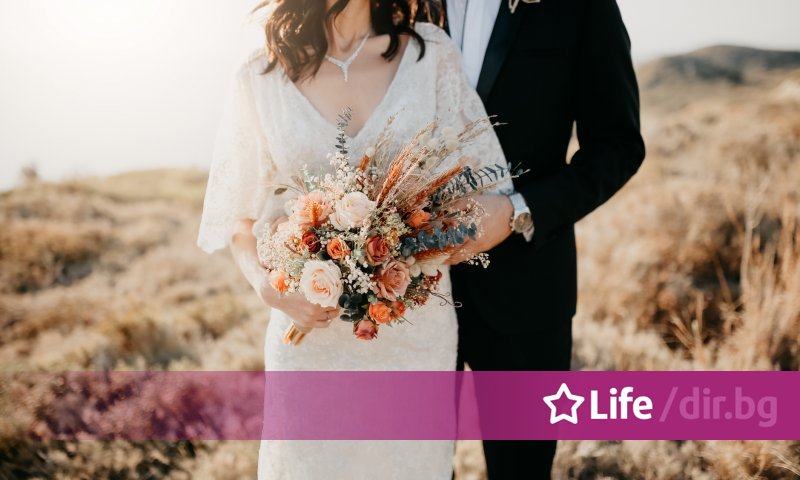