Once again, Microsoft tycoon and co-founder Bill Gates turned the spotlight on his fight against covid-19. In the midst of his speech at the second Global Summit on the disease, held in the United States, This philanthropist warned about the dangers of the virus, as well as promised a millionaire donation to continue scientific research.

“The pandemic is not over yet. That point was made even clearer to me this week when I tested positive for COVID… The good news is that we know how to prevent the next one.”Gates said, recalling that he contracted the virus ad doors of the first face-to-face meeting of its foundation in two years.

However, he stressed that with the experience gained by the health emergency left by this pandemic, the world had tools to deal with a next pandemic, for which he expressed the need to create a group of experts at the global level who can study future threats to health. humanity.

“The Gates Foundation is committing up to $125 million to help end this pandemic and prevent the next one. We are going to especially support the countries that are most often left behind”, affirmed the co-founder of Microsoft, promising the millionaire sum to continue scientific research.

Subsequently, the tycoon confirmed that his team was supporting disease surveillance, with the aim of identifying threats and responding to them; they would be accelerating vaccine R&D and seeking to make these more accessible, among other socio-governmental achievements in managing the pandemic worldwide.

“I know great progress is possible if others join us in investing in new approaches to these challenges,” Gates added in his speech, calling on other countries to join the fight against covid-19 with resources. for research and preparation.

Next, the philanthropist made a list of the needs that, according to him, had to be solved in order to defeat the pandemic, in addition to preparing for an upcoming threat. Together with the group of experts that he stated was necessary, he also He stated that a worldwide free access database should be solidified to identify the health problems that cause the most deaths.

“We have to develop treatments, tests, and vaccines much faster than we did with COVID… We need to keep fighting other endemic infectious diseases, which is also a good way to fight emerging diseases,” Gates continued.

In his conclusion, the Microsoft co-founder added that he was “optimistic” regarding the possible results of the efforts being made to fight covid-19, as well as the contributions that geopolitical groups such as the G20 and G7 have made to fight the pandemic.

“I am optimistic that we can make remarkable progress. I am encouraged by the efforts of Indonesia and the G20 to catalyze new funding for the pandemic. The G7, in collaboration with the African Union and other partners, can play a very important role in ensuring international cooperation,” said Gates, recalling the role that the African and Asian regions have played in advancing scientific research.

assured: “I know we can prevent the next pandemic and make the world a safer and more equitable place if we all act now”insisting on cooperation to confront biological threats such as the Sars-Cov2 virus. 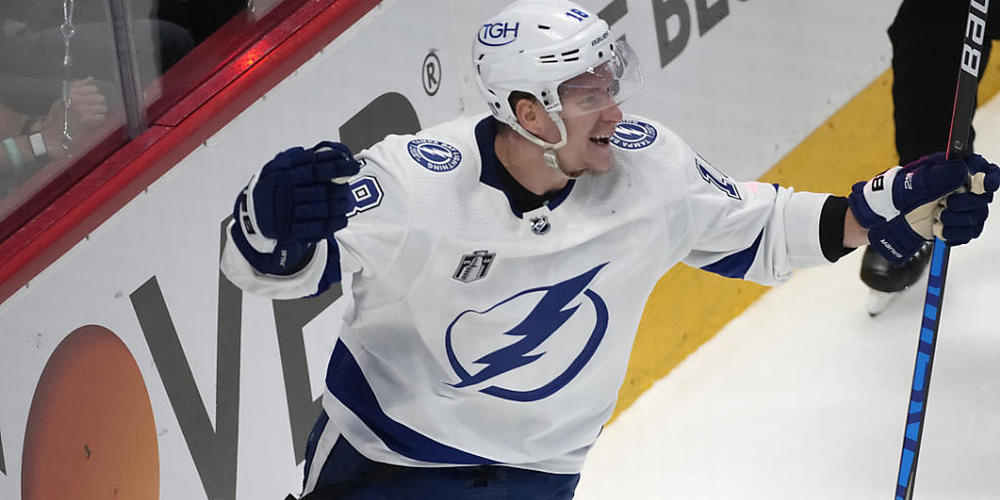 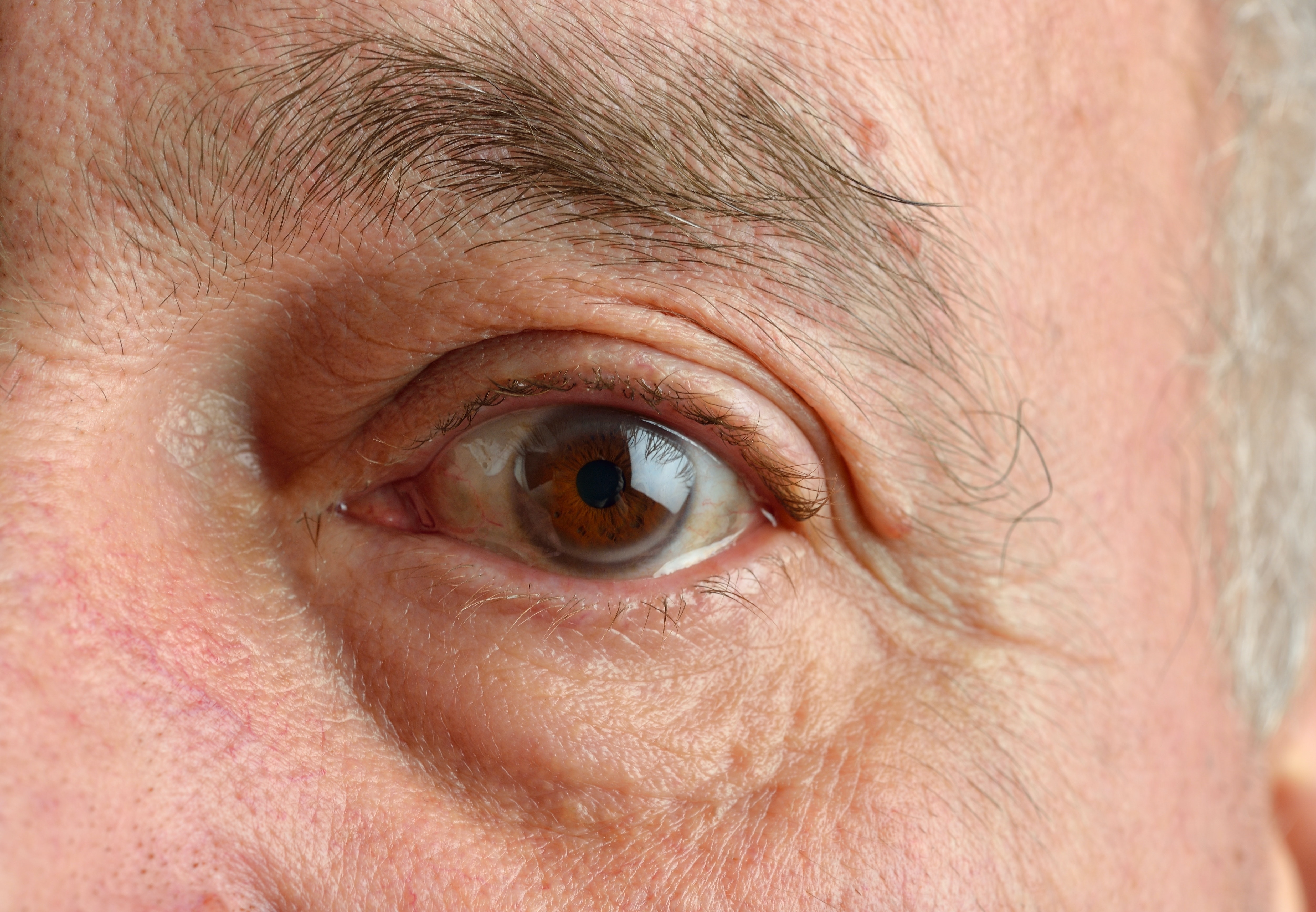 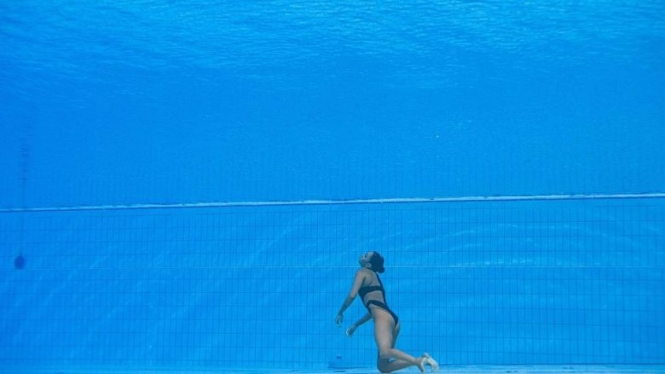 Revocation of the right to abortion in the USA: Antony Blinken “determined” to support “reproductive health rights” in the world 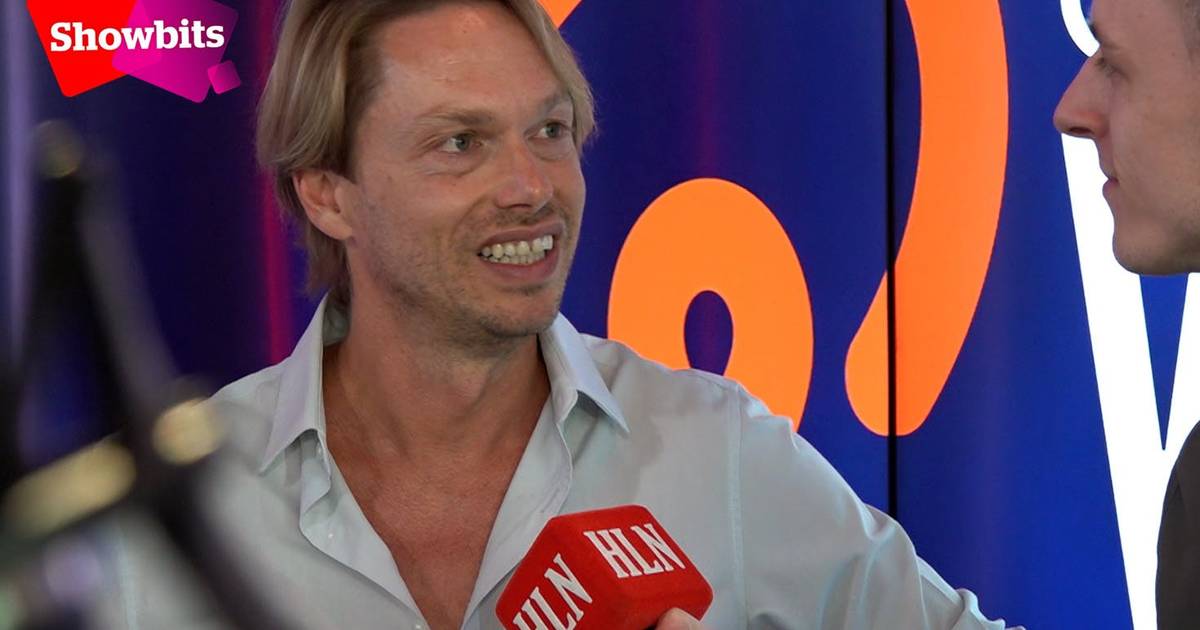 Behind the scenes at ‘Radio Regi’ on Qmusic: “Just quarreled once more” | showbiz 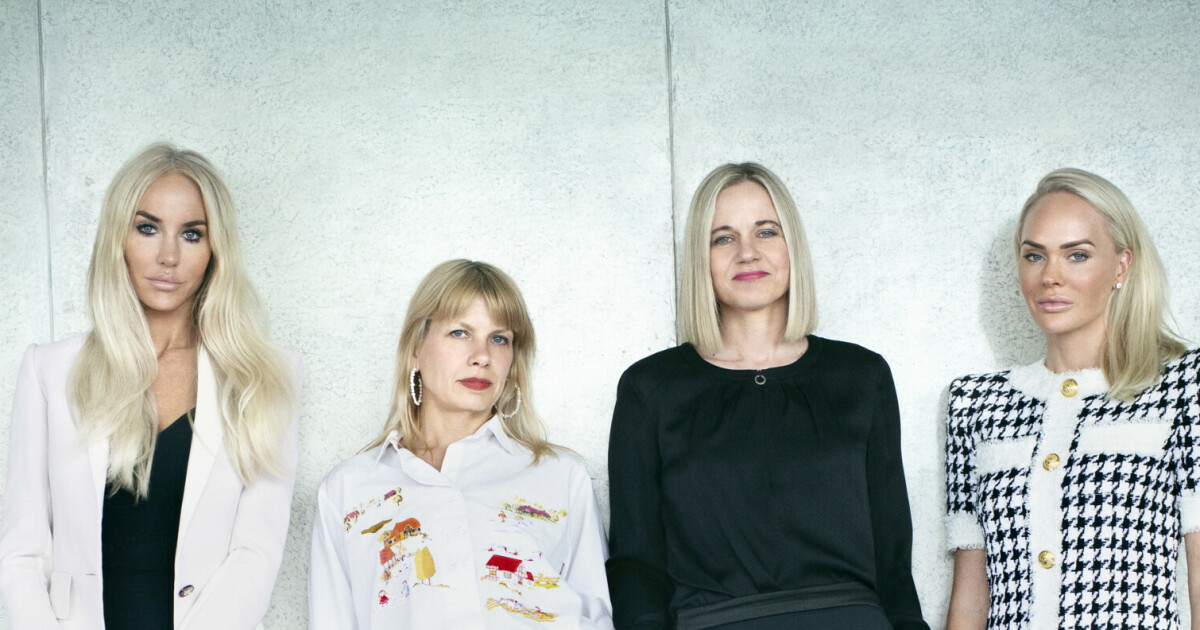 The ASVEL / Monaco epilogue, historic Montpellier, day of the tennis and swimming finals: the news on a set

Rohlík: We are counting how much money Tesco deprived us of. We’re planning a lawsuit 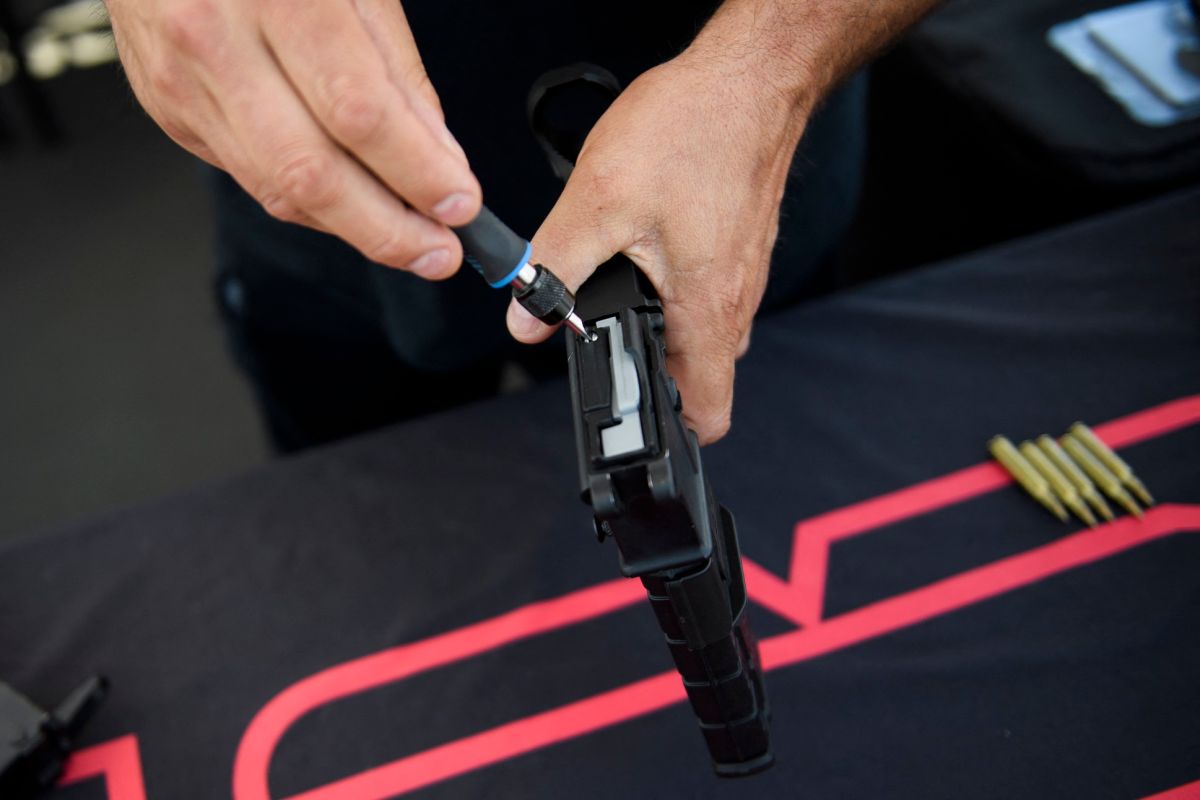 Anyone could carry a gun in New York without justifying what they will use it for, Supreme Court orders

Revocation of the right to abortion in the USA: Antony Blinken “determined” to support “reproductive health rights” in the world